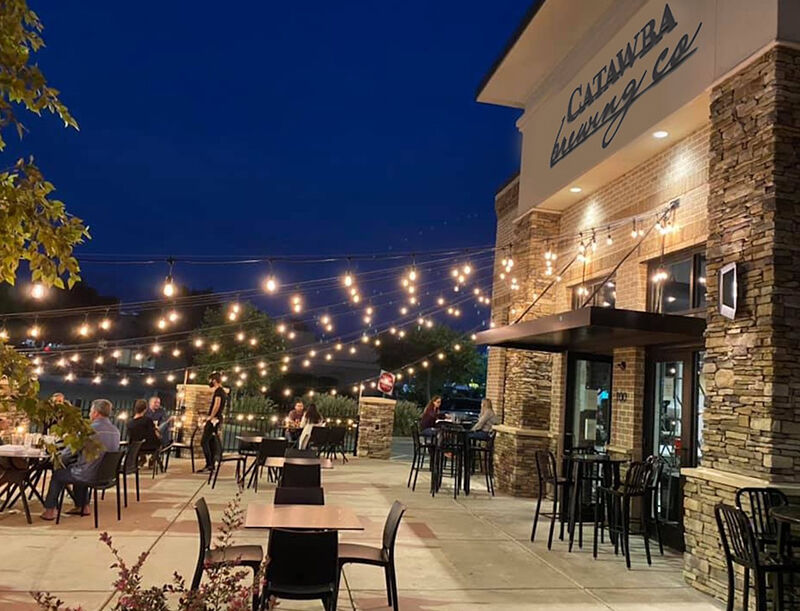 EXPANDING TO NC’S COAST — Popular Asheville brewery, Catawba Brewing, purchased Skytown Brewing in Wilmington, NC, and will open a taproom there in late February. Pictured is the exterior of the new Catawba location in Wilmington. 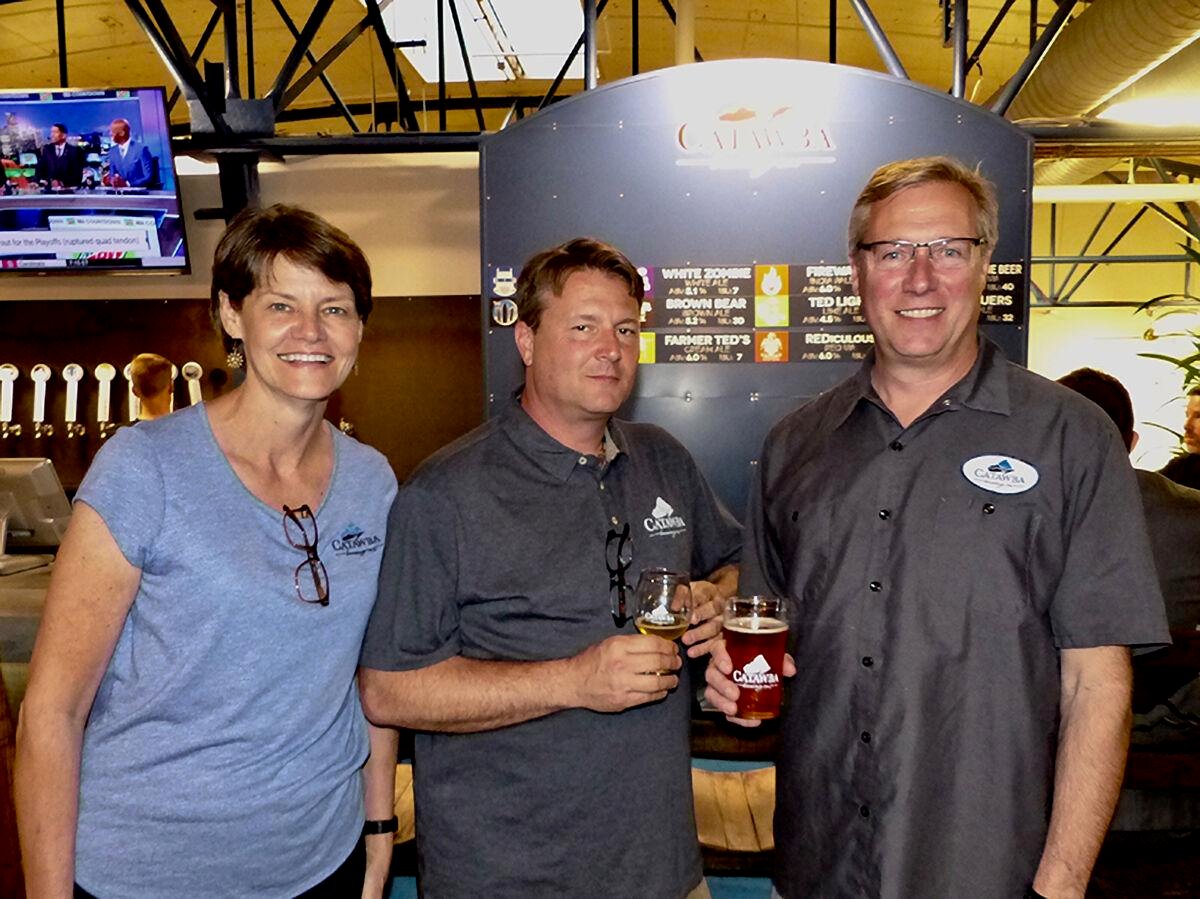 EXPANDING TO NC’S COAST — Popular Asheville brewery, Catawba Brewing, purchased Skytown Brewing in Wilmington, NC, and will open a taproom there in late February. Pictured is the exterior of the new Catawba location in Wilmington.

Catawba Brewing, the “Craft Beer of the Carolinas,” will now be local from the mountains to the sea, as Catawba Valley Brewing Co. acquired Wilmington, NC’s Skytown Beer Co. Feb. 10.

Catawba Brewing Company is one of the Southeast’s oldest and largest craft brewers.

“We’ve been actively evaluating locations for some time and have come to love the beer scene and lifestyle in Wilmington,” said Billy Pyatt, Catawba’s CEO and co-owner. “We felt we could really integrate and contribute there. We knew Hayley Jensen and Stephen Durley from Beer Barrio, their Wilmington Front Street restaurant, and a few very cooperative conversations with them resulted in us buying their brewery location. We hope to be making new, coastally-inspired beverages and serving all the Catawba/Palmetto/Twisp favorites at 4712 New Centre Dr. by late February.”

“When the opportunity presented itself to pass the torch to a great company like Catawba, we were excited to see them take the concept to the next level. We have worked together for years to establish a great relationship, and we look forward to welcoming the Pyatts and their family business to Wilmington,” Haley Jensen said.

The Pyatt brothers are excited and nostalgic to operate the Wilmington brewhouse.

“This is so much like the original brewing system that got us into craft brewing in 1999,” said Scott Pyatt, COO and Catawba co-owner. “We cut our teeth making classic styles five barrels at a time. We can’t wait to revisit our roots and brew something special together again. Plus, it’s the perfect system to host collaborative projects with Wilmington’s beer community.”

“The building and equipment are in great shape to immediately introduce our Catawba culture and operate 7-days a week,” said Mary Mayo, general manager of Catawba-Wilmington. “Of course, we will celebrate with proper grand opening festivities to be announced as soon as possible.

As a bonus, Catawba’s biggest event of the year, the annual Peanut Butter Jelly Time release party, will now include Wilmington during the April 2 weekend.