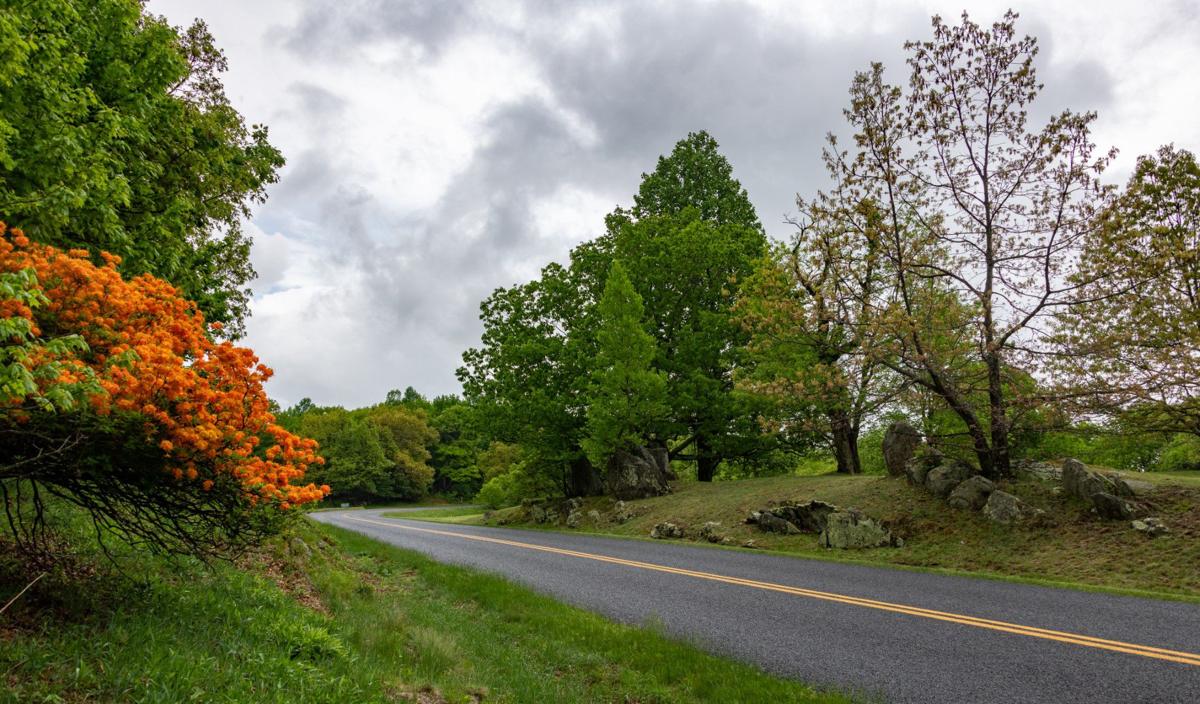 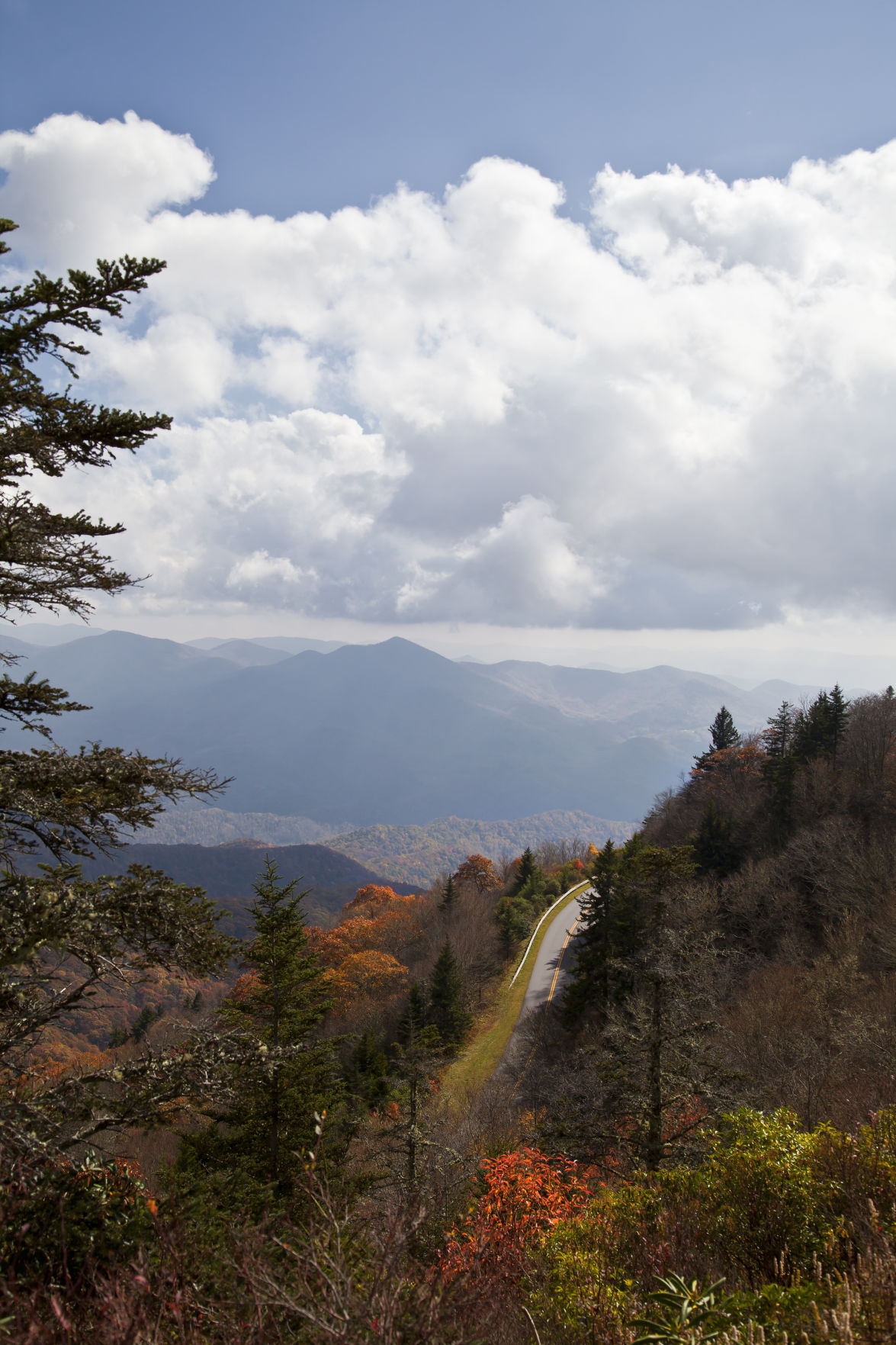 “Much of the Blue Ridge Parkway’s history relates back to its important role as an economic engine for this region,” said J.D. Lee, Blue Ridge Parkway Superintendent. “The 2018 visitor spending impacts remind us all of the important relationship between this park and our neighboring communities. The Blue Ridge experience is not complete without some time spent in one or more of the many towns and cities near the Parkway.”

The peer-reviewed visitor spending analysis was conducted by economists Catherine Cullinane Thomas and Egan Cornachione of the U.S. Geological Survey and Lynne Koontz of the National Park Service. The report shows $20.2 billion of direct spending by more than 318 million park visitors in communities within 60 miles of a national park. This spending supported 329,000 jobs nationally; 268,000 of those jobs are found in these gateway communities. The cumulative benefit to the U.S. economy was $40.1 billion.

To learn more about national parks in North Carolina or Virginia and how the National Park Service works with local communities to help preserve local history, conserve the environment, and provide outdoor recreation, go to www.nps.gov/nc or www.nps.gov/va.