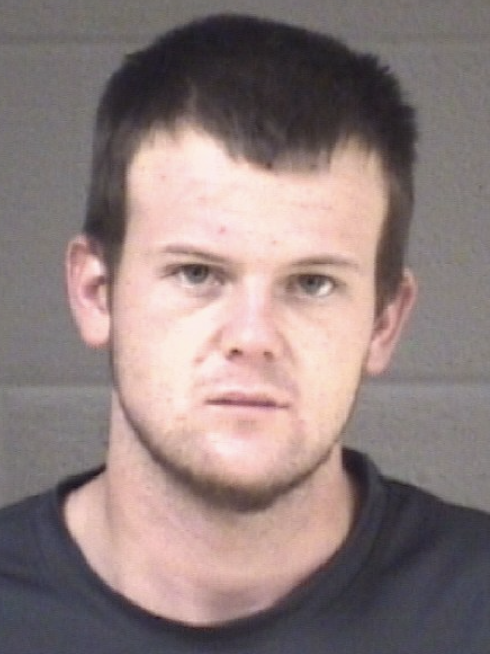 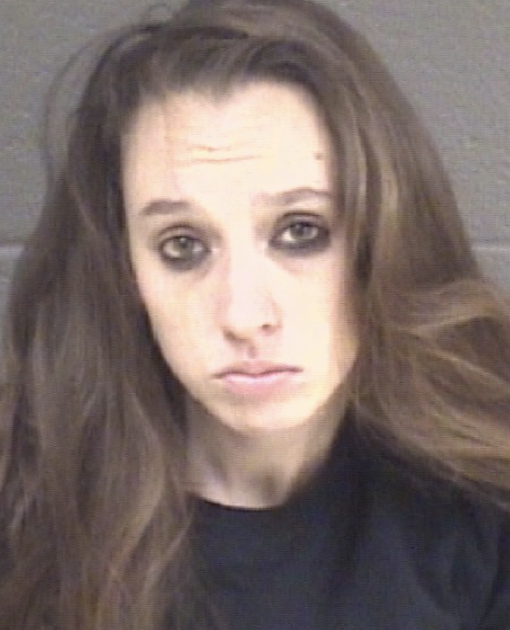 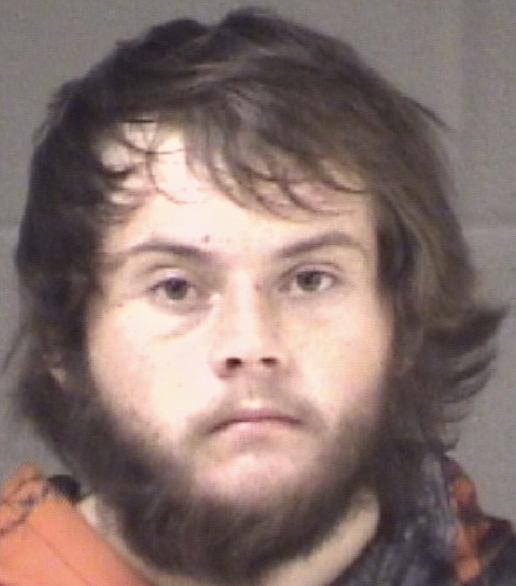 The Buncombe County Sheriff’s Office made three arrests Tuesday morning, Nov. 16, in connection with an investigation into four barn fires in the Leicester and Sandy Mush communities.

All suspects have been charged with setting barns on fire. All three individuals are from the Leicester area of Buncombe County. The arrests were made by the Major Case Unit at the Buncombe County Sheriff’s Office.

“I hope our community members will now have some sense of safety restored despite their losses. Thank you to the numerous Detectives at the Sheriff's Office that have worked tirelessly on this investigation over the past two weeks to uncover who set these fires and charge them. Thank you to our SCET Deputies for locating these suspects,” said Buncombe County Sheriff Quentin Miller.

Each individual faces the following charges:

All three suspects remain in custody at the Buncombe County Detention Facility with a bond of $150,055 each.