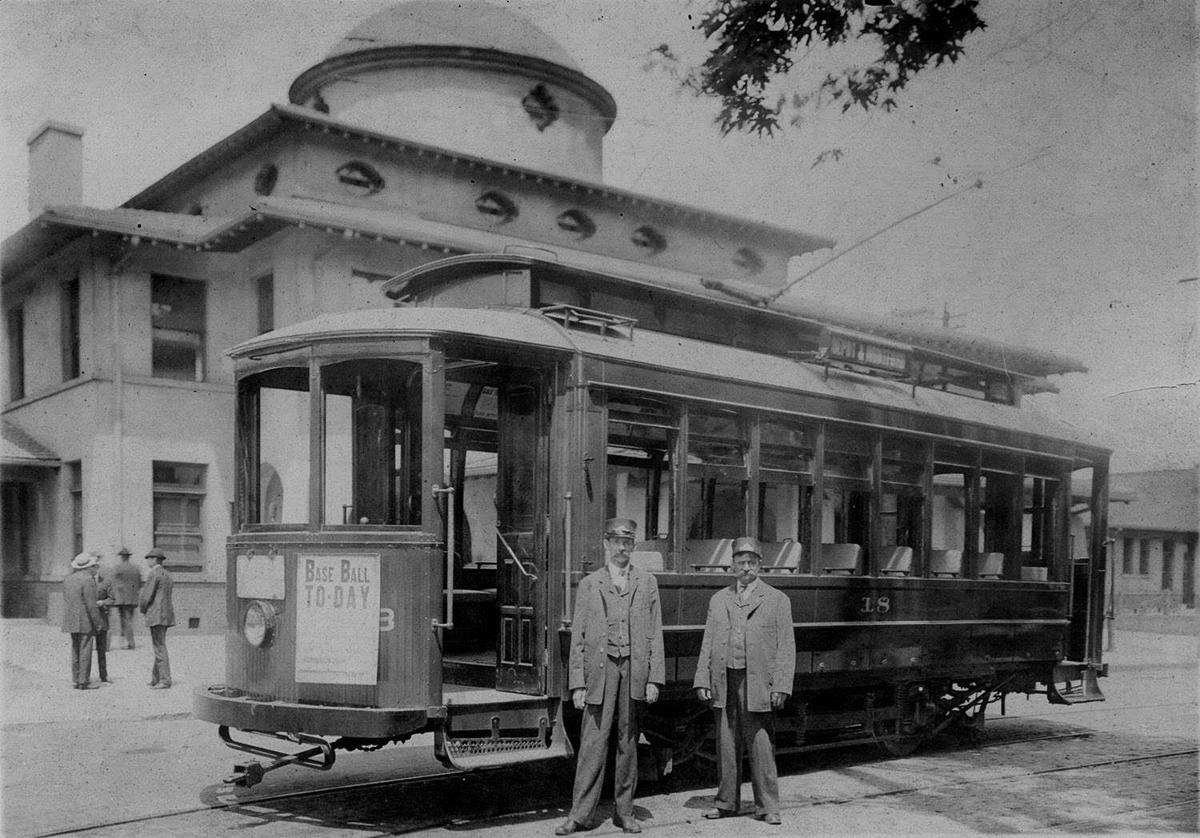 The old Asheville station on Depot Street, across from the historic Glen Rock Hotel. That’s where Asheville’s main passenger station once stood. 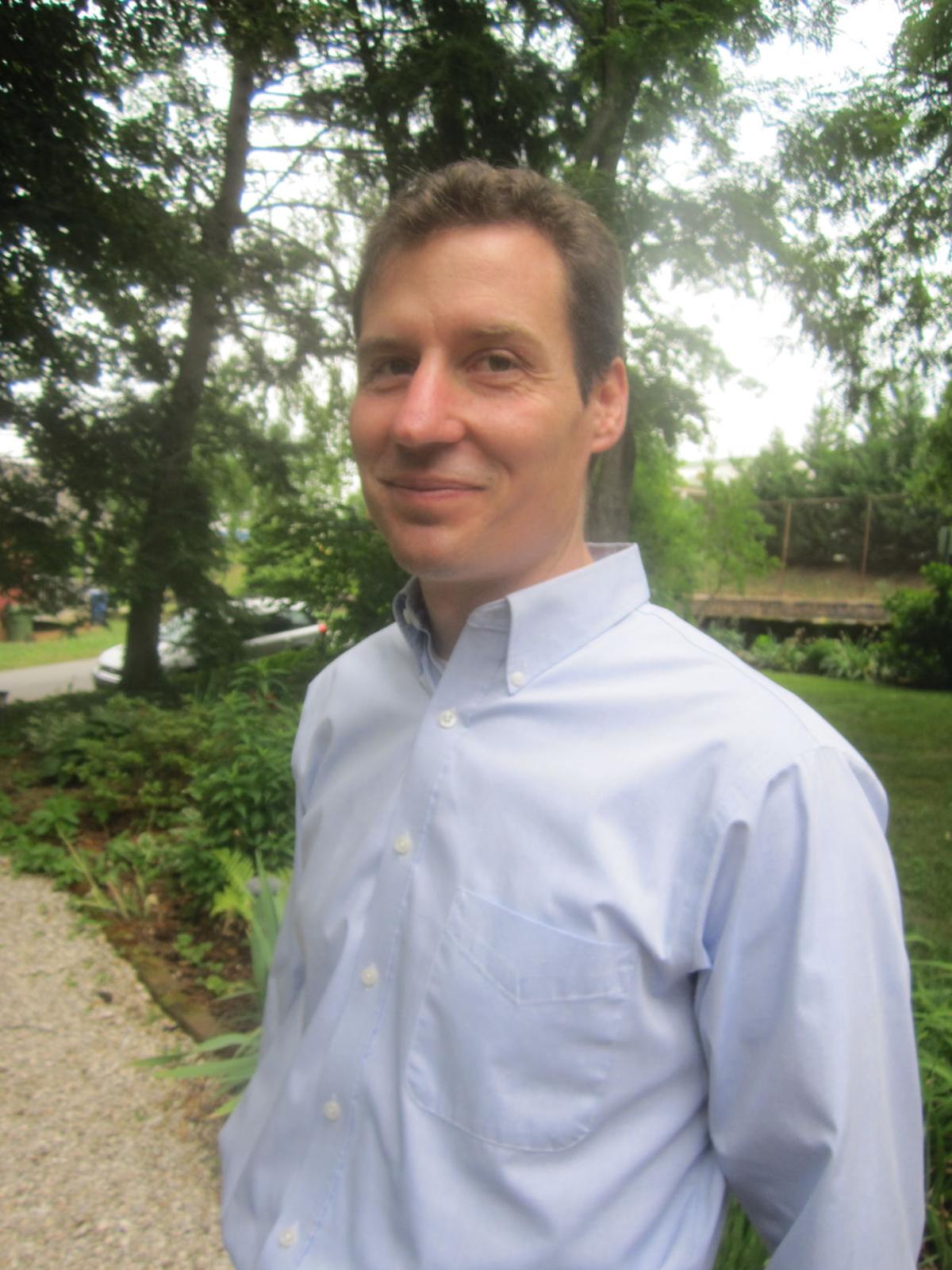 The old Asheville station on Depot Street, across from the historic Glen Rock Hotel. That’s where Asheville’s main passenger station once stood.

RiverLink, in partnership with Leap Frog Tours, is offering an informative three-hour tour of the French Broad River again this year, typically on the first Thursday of each month from now through November.

The bus departs from New Belgium Brewery at 10 a.m. and delves into the geological history from prehistoric times, to the time when Native Americans inhabited its shores, and the days when drovers traveled the Buncombe Turnpike.

Later, the railroad figures into the story. Learn how the river has changed since the days of George Vanderbilt and Thomas Wolfe, and when NASCAR greats Richard Petty and Junior Johnson raced cars in the area. Over lunch (included) find out how the river became heavily polluted by the 1950s, and how author Wilma Dykeman inspired us to a more sustainable path in the decades that followed.

RiverLink executive director Garrett Artz narrates the educational tour. “This tour is really about river revitalization, and a community that came together to make it happen,” Artz said. “On the order of about 12,000 years the river was home to Paleo-Indians, various stages of Native Americans who eventually became the Cherokee tribe, and later European colonists. I always think of the theme of this tour as ‘back to the future,’ because there was never a disconnection to the river for any of those peoples. They very much understood where and what it was.”

But from the1880s through the 1950s we thought we had such dominion over the river that we thought it didn’t matter, so we started building factories and highways that disconnected us from it. “What you see today is the product of a community that came together wanting to revitalize their river. RiverLink has had an important part as a key player in the wonderful story we’re telling today.”

RiverLink started with the Chamber of Commerce in the mid-1980s. RiverLink is the result of what was called the “One More Night Study,” that attempted to give tourists reasons to extend their stay in Asheville beyond the single day planned to explore Biltmore Estate. “Downtown was boarded up, and the river was in even worse shape because you can always take to plywood off the buildings, but there was a lot more that had to happen to make this more welcoming,” Artz said.

The study viewed the river as a potential asset. If we cleaned up the river and invited people there it could become a more of a destination in itself. “They hired Karen Cragnolin as our first consultant. We would eventually incorporate, and under her purview our mission became defined as the economic vitality of the French Broad River and its watershed.”

Artz said the river is believed to be something more than 265 million years old. “I’ve seen reports where geologists claim that it is more than 450 million years old. Some say it’s the third oldest river, but it’s probably more accurate to say it’s in the top ten. They date the river to the same time the Blue Ridge Mountains started to form, before the rock confined its path it would have meandered across the plains.”

There aren’t many rivers in North America that run northward, the French Broad is one of only two in the state. Artz said early tribes from North, Central, and South America had trade routes along the river. “Having a river that flowed north had some had some real advantages because travel north was downhill. The French Broad eventually reaches the Holston River, then the Tennessee River which flows all the way to the Ohio River, and then it joins the Mississippi River which makes its way to the Gulf of Mexico.”

Artz said if you look downward from the Devil’s Courthouse on the Blue Ridge Parkway, you’re looking at the western side of the basin. Looking southeast you’ll face the headwaters in Rosman. On the east side if you were standing on Mt. Mitchel looking west you’d be facing the French Broad river basin.

The tour paused beside the Pierson Bridge. Artz said this is where Riverside Park used to be from 1902 through 1916. At he center of a large pond was a screen used to feature silent pictures. People would rent boats to go out on the pond and watch movies. There was a dance floor, a carousel, and Katie the bear with whom you could have your picture taken. “You could take a train from New York and a day later disembark at the depot in Asheville. From there you could take a trolley up to Riverside Park, Pack Square, Montford Avenue, or as far out as Beaver Dam Creek.”

Mark Merritt, the driver, related that the river was the center of social life. “This was the place to be in Asheville, everyone came down to the river. It was cool. it was a meeting place. It was the central hub of the area. ‘Back to the future’ as Garrett said, the River Arts District is now becoming a hub. There was a baseball team that played near here as well, the Asheville Moonshiners. They started in 1897, and believe it or not baseball has an even older history here.”

“In the 1860s, pre Civil War, men from Reems Creek would hike up to Craggy (where Craggy Gardens is now), and men from Black Mountain would hike up the eastern side. They would play baseball up there on a regular basis. It became known as the Craggy Series,” Merritt said.

Looking back at friends of the French Broad River, the legacy of Asheville’s great author Wilma Dykeman stands out. In 1955 she published a book titled “The French Broad” as part of the Rivers of America Series. “It was the 60th book in the series,” Artz said. “The 59 that came before it were ‘feels good’ history books lacking a critical eye. By 1955 the river was in really bad shape due to the many industrial sites. Wilma said she wanted to write the truth, that we’re not taking very good care of our river. The publisher disagreed, but allowed a chapter titled ‘Who killed the French Broad?’”

The answer is to be found in the haunting words from her book. “There is only one respectable course for a free citizen and that is to shoulder his share of the responsibility for the ‘killing’, for the pollution…because, just as the River belongs to no one, it belongs to everyone, and everyone is held accountable for its health and condition.” Dykeman is remembered as a true champion of civil rights and environmental ecology.