You are the owner of this article.
Edit Article Add New Article
News
Arts
Health & Wellness
Living
40 Under Forty
Multimedia
Find Us
e-Edition
1 of 6 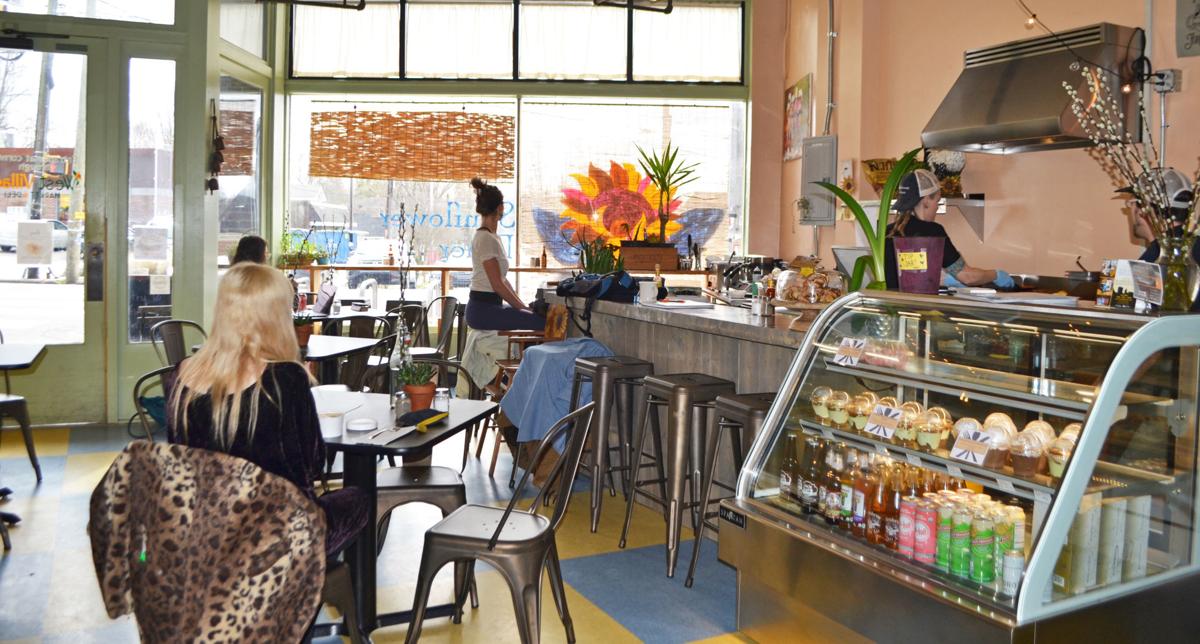 The Sunflower Diner at the West Village Market & Deli features a vegan menu with breakfast and lunch items. 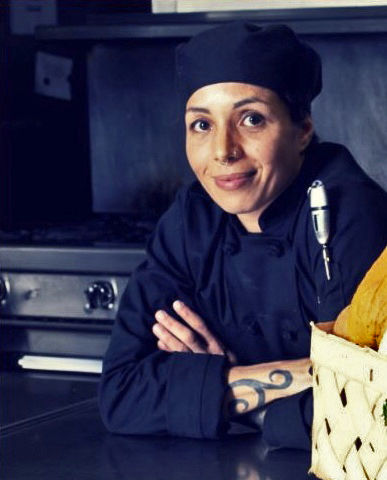 Hayette Bouras is owner and manager of the Sunflower Diner. 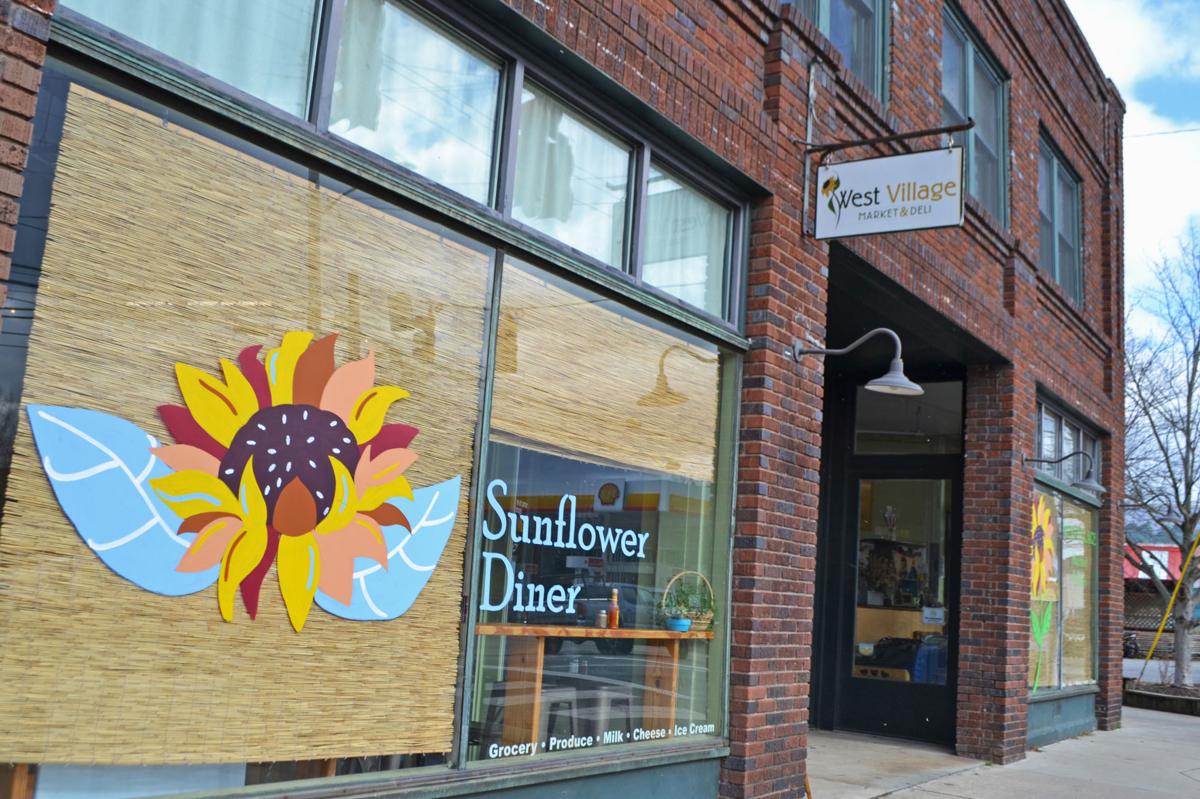 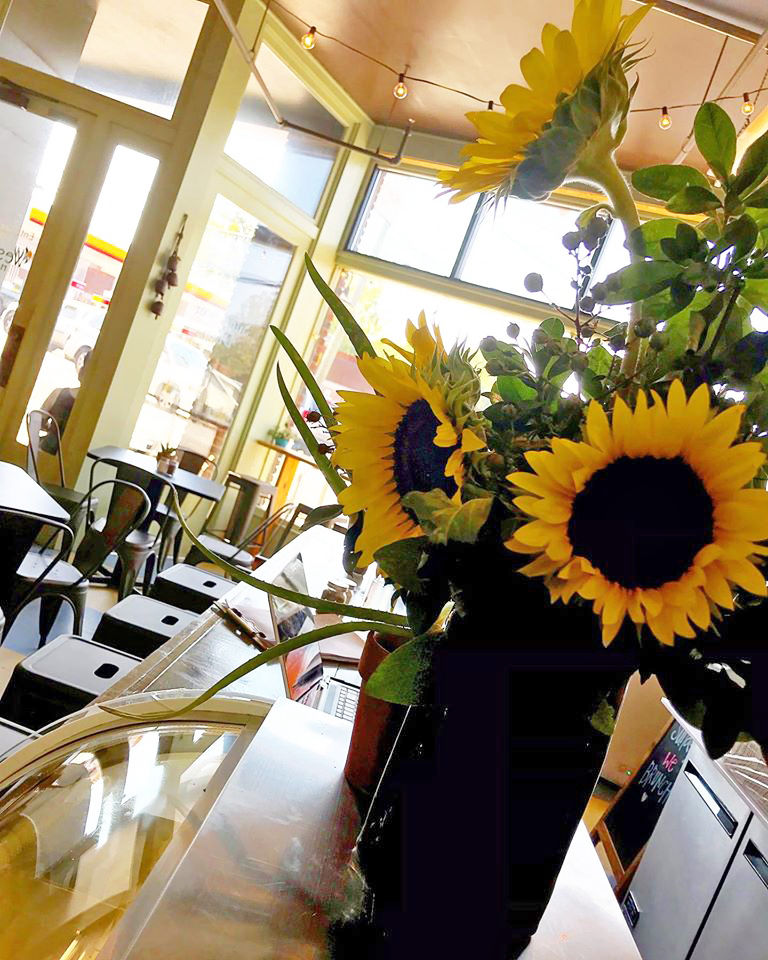 A vase of sunflowers decorates the Sunflower Diner on Haywood Road. 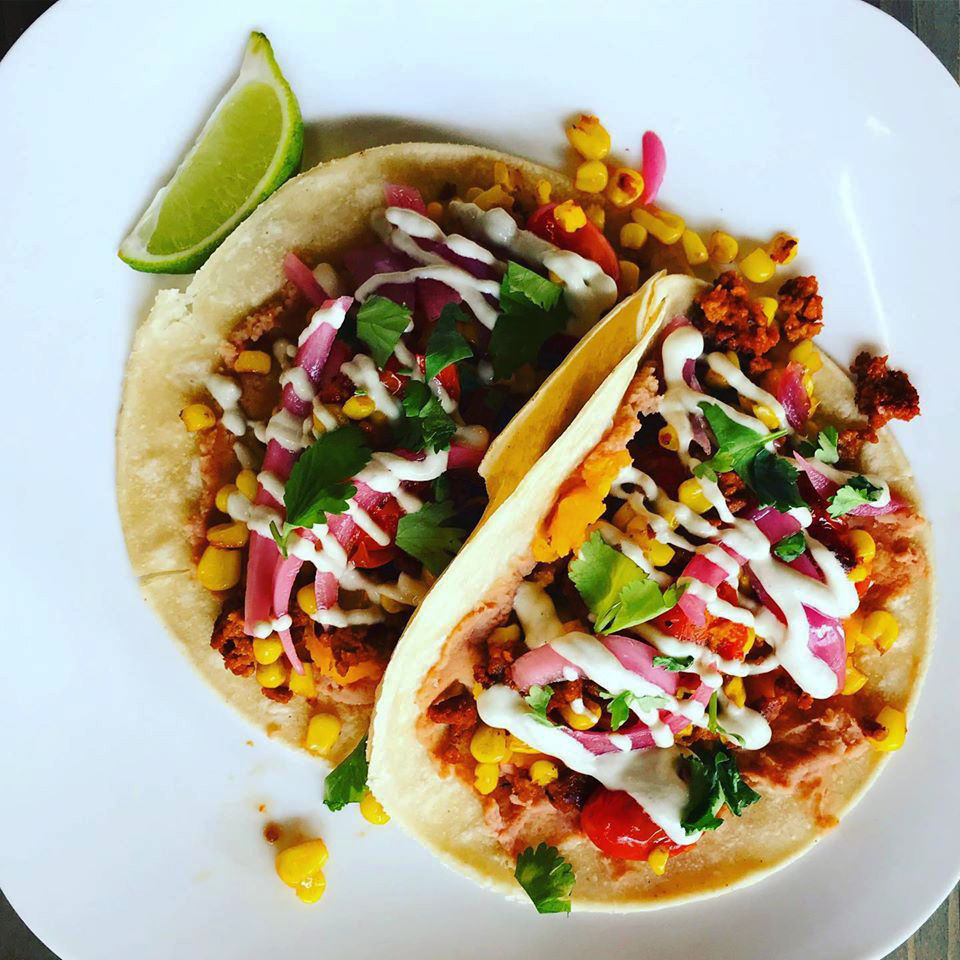 Breakfast tacos is an item on the menu of the Sunflower Diner. 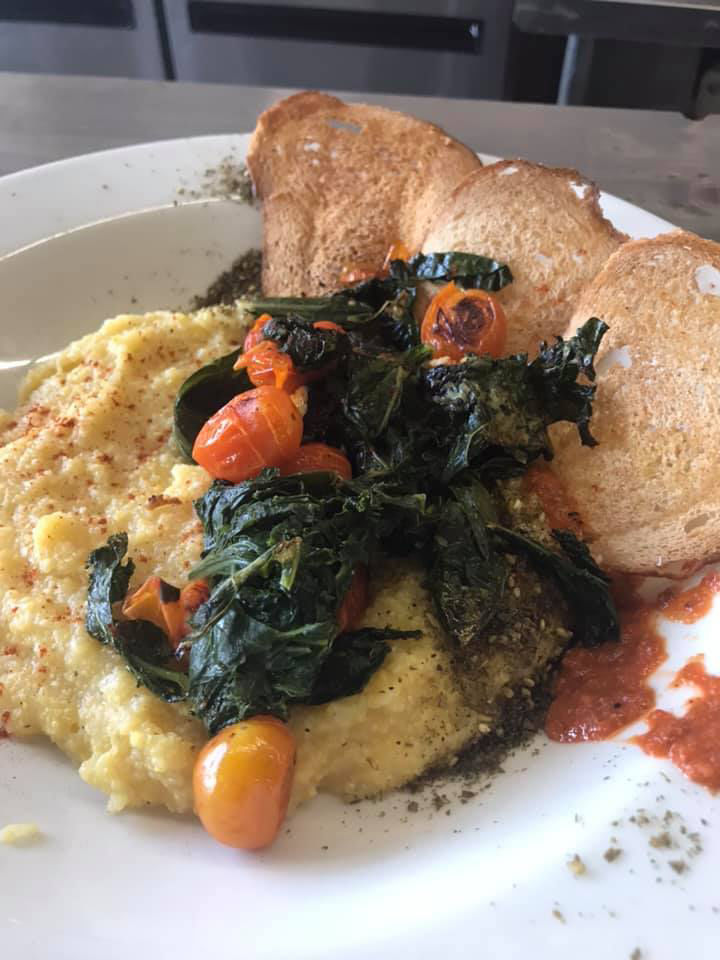 A signature dish at the Sunflower Diner is North African Grits and Greens.

The Sunflower Diner at the West Village Market & Deli features a vegan menu with breakfast and lunch items.

Hayette Bouras is owner and manager of the Sunflower Diner.

A vase of sunflowers decorates the Sunflower Diner on Haywood Road.

Breakfast tacos is an item on the menu of the Sunflower Diner.

A signature dish at the Sunflower Diner is North African Grits and Greens.

The Sunflower Diner at West Village Market & Deli in West Asheville offers a selection of vegan menu items that include options for meat eaters.

The food served at the Sunflower Diner has an appeal for both vegans and those who would like to try healthful foods, said owner and manager Hayette Bouras.

Bouras is a seasoned chef who worked in restaurant kitchens for two decades before deciding to open the diner last October.

“I’ve always had a love affair with food—always liked to eat and cook,” Bouras said of her restaurant career.

Bouras also is dedicated to a vegan lifestyle after learning of its benefits as a student at the University of North Carolina – Asheville where she earned a degree in Health and Wellness Promotion.

Bouras has created many of the dishes on the diner menu such as the North African Grits and Greens Bowl with stone ground white corn grits, za’atar, braised kale, blistered tomato, harissa and West End Bakery sourdough crostini. An egg, tempeh or pork bacon can be added to this breakfast dish.

Also on the breakfast menu is the Sunflower Skillet with potatoes and vegetables, waffles with maple syrup, biscuits made with coconut oil and coconut milk, avocado toast, tacos with refried beans and vegan sausage and oatmeal crème brulee.

Many of these items, such as the waffles and biscuits, are familiar “comfort foods,” Bouras noted.

Another creative lunch option is the Sunflower Chopped Salad with mixed greens, candied sunflower seeds, house pickled onion, garbanzo beans, house tempeh bacon and sourdough crostini. This and most other menu items can be served with gluten free options.

Side dishes such as chips, potato salad and cole slaw are also featured on the menu along with dessert items including pie, vegan waffle ice cream sandwiches and Mylkshakes made with vegan ice cream and almond milk.

Drinks options include coffee, Buchi on tap, a fruit drink with berries, bananas and Buchi Kombucha and a greens smoothie.

In addition to current menu selections, Bouras is also planning to add new dishes in the spring season.

Menu items at Sunflower Diner are created almost exclusively with organic produce and ingredients, Bouras noted. She also makes purchases from as many local purveyors as possible.

“We are very big on supporting local businesses, Bouras said.

Bouras also has received support from the owner of the West Village Market & Deli with whom she collaborated to open the diner in the front section of the establishment on Haywood Road.

A native of North Carolina who grew up in a multi-cultural family, Bouras spent much of her childhood living in Saudi Arabia, where her father worked.

Although she has ventured into other areas of work, Bouras said she always has come back to food—an experience that has brought her to the Sunflower Diner.

For more information, visit the website at https://www.westvillagemarket.com/menus/ or call 828-225-4952.