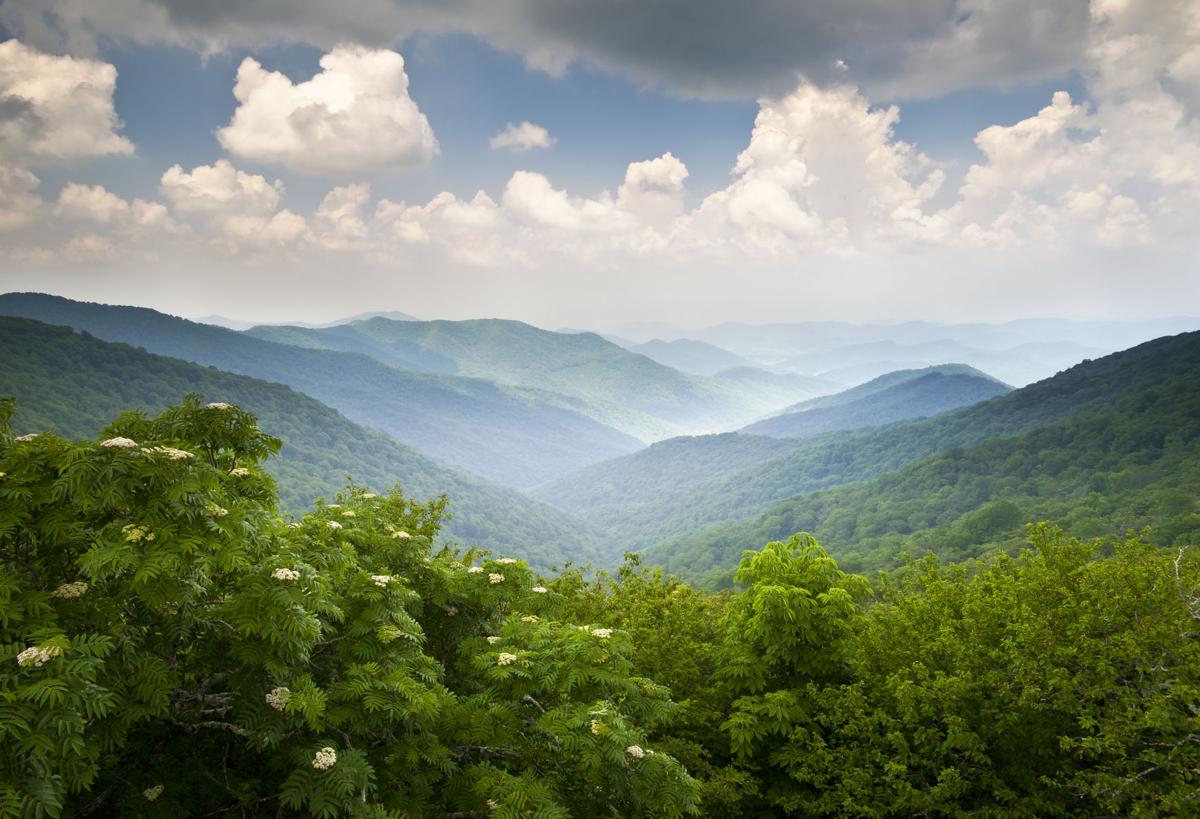 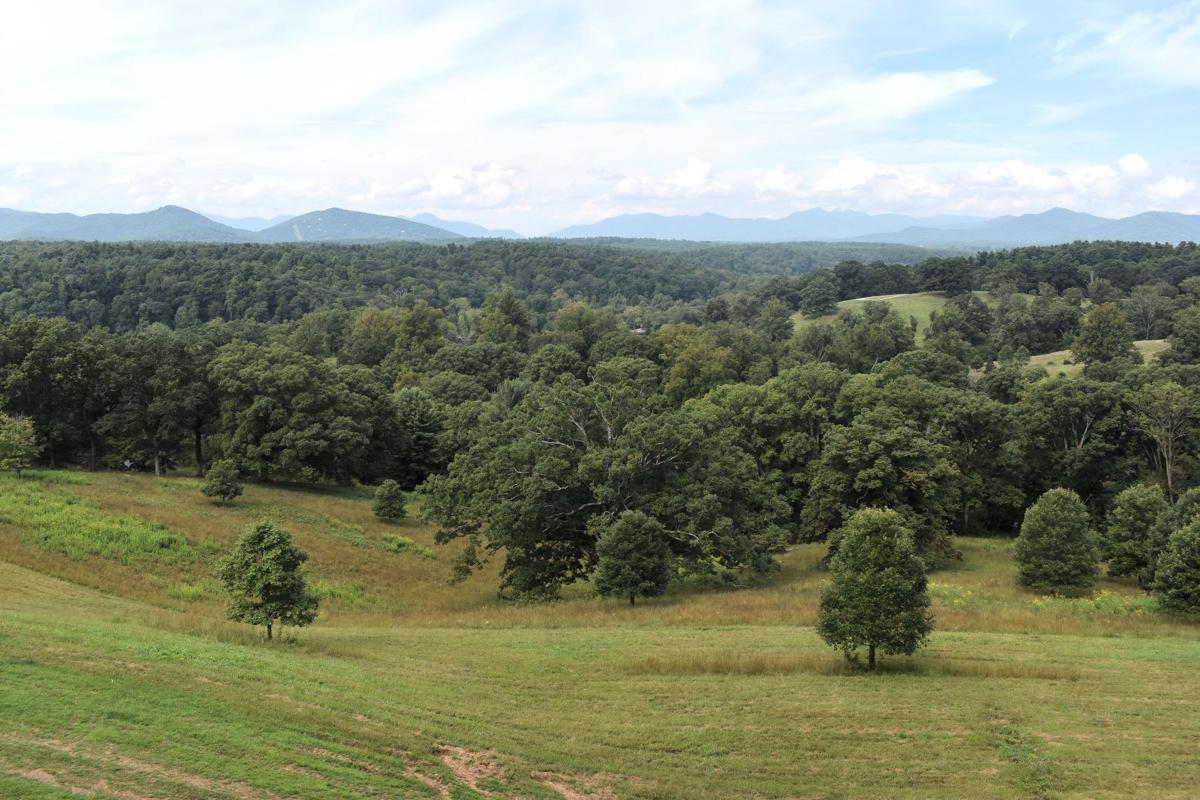 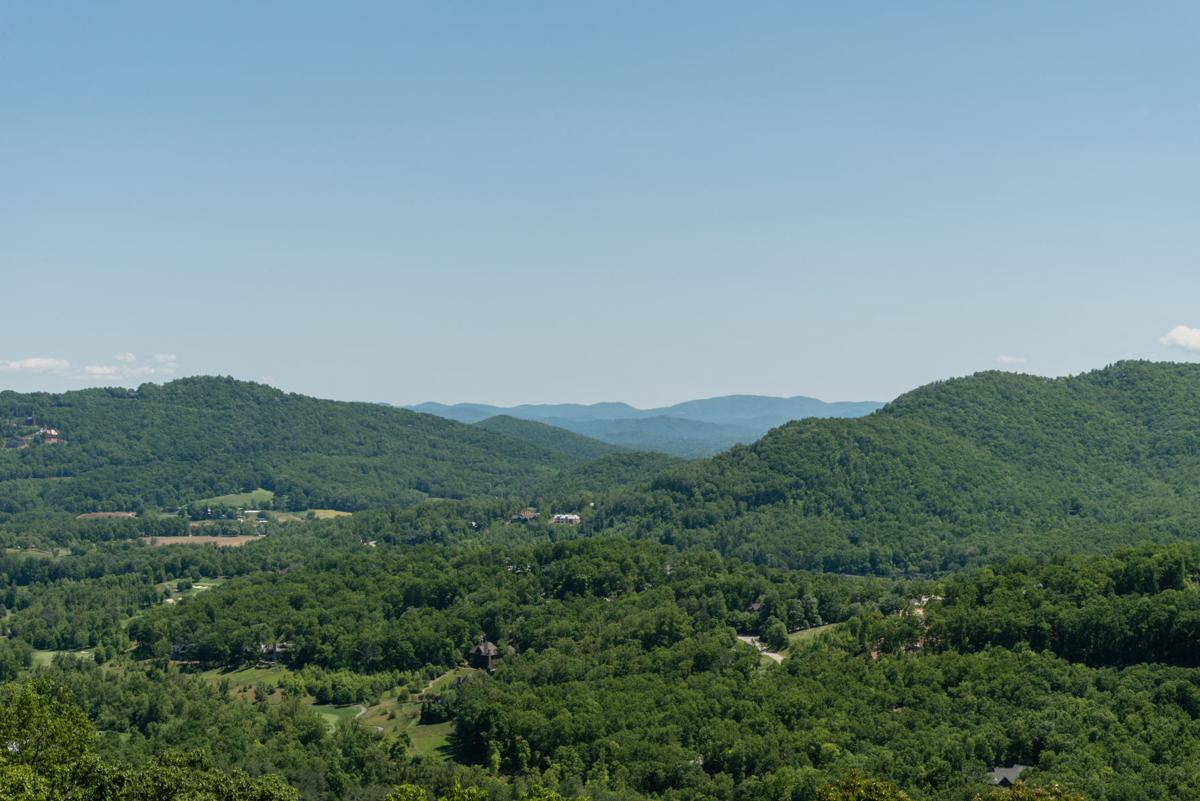 The past decade has marked a period of rapid development for the City of Asheville, unfortunately at the expense of the city’s tree population.

A recent study appointed by the Public Works Department in partnership with the local Tree Commission found a 6.4% decrease in canopy coverage throughout the entire city. While it may not initially appear as a major loss, experts cite the decline as an immediate cause for concern.

“We’re going downhill,” said Steve Hendricks, chair of the Asheville Tree Commission. “We’re having pretty significant net losses every year.” Hendricks estimates an average of 1% canopy loss per year, and the situation doesn’t appear to be showing any signs of improvement.

It’s a trend that comes with consequences more dire than many realize. Trees are an essential component of the city’s ecosystem with many benefits that include reducing atmospheric carbon levels, enhancing air quality and preventing stormwater runoff. Without a tree population to sufficiently mitigate these effects, the city will eventually be forced to pay the costs of offsetting the damages caused by these events.

Like many concerned with the future of Asheville’s tree canopy, Hendricks is calling for a city-wide Urban Forest Program with the intention of taking action and restoring the city’s canopy. To him, the plan is a “no brainer,” and will undoubtedly result in a healthier ecosystem over time.

Though the initial implementation of a master plan may seem high at first, in the long-run it would save the city a great deal of unnecessary expenses. “It’s not a big investment compared to what return we get out of it,” Hendricks said. “It virtually pays for itself. We put a little bit up and we get more back in return.”

Essentially the plan would take into account the results of the study as a means of finding the most effective way to go about solving the current tree crisis. For example, the study focused on places with the least amount of coverage, reporting some of the most significant losses in low-income areas.

Trends like these are especially relevant to Asheville in light of the population influx the city is currently experiencing. Municipal development projects will likely continue as a result, leading to a sort of Catch-22. “Human nature is funny,” Hendricks said. “People take trees for granted because when you’re developing they tend to be in the way. But later on we need them.”

“The longer we wait the more problems we’re going to have,” he added. “It’s very difficult and very expensive to go back and retrofit.”

According to Hendricks, there are essential steps the city needs to take to ensure the establishment of an effective plan. Combating ongoing canopy loss by implementing and refining development ordinances while simultaneously instituting a zero-net loss policy with respect to trees, for example, is an essential step in moving forward. “Trees are like people,” he said. “They have a limited lifespan, particularly if they’re under stress in urban areas.”

Despite already having an adequate program that addresses certain aspects of canopy loss, the current legislation does not nearly account for the decline the city is currently facing.

When compared to other cities like Charlotte, who boast a similar coverage of 47%, it’s easy to think of Asheville’s total coverage of 44.5% as par for the course. The difference is these cities have already developed plans to tackle their lack of vegetation. Meanwhile, Asheville has yet to develop an official plan to get the ball rolling and put the city back on the map as a tree-friendly place.

“There are plenty of avenues already and we hope more will develop in the future for people to do some really meaningful work,” Hendricks said. People can do their part by maintaining a level of awareness and getting involved with local organizations focused on green matters.

One of these organizations, GreenWorks, has already committed to a plan that entails planting 50,000 trees by 2040, effectively raising the canopy coverage from to 50%.

“There’s a lot more public interest right now so it’s a good time for us to catch up,” Hendricks said. “You’re going to lose some trees along the way, but let’s not lose the forest.”