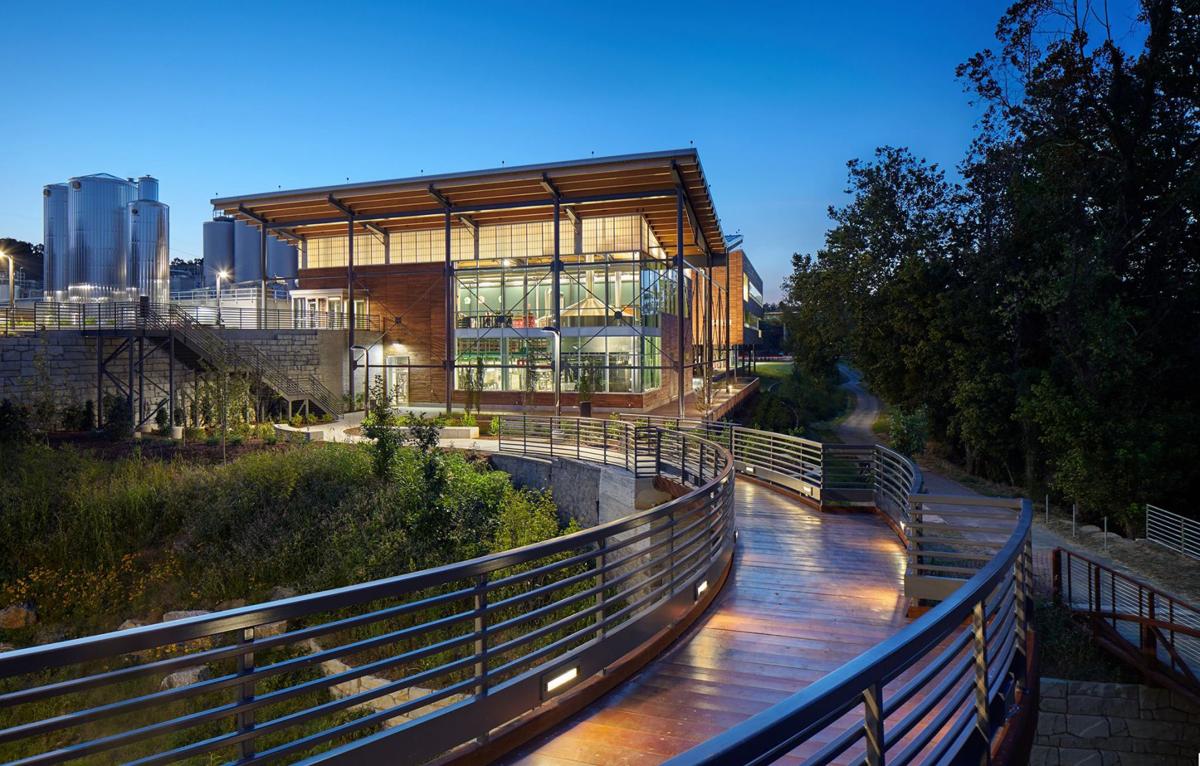 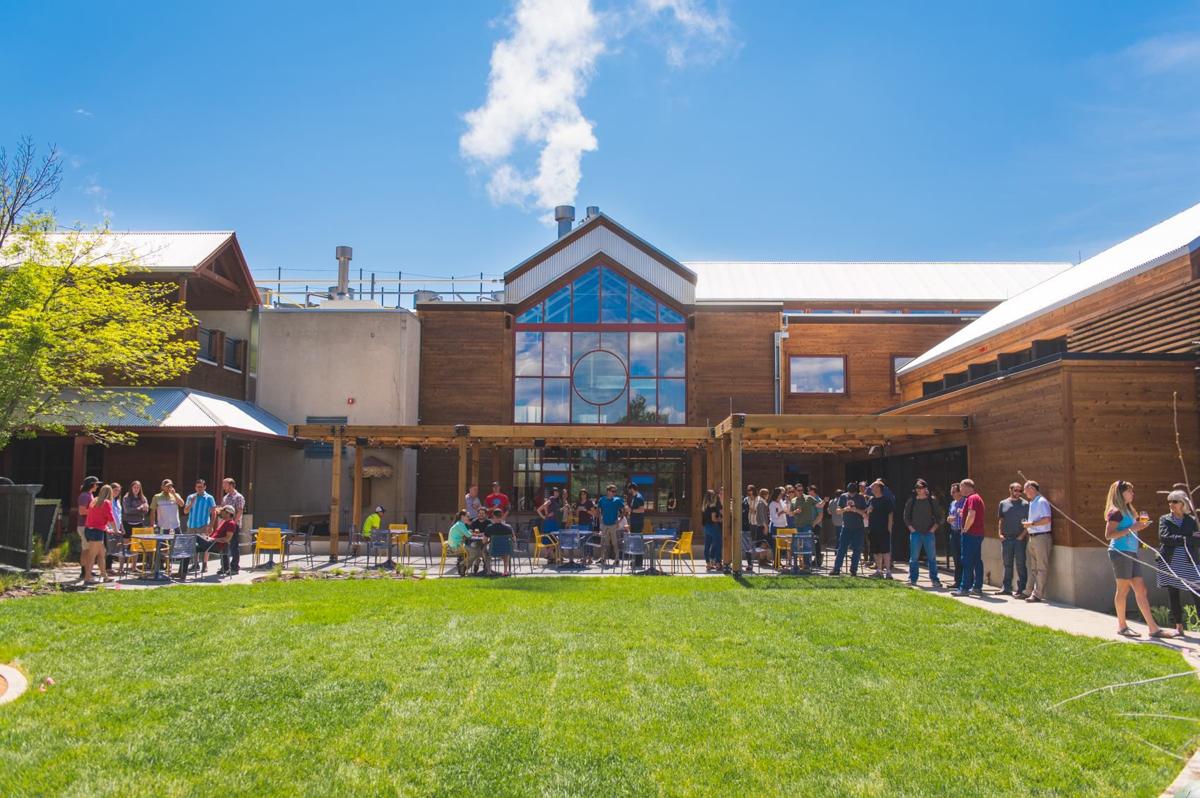 New Belgium Brewing, located at 21 Craven St. in Ashville, has been in the craft beer business for nearly three decades. 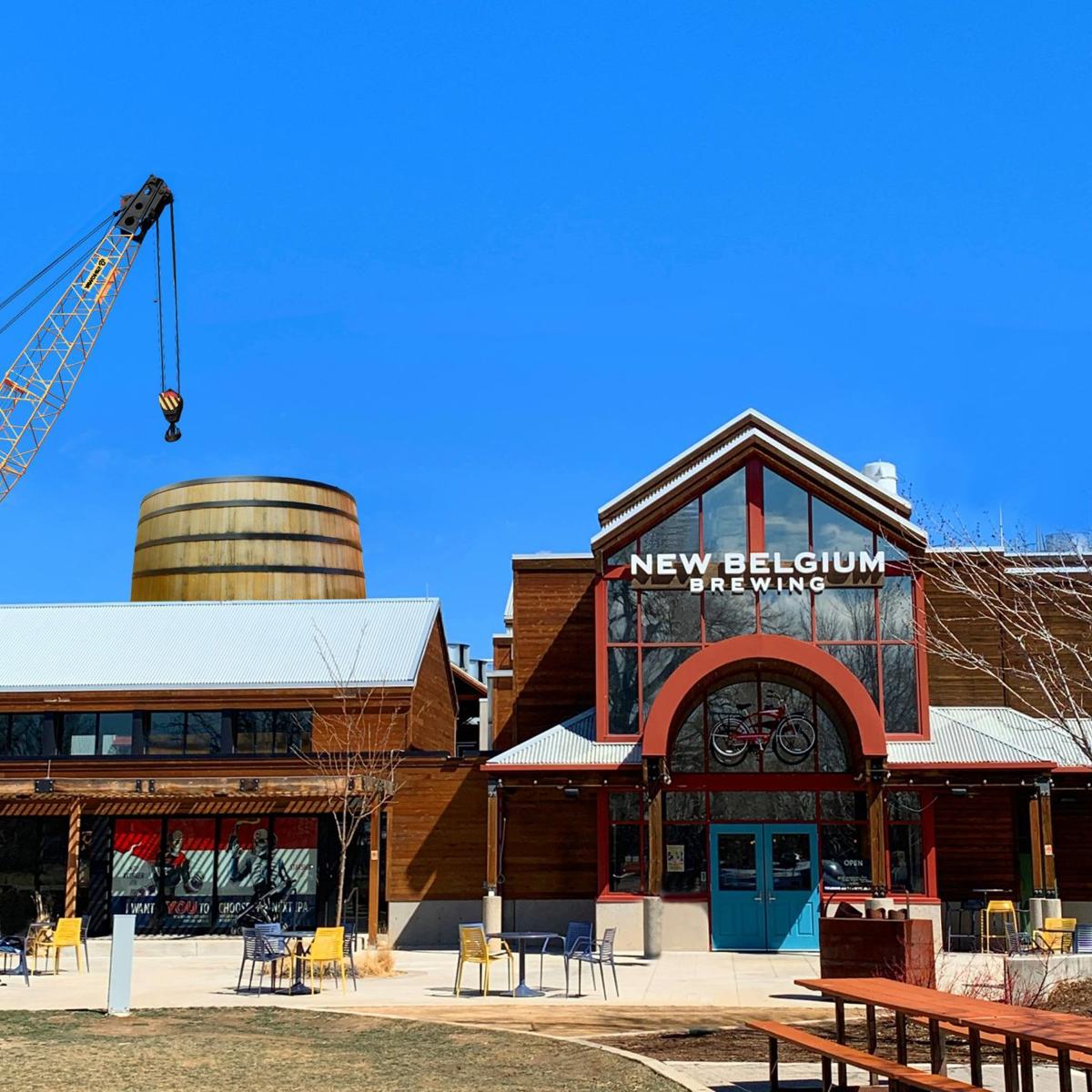 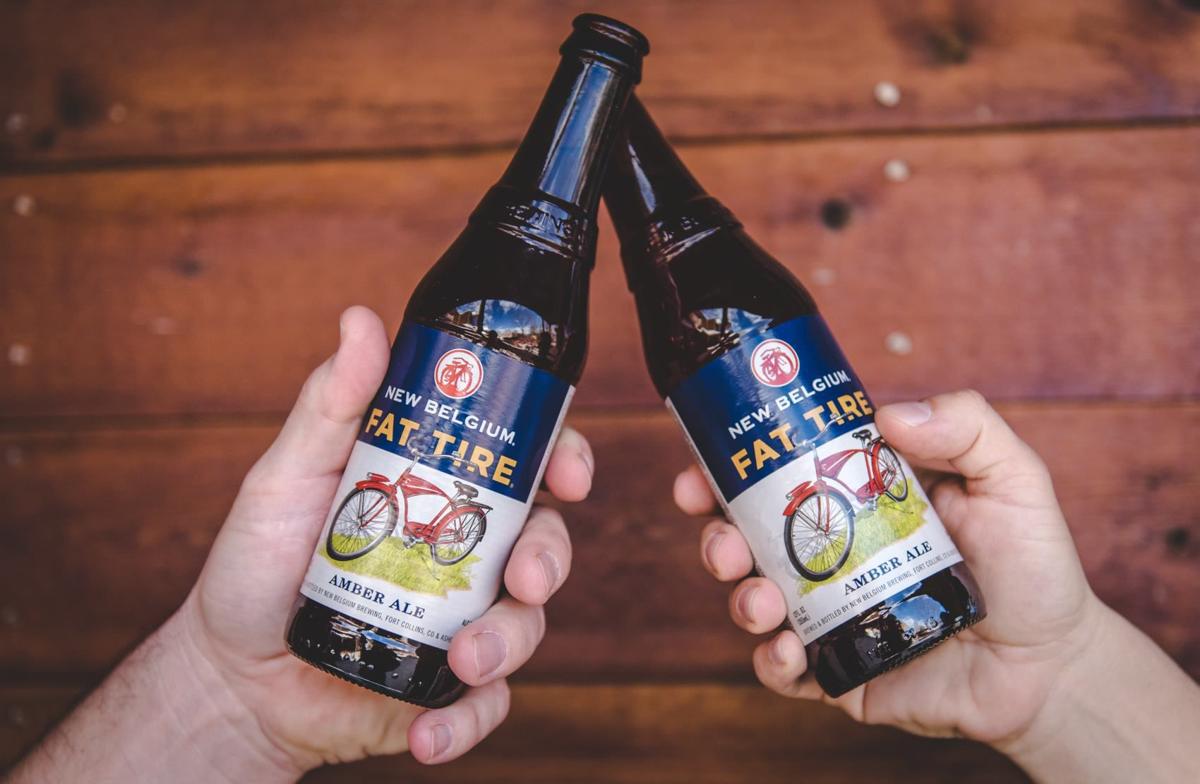 New Belgium Brewing, located at 21 Craven St. in Ashville, has been in the craft beer business for nearly three decades.

In May 2016, when the Fort Collins-based brewery opened its doors along the French Broad riverside in Asheville, the new location became an essential destination for locals and tourists alike, eventually earning its place as a centerpiece in the city-wide beer scene.

When New Belgium announced its plans late last year to be acquired by Little Lion World Beverages, an Australian-based company, many wondered what would come of the world-renowned brewery craft beer enthusiasts have come to know and love. Now that the company has been bought out in an all-cash deal, employees and customers alike are left wondering what will happen to the company they once cherished.

Founded in 1991, the New Belgium Brewing Company has become a staple in American craft beer tradition. For the last three decades, the business has been held in high regard not just for its ability to produce high quality brews, but also for its focus on social and environmental justice. Only time will tell just how much of its initial practices will be retained following the recent transaction and what that means for the Asheville location.

“As far as atmosphere and production are concerned, everything is still the same,” said Chris Flowers, a New Belgium employee at the Asheville location since October 2015. According to Flowers, his fellow employees were primarily concerned with stock options and the potential threat of losing their jobs. “At first we had several people who were afraid of layoffs,” he admitted. Since then, the company has taken steps to put their minds at ease.

In attempt to address these concerns, Flowers explained how both the Little Lion Beverages CEO and the CEO of New Belgium have held regular Q&A sessions at the Asheville location. “People have calmed down some since then,” he said.

Many were pleasantly surprised upon learning their benefits had actually increased, a concern that was addressed immediately following the acquisition. Before being bought out, New Belgium prided itself on being 100% employee-owned, a favorable aspect the company lost in the sale. “It would be easy to see that as a drawback,” wrote New Belgium co-founder Kim Jordan. “But here’s another way to look at it. More than 300 employees are receiving over $100,000 of retirement money with some receiving significantly greater amounts. Over the life of our [Employee Stock Ownership Plan], including this transaction, the total amount paid to current and former employees will be nearly $190 million.”

Flowers said he appreciates the 401K increase, which rose by 1%. In addition, the company is matching dollar for dollar, up to 5% on its 401K contribution. Employees also get to keep their insurance plans. “Right now things seem pretty good,” he said. “I’ve seen this before with other companies. They can tell you anything up front but time will only tell. Give us a year and we’ll see if everything’s holding true. Personally, I’m optimistic.”

Still, many are concerned the new management could compromise the original values the company was founded on. As a Certified B Corporation, New Belgium made it a point to focus its efforts on economic and environmental sustainability in a number of ways, specifically by adhering to specified responsible policy efforts, latching a Grant Program to connect with communities across the country, and by donating over $26.6 million to address a multitude of global issues.

In a press release, managing director of Lion Little World Beverages, Matt Tapper, announced his intent to keep the values at the forefront of their business practices. CEO Steve Fechheimer is also expected to retain his position and Jordan will continue to be involved in key decisions, the release read.

Still, some aren’t convinced the transition is entirely ethical. Before the sale was finalized, the Karen Community of North Carolina sent a letter to New Belgium stakeholders urging them to vote against the deal on the basis of alleged human rights violations by Lion Little World’s parent company, Kirin Company. Both the UN and Amnesty International have released reports revealing monetary donations by Kirin to the Myanmar government, an act Karen Community equates with supporting genocide.

Just how this issue will be addressed remains uncertain. In the meantime, life for New Belgium and its employees appear to be taking a business as usual approach. But, like Flowers said, only time will tell.

“We’re excited to welcome New Belgium Brewing into our global family of craft beverage brands,” Tapper said in the release. “Since meeting the New Belgium team, we’ve been incredibly impressed not just with their commitment to world-class beer and the way they bring their brands to life, but their purpose-led business model and connection to the community – all values we share at Lion.”