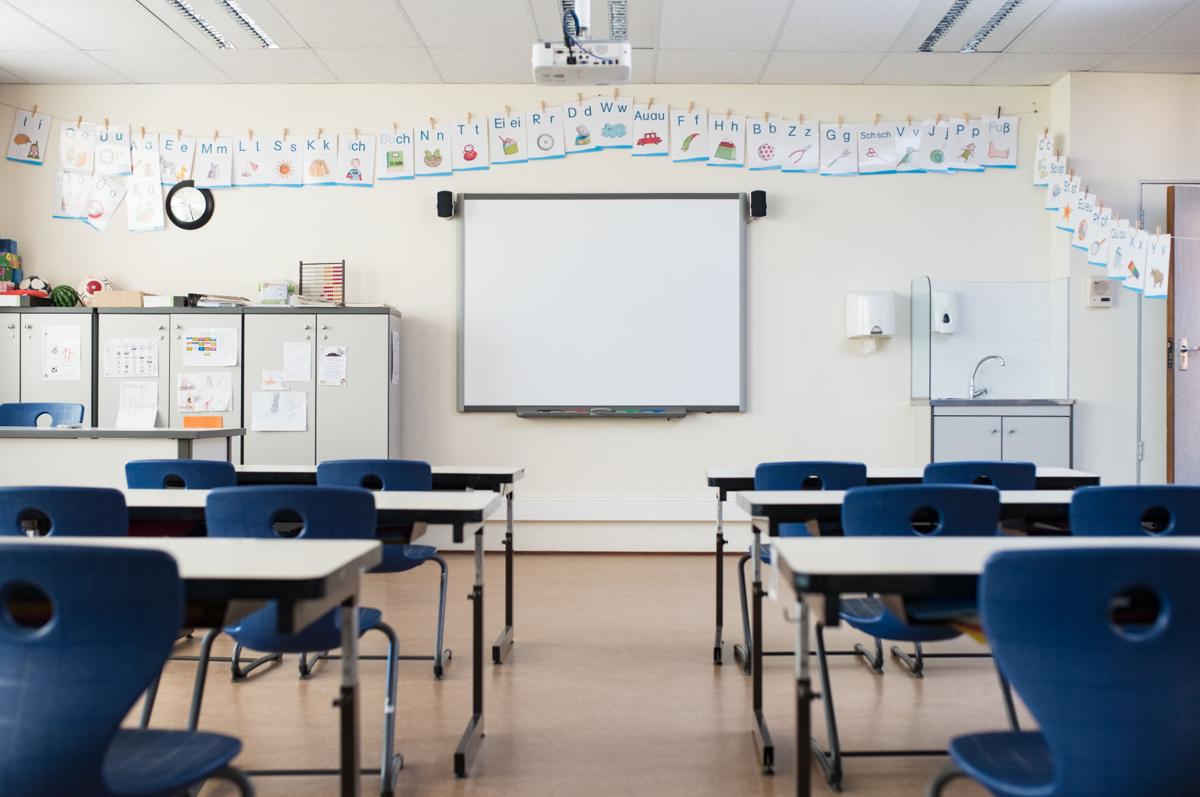 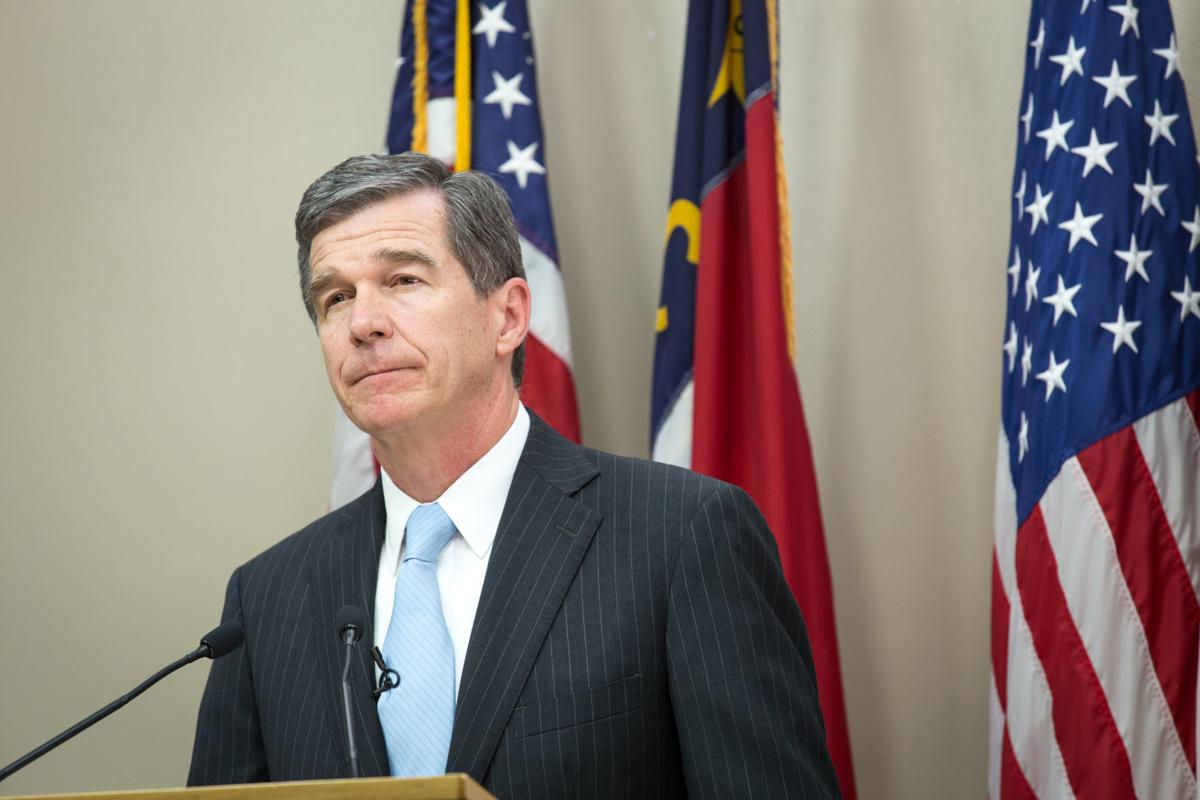 Now that NC Gov. Roy Cooper has removed barriers to unemployment insurance, the number of applications have skyrocketed.

Now that NC Gov. Roy Cooper has removed barriers to unemployment insurance, the number of applications have skyrocketed.

Gov. Roy Cooper announced Monday afternoon that the closure of all public K-12 schools has been extended until May 15.

The state’s 1.5 million students have been home since last week when Gov. Cooper ordered all K-12 public schools closed through at least March 30. But Cooper announced a new executive order Monday extending the closures, saying it’s needed to promote public health and safety.

The closure means North Carolina students will be at home for two months.

“I know many parents have been expecting something like this,” Cooper said in a press conference Monday afternoon. “Many of you have become home school teachers in the last week, and I know this is extremely difficult for you and your children. This is what we need to do to help slow the spread of this virus, but I am committed to ensuring our students get the best education they can this year.”

The governor’s order comes as the number of cases of COVID-19 in North Carolina has risen to more than 300 with many more expected. In addition to the school closures, Cooper’s new executive order bans gatherings of more than 50 people and ordered some businesses such as gyms, movie theaters and nail salons to close by Wednesday.

The new executive order will make it a misdemeanor for assemblies of more than 50 people, compared to the current prohibition of over 100. The 50-person limit is in keeping with the guidance from the U.S. Centers for Disease Control and Prevention.

“I know that these actions cause hardship and heartache for a lot of people, but are necessary to save lives,” Cooper said during the news conference.

Cooper said he wasn’t giving up yet on the public school year, and education officials are working on online instructional assistance.

Restaurants and bars can remain open, but only for delivery or take-out meals. Universities have shifted to online instruction.

Cooper said that grocery stores will remain open as well as restaurants that have takeout and delivery service.

“I ask again, please do not overbuy at the grocery store,” Cooper said. “I have had most all the grocery store officials on the phone and they continue to tell me that supply lines are open. They are also hiring former restaurant employees. And I appreciate the people who are continuing to grow and supply our food.”

In the effort to ensure children in low-income families have enough to eat during the closures, the state’s 115 school districts, helped by food banks, churches and volunteers, had served 1.2 million meals and 6,500 snacks through Sunday, Cooper’s office said.