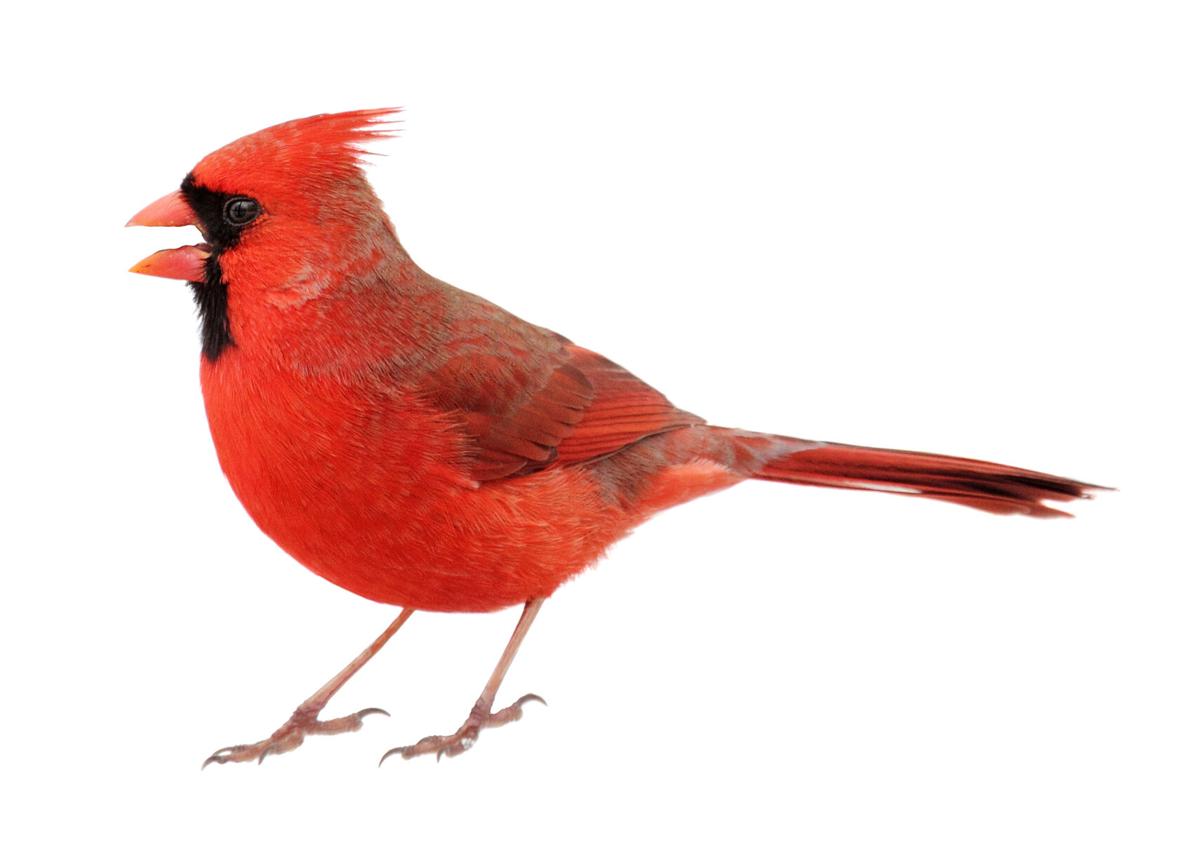 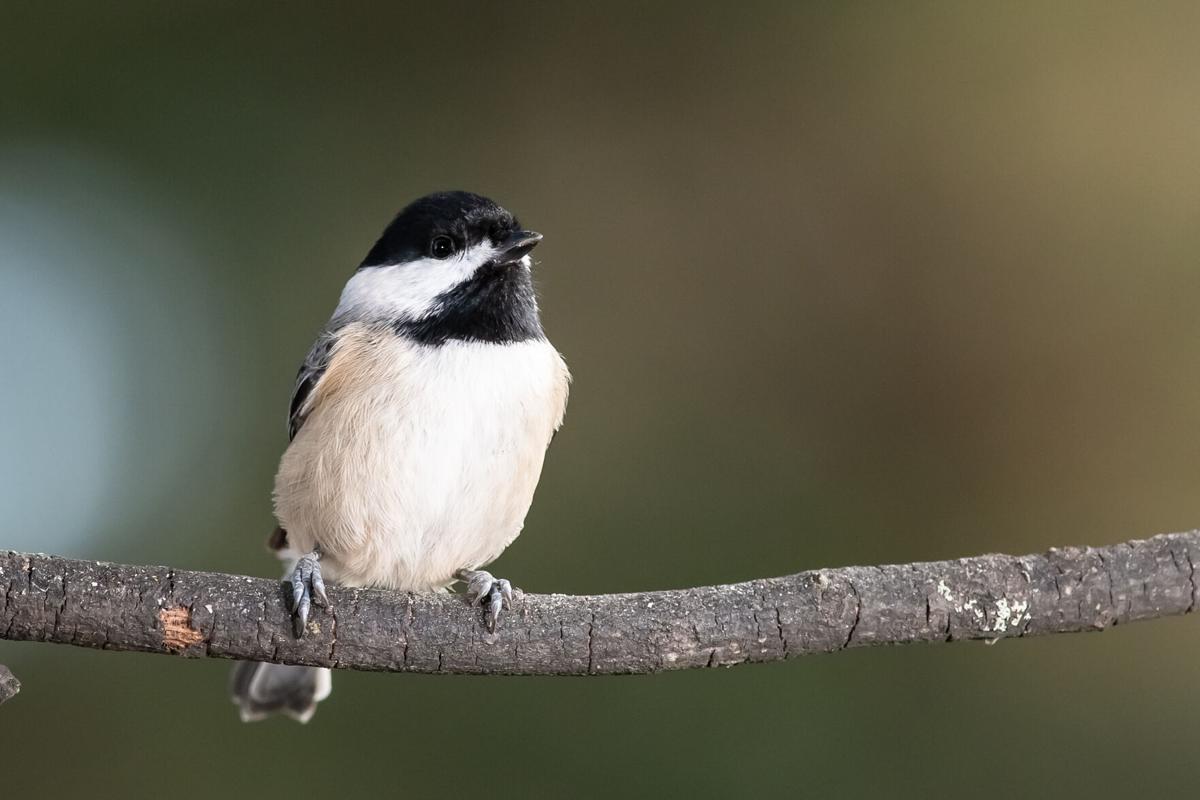 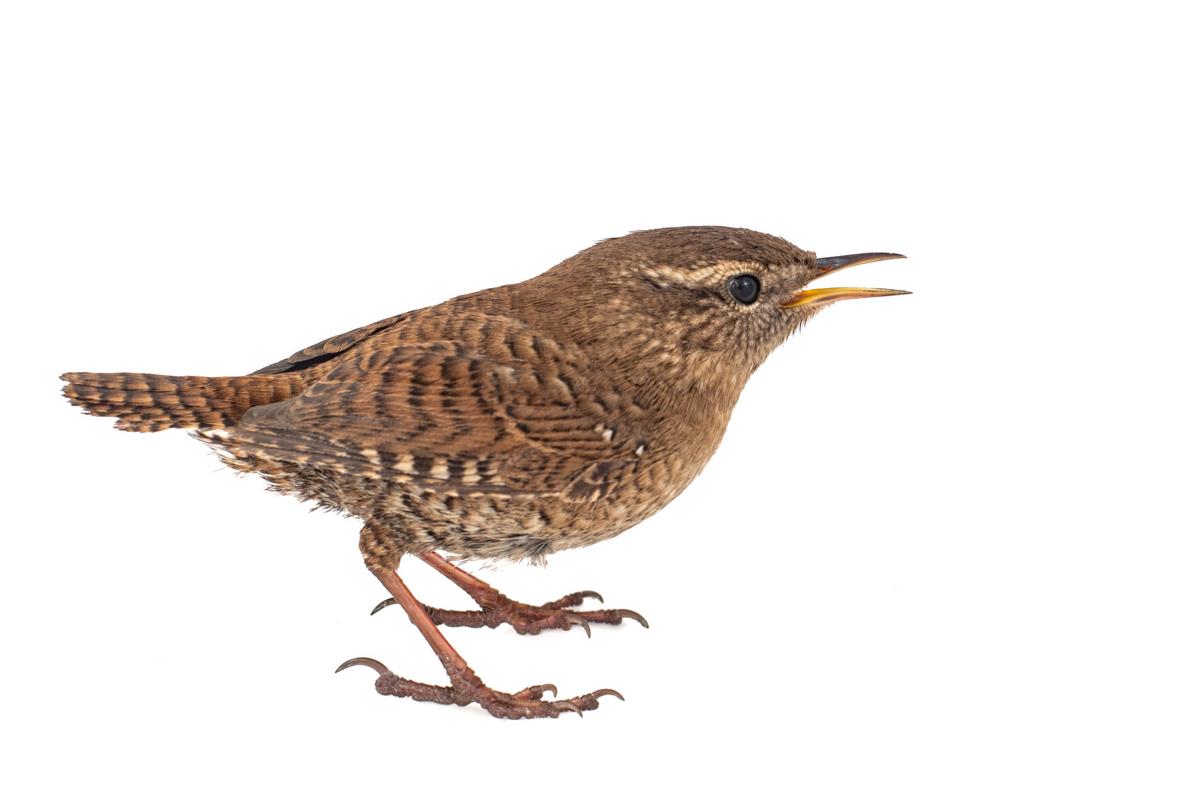 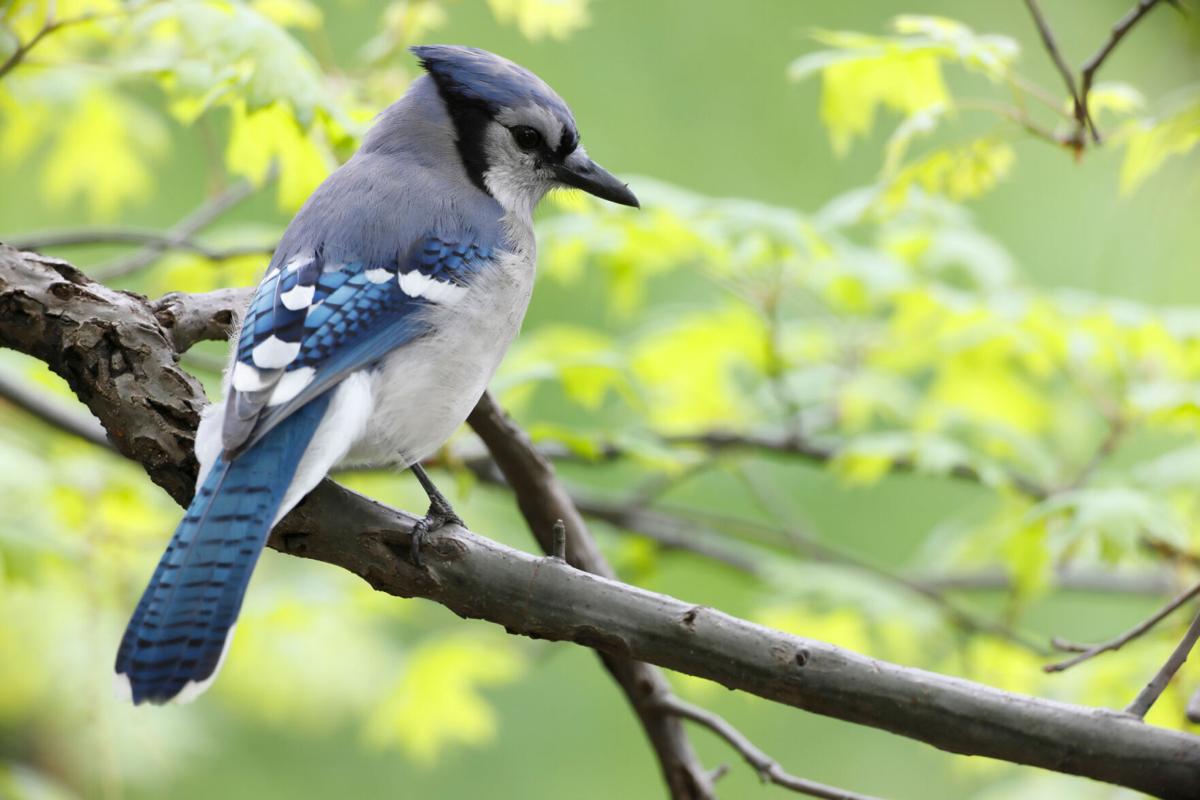 A mysterious outbreak affecting songbirds since May 2020 seems to be subsiding, with North Carolina largely having escaped impacts to its bird population.

The mysterious disease was reported in mostly mid-Atlantic and Midwestern states, and as far south as Virginia. It affected mostly larger-bodied songbird fledglings, such as blue jays, American robins, European starlings and common grackles. Diseased birds showed an unusual set of symptoms beginning with crusty, swollen eyes that progressed into tremors, an inability to maintain balance and other neurological problems that ultimately ended in death despite best efforts to treat the birds.

Multiple state wildlife agencies, conservation organizations and wildlife diagnostic labs have collaboratively tracked the outbreak to try and identify a cause, however, its source remains a mystery. Hypothetical causes ranging from the Brood X cicada emergence to a variety of viruses, bacteria and parasites have all been ruled out.

The N.C. Wildlife Commission called on the public to report any sightings of dead birds in order to determine whether the outbreak was affecting birds In North Carolina. Findings were negative, with lab results of deceased birds indicating malnutrition or physical trauma.

Other reports of sick songbirds in North Carolina mostly involved finches showing signs of common birdfeeder diseases, such as avian conjunctivitis and salmonella poisoning. Reports of other species concluded more typical causes of death, including windows strikes and moving vehicles.

Most songbird-related calls to the Wildlife Commission these days are people wanting to know if it’s safe to put their bird feeders back up. While the outbreak was being investigated, the public was advised to remove bird feeders.

“When it comes to contagious diseases, birds are no different than other wildlife — when they regularly gather in one spot to eat from the same plate, they’re also sharing germs and can spread diseases to one another,” saud biologist Falyn Owens. “Native plants are natural sources of food for birds. They provide seeds, nuts, nectar, berries, and support the native insects that most songbirds need to survive their first few weeks of life. Plant life also allows birds to feed without congregating around a single food source, reducing the risk of disease transmission.”

If you decide to reinstall your bird feeder, it’s advised to commit to sterilizing your feeders often. Frequent cleaning will help to prevent the spread of common bird diseases such as avian conjunctivitis, salmonella poisoning and aspergillosis in hummingbirds.