You have permission to edit this article.
Edit
News
Arts
Health & Wellness
Living
40 Under Forty
Multimedia
Find Us
e-Edition
Calendar
1 of 3 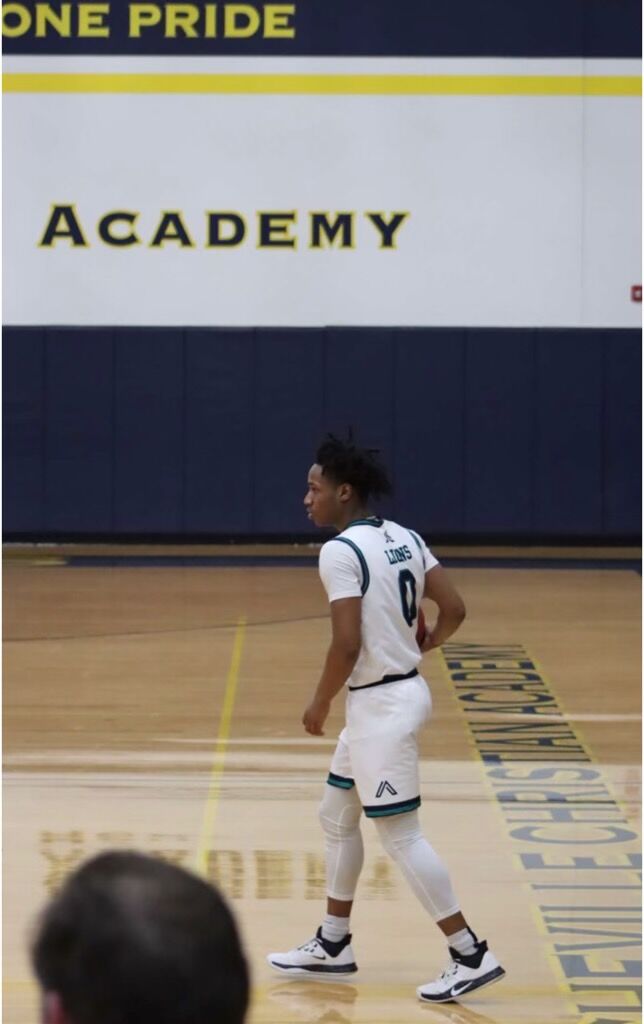 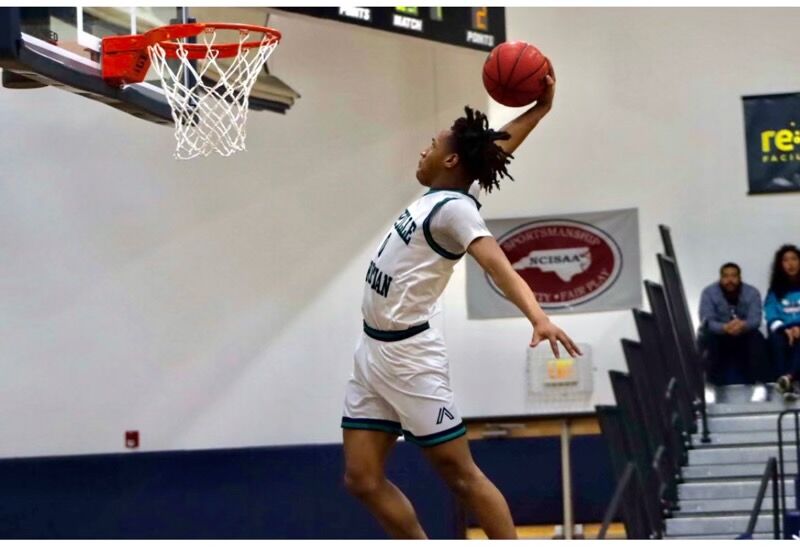 ACA’s Collin Mills goes for a dunk against Conrad Academy. The Lions won the game, 52-51, sending them into the semi-finals. 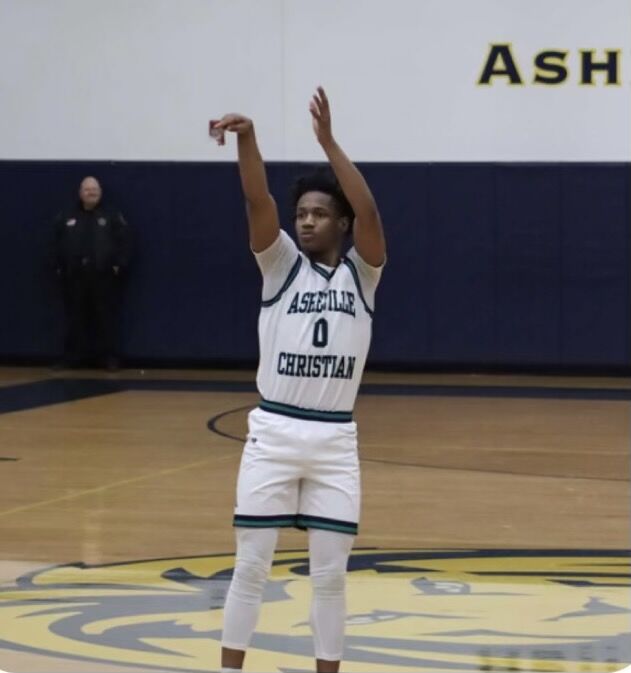 ACA’s Collin Mills goes for a dunk against Conrad Academy. The Lions won the game, 52-51, sending them into the semi-finals.

In a thrilling NCISAA 3A quarterfinal matchup, the Asheville Christian Academy boys basketball team pulled off the upset of the tournament, knocking off top-seeded Concord Academy, 52-51.

ACA jumped out to an 11-0 lead to start the game and maintained a comfortable advantage throughout the first half. Senior Collin Mills hit two threes in the left corner and classmate Kavan Horton nailed one in the right corner during the second quarter to help propel the Lions to a 28-19 halftime advantage.

In the second half, Concord Academy made a fourth-quarter run behind the efforts of reserve guard KJ Perry, who made five second-half three-pointers.

Concord Academy took a three-point lead with two and a half minutes to play, but the Lions came up with three consecutive defensive stops and trailed by one point with just eight seconds remaining on the clock.

Out of a sideline out-of-bounds play, Mills drove down the middle of the lane off a high ball screen and drew multiple defenders. His running floater bounced off the rim but the ball landed in the outstretched arm of 6’10” DeAnte Green, who tipped it off the glass and in with 1.3 seconds remaining. The basket gave the Lions the one-point lead.

A final hail Mary pass fell into the arms of ACA’s Chris Harris and the Lions celebrated the upset victory.

The Lions were led by both Mills and Green, who finished with 20 points a piece. Mills also compiled four assists, while Green pulled down nine rebounds.

ACA will play its third consecutive road game in the NCISAA tournament as the team travels to High Point Christian Academy this week to take on the tournament’s second highest seed.

On the girls’ side of the tournament, top-seeded ACA erased Hickory Grove Christian Academy in its quarterfinal game thanks to a 42-8 run that spanned the second and third quarters.

The Lions move on to play Arendell Parrott Academy in the semifinal round.