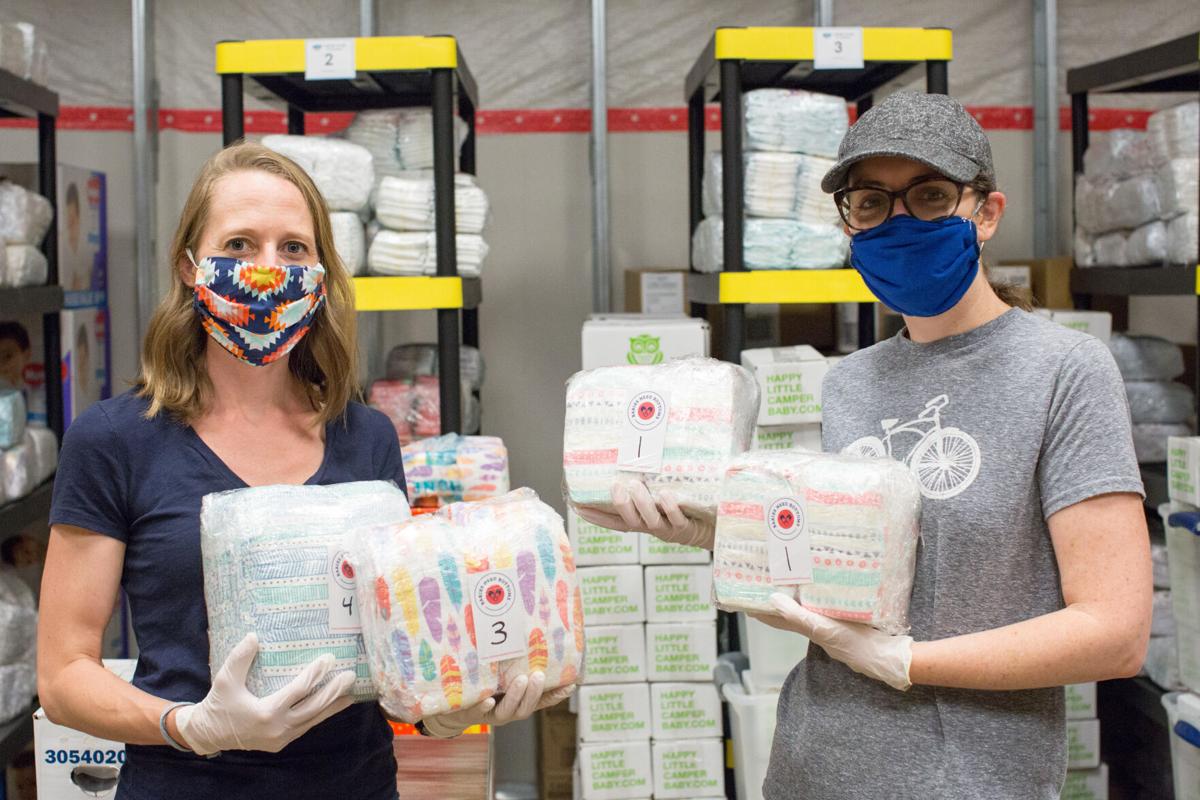 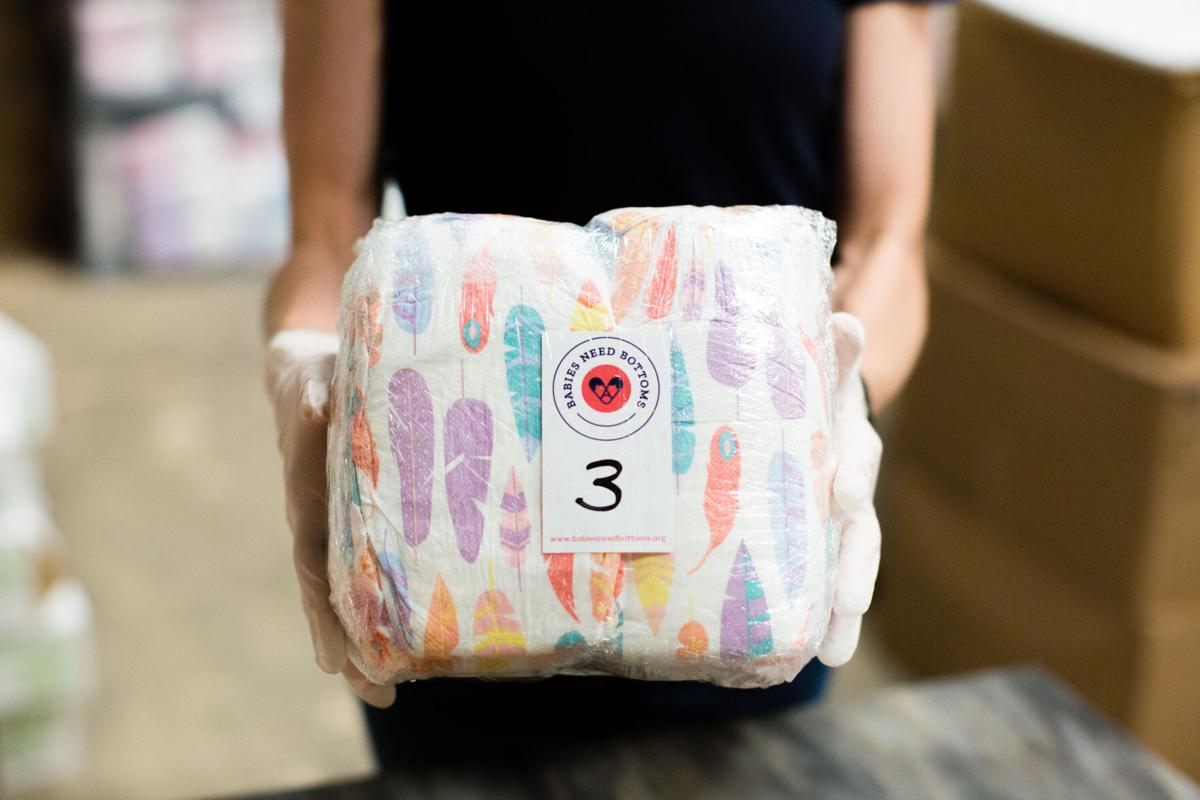 Diapers and baby wipes will be collected through Sunday, Oct. 3, at the Asheville Outlet Mall food court. 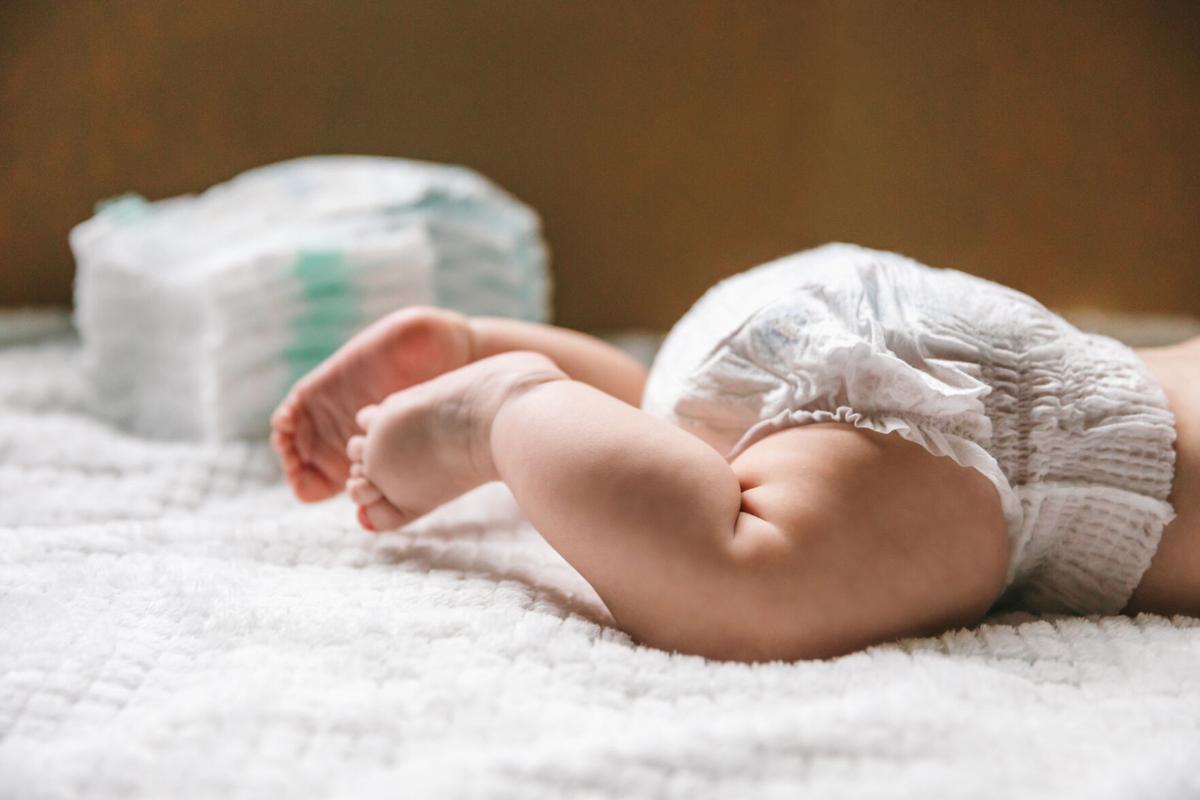 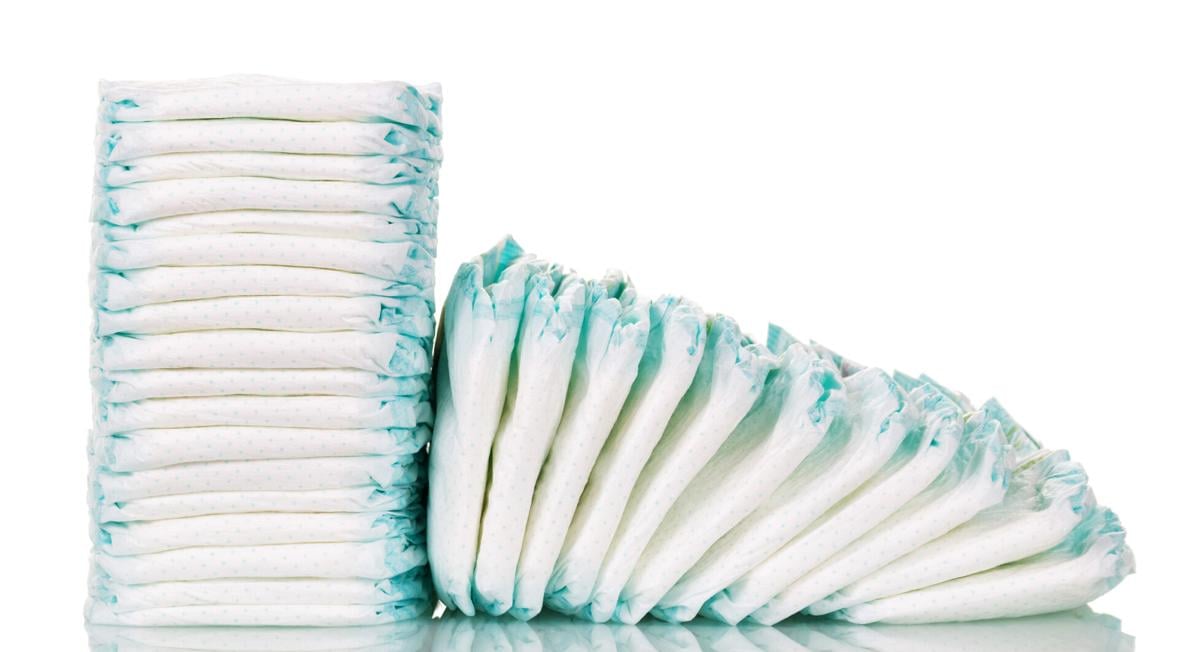 Diapers and baby wipes will be collected through Sunday, Oct. 3, at the Asheville Outlet Mall food court.

It may have a cute name but Babies Need Bottoms has a super serious mission — to keep infants and toddlers clean, dry and healthy, and to provide mental and emotional relief for families who want the best for their children.

Starting Sept. 27 and running through Oct. 3, BNB will host a diaper and baby wipes drive during Diaper Need Awareness Week to replenish its warehouse, which was nearly depleted following the devastation wreaked by Tropical Storm Fred and the ongoing pandemic.

The event’s drop-off location will be set up at the Asheville Outlet Mall food court, 800 Brevard Road; donations also may be arranged via the nonprofit’s website, babiesneedbottoms.org/donate/.

BNB is the only diaper bank serving the counties of western North Carolina, which includes Buncombe.

Diaper need is defined as the inability to afford a sufficient supply of clean diapers and wipes to children in need.

“Diaper Awareness Week” started in 2012 as the signature initiative of the National Diaper Bank Network, which provides individuals, organizations, communities and elected officials the opportunity to engage in real talk and simple actions,” said Alicia Heacock, co-executive director of Babies Need Bottoms. “By working together we can ensure that all babies have access to clean diapers and other basic necessities required for them to thrive and reach their full potential.”

The Babies Need Bottoms diaper bank is a member of the National Diaper Bank Network. It works in partnership with the Diaper Bank of North Carolina based in Durham to distribute diapers free of charge via several service agencies.

Prior to the pandemic, one in three American families faced diaper need, and in WNC that number continues to increase, according to data collected by BNB.

“Year to year, diaper distributions grew by 393% from 2019 to 2020,” said Heacock. “Diaper requests have not leveled off, they have continued to grow. We hit record monthly distributions in August and September, breaking the 30,000 diaper per month threshold for the first time in the organization’s history.”

Despite being essential for families, diapers are not formally recognized as such and are not included in any federal assistance programs, explained Meagan Lyon Leimena, co-executive director of Babies Need Bottoms.

“Many people are surprised to learn that programs like WIC and SNAP (food stamps) cannot be used for diapers. The federal government passed legislation early in the pandemic to address food insecurity, but to date there has not been any relief directly addressing diaper insecurity,” she said.

To help with the shortfall of diapers and wipes during the pandemic, local communities have stepped up to bridge the gap, and events like Diaper Need Awareness Week go a long way in helping families across the county.

In addition to collecting the much-needed supplies BNB advocates for public policy, and has taken its mission straight to Washington.

On average, diapers cost approximately $80 to $100 a month, including wipes, and in North Carolina they are taxed at rates as high as 7%. For a family with one toddler, diapers can cost $1,000 a year.

Due to pandemic supply chain issues, diaper prices have been on the rise, which translates into families paying more for fewer diapers. Rural areas are hit especially hard when diapers are purchased at small chain stores or mom-and-pop groceries versus bulk buying at big-box stores.

Big Thanks for Small Packages

In the aftermath of the August storm, Leimena recounted how BNB jumped into action.

“Immediately after we began learning of the devastation that Tropical Storm Fred left behind, we reached out to our partners in Haywood and Transylvania counties. We were able to get them diapers the morning they asked for them and they were delivered that day. One partner told us that the flooding had created an extra hardship for families, and in a note to us wrote: ‘Our director drove your diapers and some other supplies to a disaster relief drop point. He said out of all the resources he brought, the thing families were most excited to see were diapers. The flooding had already created enough stress and worry for parents; your gift of diapers helped alleviate additional stress and worry. The world was still in chaos, but at least their children had a clean, fresh diaper.’”

Whether it’s one diaper, a pack of six or a jumbo box, Heacock explained that every diaper and package of wipes people can donate helps.

“Diapers really matter for healthy families. We hope people will be motivated to get involved and donate, no matter the amount. Every diaper counts,” she said.

“Many people are surprised to learn that programs like WIC and SNAP (food stamps) cannot be used for diapers. The federal government passed legislation early in the pandemic to address food insecurity, but to date there has not been any relief directly addressing diaper insecurity."