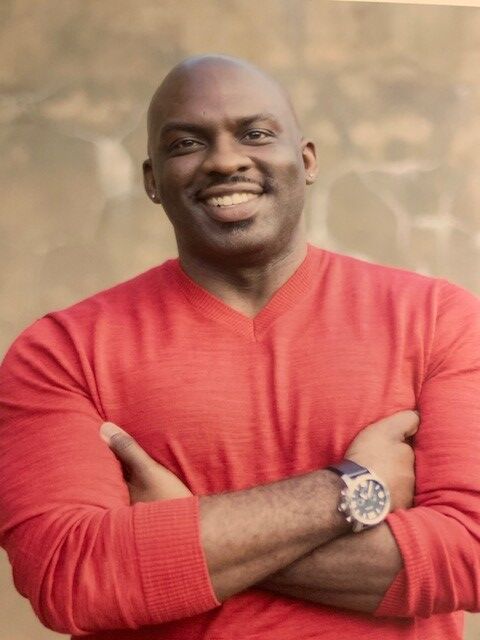 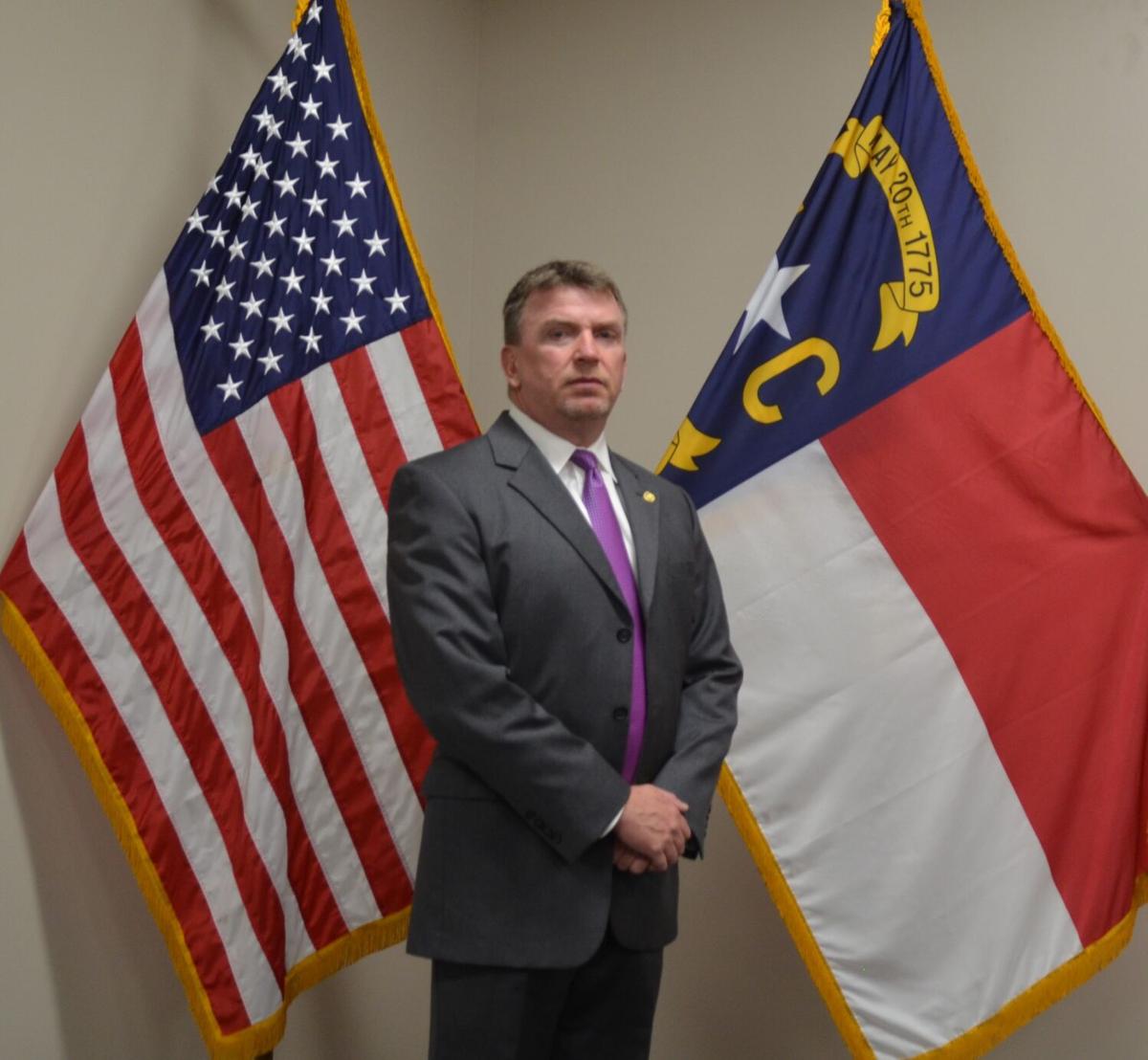 (Movers & Shakers is a regular section of the Biltmore Beacon. To submit staff additions, updates or achievements at your business, send information, including a photo, to thebiltmorebeacon@gmail.com.)

“I have had some amazing opportunities over the course of my career, but none more exciting than returning home to North Carolina to do what I love,” McGirt said. “Parks, trails, recreation programs, and facilities have the ability to transform communities and improve the quality of life for all citizens. I look forward to joining the Parks & Recreation team and getting involved in the Asheville community.”

“In D. McGirt, Asheville has found a Parks & Recreation director with not only a passion for athletics, sports and community but also someone driven to incorporate diversity and inclusion into his processes,” said Campbell. “That’s a great fit for where we are headed as a City.”

Ledford previously served as the Sheriff of Madison County, 1998 to 2009, and the director for the North Carolina Division of Alcohol Law Enforcement, 2009 to 2013.

Captain Ledford has more than 30 years of experience in law enforcement and began his career as a Deputy with the Buncombe County Sheriff’s Office.

“Major Ledford has worn a lot of different hats in law enforcement, and having served as a Sheriff and as head of a statewide agency he brings significant leadership and management experience to the job. Those skill-sets have served the Buncombe County Sheriff’s Office well in his most recent role of running CID over the past year,” Miller. said