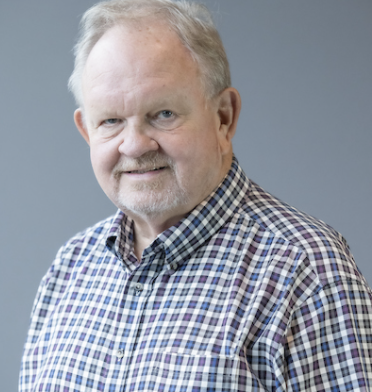 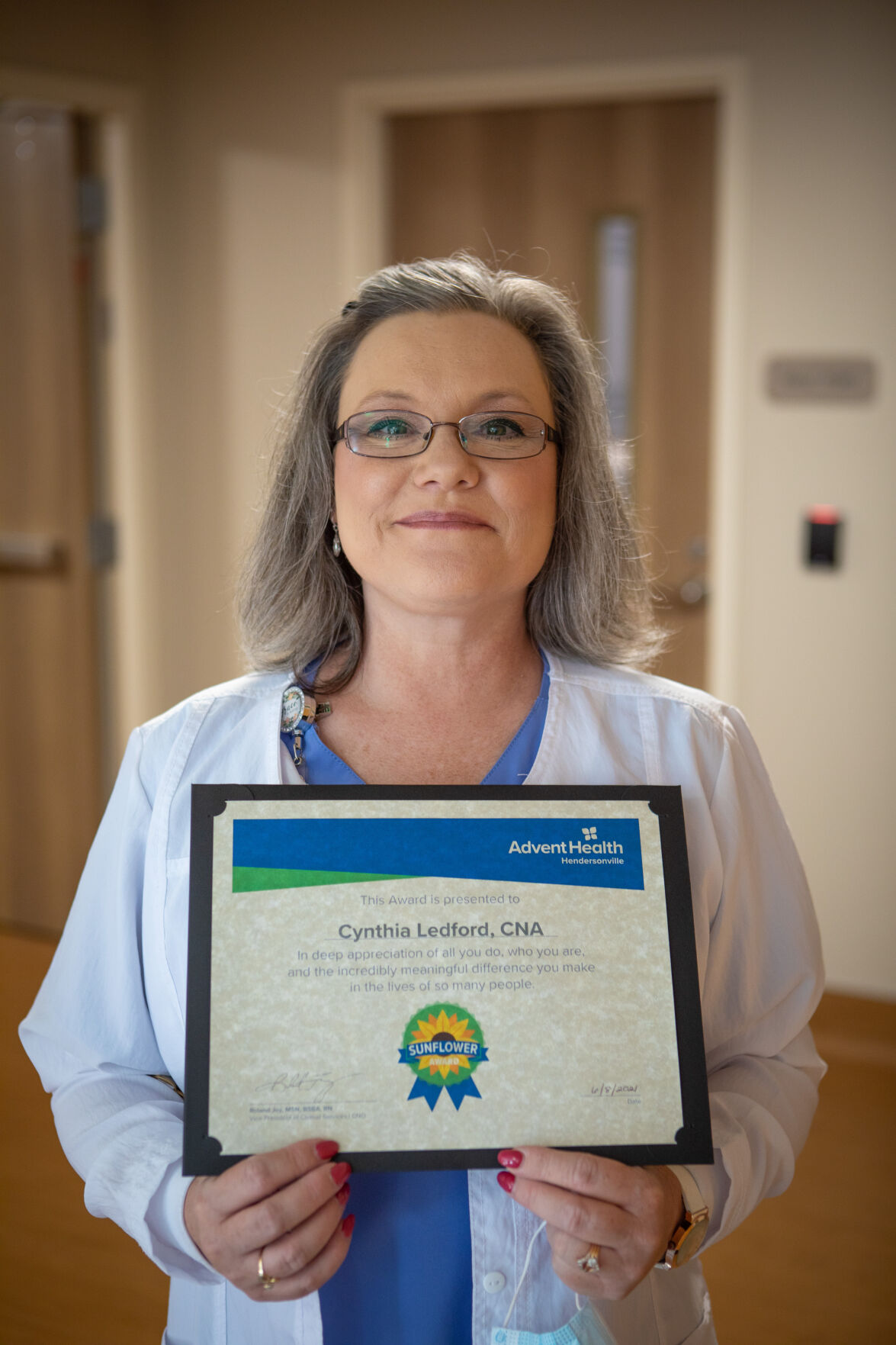 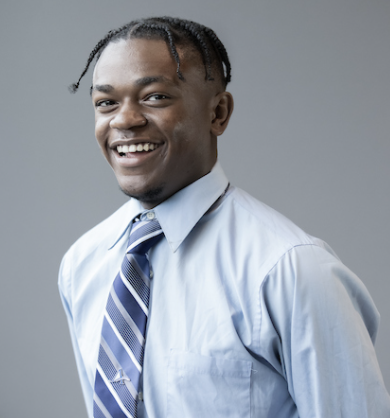 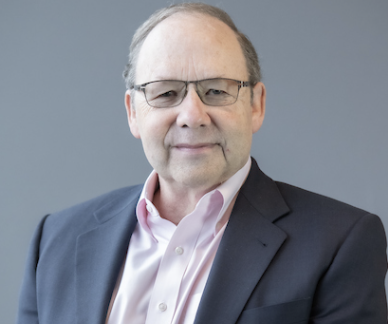 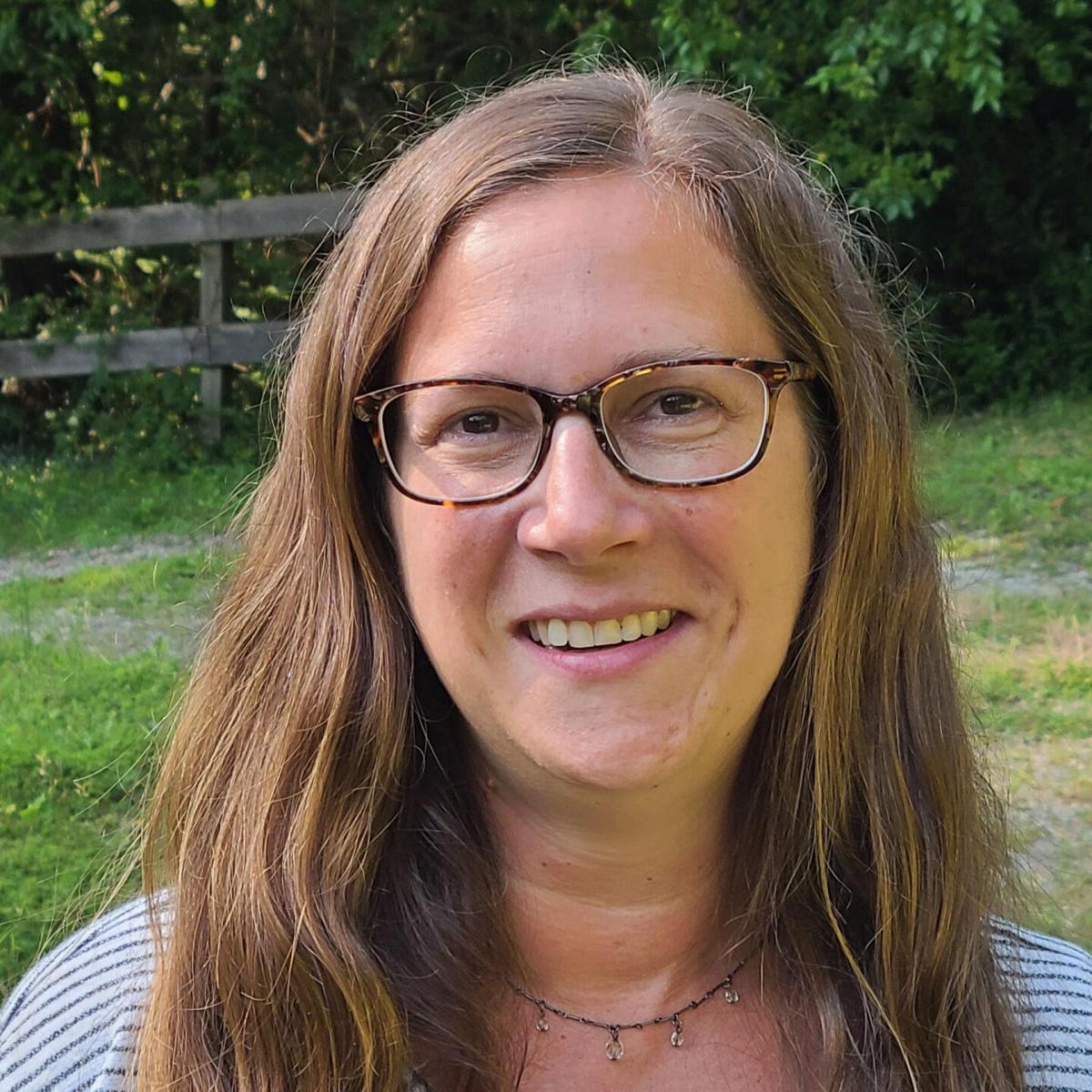 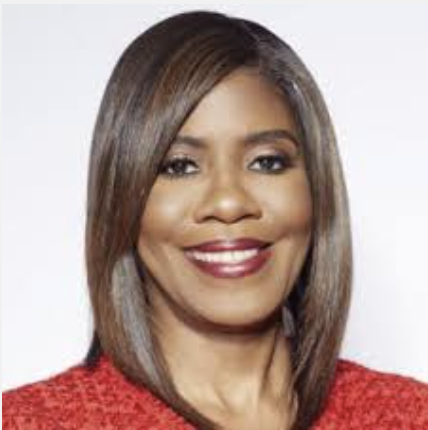 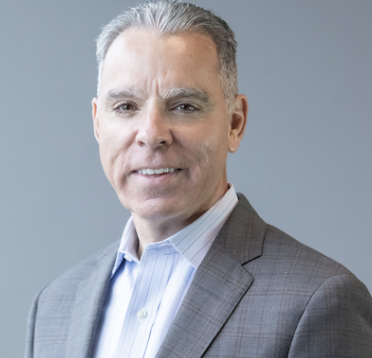 (Movers & Shakers is a regular section of the Biltmore Beacon. To submit staff additions, updates or achievements at your business, send information, including a photo, to thebiltmorebeacon@gmail.com.)

Board members Karen Keil Brown ’81 UNC Asheville alumna and full-time artist with the studio Pink Dog Creative; and Jim Peterson, the former CEO of Metroquip, Inc., have been reinstated for another four-year term.

The UNC Asheville Board of Trustees, and all boards within the UNC System, is made up of 13 trustees. Eight trustees are appointed by the UNC Board of Governors; four are appointed by the North Carolina legislature Speaker and President Pro Tem. The president of the Student Government Association also serves as a trustee, and is elected annually from among the student body.

The nominations were made by UNC Asheville and were submitted by Chancellor Nancy J. Cable.

“Our strong and capable UNC Asheville Board of Trustees is honored to welcome these fine new members,” Cable said. “Their breadth and depth of professional leadership experience will enhance significantly the University’s current and future success.”

Stephen De May is president of Duke Energy’s utility operations in North Carolina that serves approximately 3.4 million electric retail customers and 746,000 natural gas customers. A native of Long Island, New York, he graduated from the University of North Carolina at Chapel Hill with a Bachelor of Arts in political science and a Master of Business Administration from the McColl Graduate School of Business at Queens University of Charlotte. He is a certified public accountant in North Carolina.

George Groome has had almost five decades of professional leadership at Colton Groome & Company, a 70-year-old private financial advisory firm headquartered in Asheville. Groome earned his B.S. from UNC Chapel Hill in business administration and M.S. in financial services from The American College. He has served on the UNC Asheville Board of Trustees (1996-2005), UNC Asheville Foundation Board (1991-1998), and the Department of Management & Accountancy Advisory Board (2015-2019

Dr. Patrice A. Harris became president of the American Medical Association in June 2019 and led the national medical conversation for a science-based approach to COVID-19, as well as the AMA’s efforts to end the nation’s opioid epidemic. She has been chairwoman of the AMA Opioid Task Force since 2014 and is the first African American woman to lead the American Medical Association, serving in that role until June 2020. She is a native Appalachian and earned a B.A. in psychology, an M.A. in counseling psychology and a medical degree in 1992, all from West Virginia University. She also received an honorary degree from UNC Asheville and was awarded the Chancellor’s Medallion, the University’s highest distinction, given to recognize individuals who demonstrate the highest commitment to community service, national leadership and enhancement of the University.

Chuck McGrady is a graduate of Rhodes College and Mercer University School of Law in Macon, Georgia. After teaching law at Wayne State University Law School in Michigan and clerking for the U.S. Court of Appeals for the Sixth Circuit in Cincinnati, he spent several years in private practice. He has served on the Henderson County Planning Board, Village Council of Flat Rock, The Henderson County Board of Social Services, the Georgia Department of Transportation, the Asheville Airport Authority and the Green River Community Association. He was elected to the Henderson County Board of Commissioners in 2004 and served until 2010 when he was first elected to the North Carolina House of Representatives. He represented North Carolina’s 117th district for 10 years until 2020.

Demon Thomas is the president of UNC Asheville’s Student Government Association and the student representative on the Board of Trustees. He was born and raised in Charlotte and is currently double majoring in mass communication and sociology with a minor in Africana studies. As student body president, he aims to be a voice for the unheard and to ignite school pride and increase student involvement on campus. He interned with the S.T.E.M. Fun-Packs initiative during the summer of 2021.

Jen Brauer is the new guest services manager at Lake Logan, the Retreat Center and the Camp Henry Outdoor School. She started on Aug. 19 and has been off and running, preparing for and welcoming guests. Brauer may be reached at jen@lakelogan.org.

For the first time in over a century, a new boa species has been discovered in the Dominican Republic and University of North Carolina Asheville Associate Professor of Biology Graham Reynolds was part of the announcement.

Reynolds collaborated with naturalist Miguel Landestoy and Milwaukee Public Museum Curator Emeritus of Herpetology Robert Henderson as the team shared the news of the new species.

“It’s an incredible discovery,” said Reynolds, a National Geographic Explorer and a leading contributor to the study of the biology of boas worldwide. “The last boa discovered on this island was documented over 100 years ago. Yet even though this species was able to elude discovery until now, what might be considered even more remarkable is this boa’s efforts to persist despite the accelerated rate of habitat loss.”

The Hispaniolan Vine Boa was initially discovered by Landestoy in a remote southwest corner of the Dominican Republic near the Haitian border. Landstoy enlisted the support of Reynolds and Henderson to analyze the DNA and records of boas from the region to confirm it had not been previously identified while he continued to uncover more specimens. With additional support from INTEC-Grupo Jaragua and the PEER/NAS/USAID Program, the collective analyses became unequivocal.

Landestoy, Reynolds and Henderson have named this new boa species Chilabothrus ampelophis, the Hispaniolan Vine Boa. The name refers to the body shape of the animal, which is long and slender, as well as its habitat composed of tropical dry forest with plenty of vines.

Cindy Ledford, CNA, a member of the Behavioral Health Unit care team is the latest medical professional to be honored with AdventHealth Hendersonville’s Sunflower Award.

Ledford is committed to her role of supporting the nurses on the Women’s Behavioral Health Unit. She is compassionate toward all the patients and puts their safety first. She also finds ways to ensure the nursing team can complete its full care duties.

As her nomination explains, that can require some creativity:

“One day in particular shines through as to how Cindy goes above and beyond her job. In this particular example, the nurses were working on documentation for patient care.

“They had several very needy patients who continued to come up to the nurse’s station. They would knock on the glass every 3 to 4 minutes consistently for hours with requests. Cindy took it upon herself to gather all the ladies in the dining room and have a dance party. She played some music, the ladies danced, laughed, had a great time.

“After that, Cindy had the women sit down and do some journaling, coloring, drawing and listening to music with her. When she checked back with the nurses, they were so thankful because they were able to complete their work knowing the patients were safe under Cindy’s care.”

The nursing team summed up Ledford’s compassionate care for patients and the team, writing: “This is just one example of how she always gets the job done.”