You have permission to edit this article.
Edit
News
Arts
Health & Wellness
Living
40 Under Forty
Multimedia
Find Us
e-Edition
Calendar
1 of 7 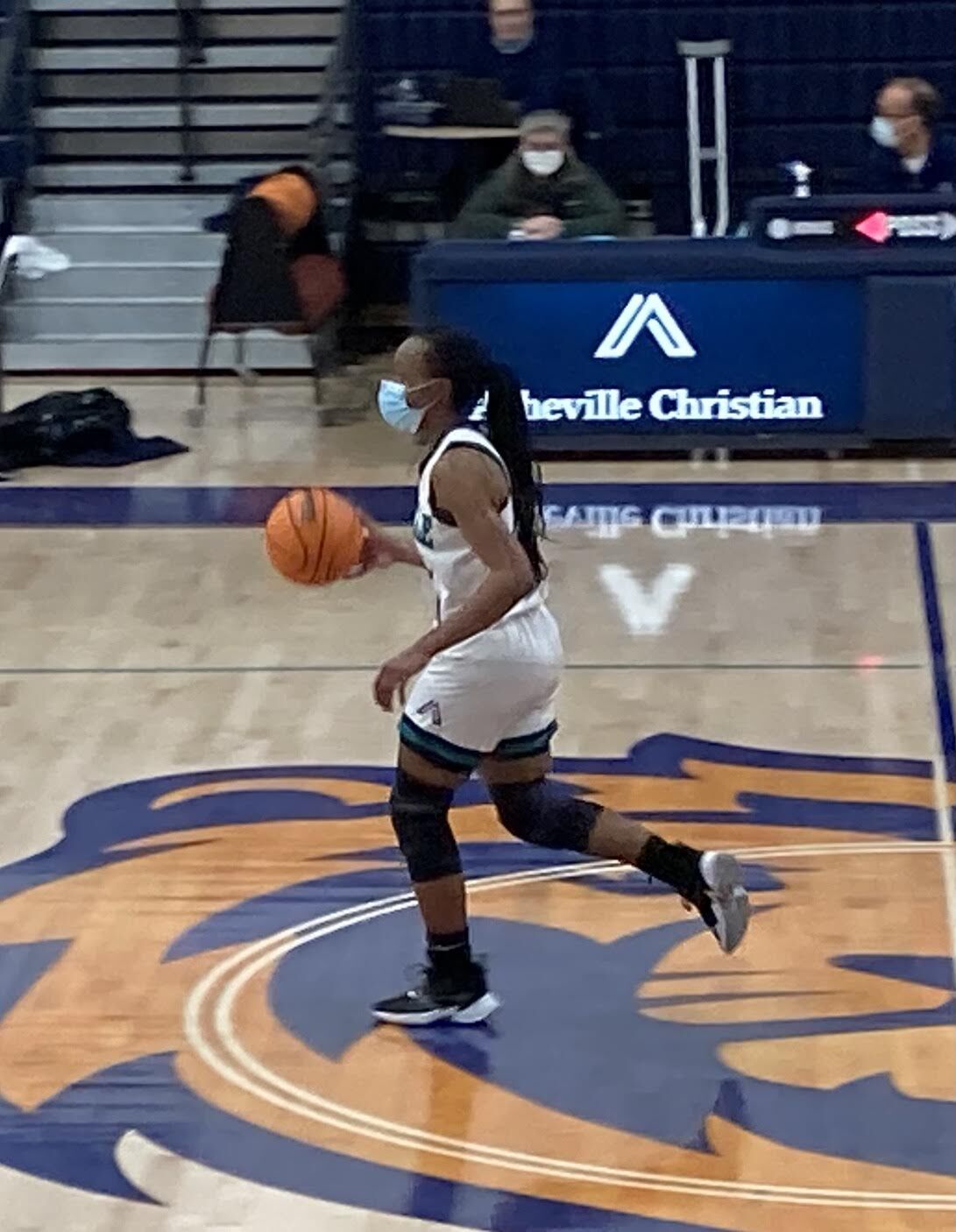 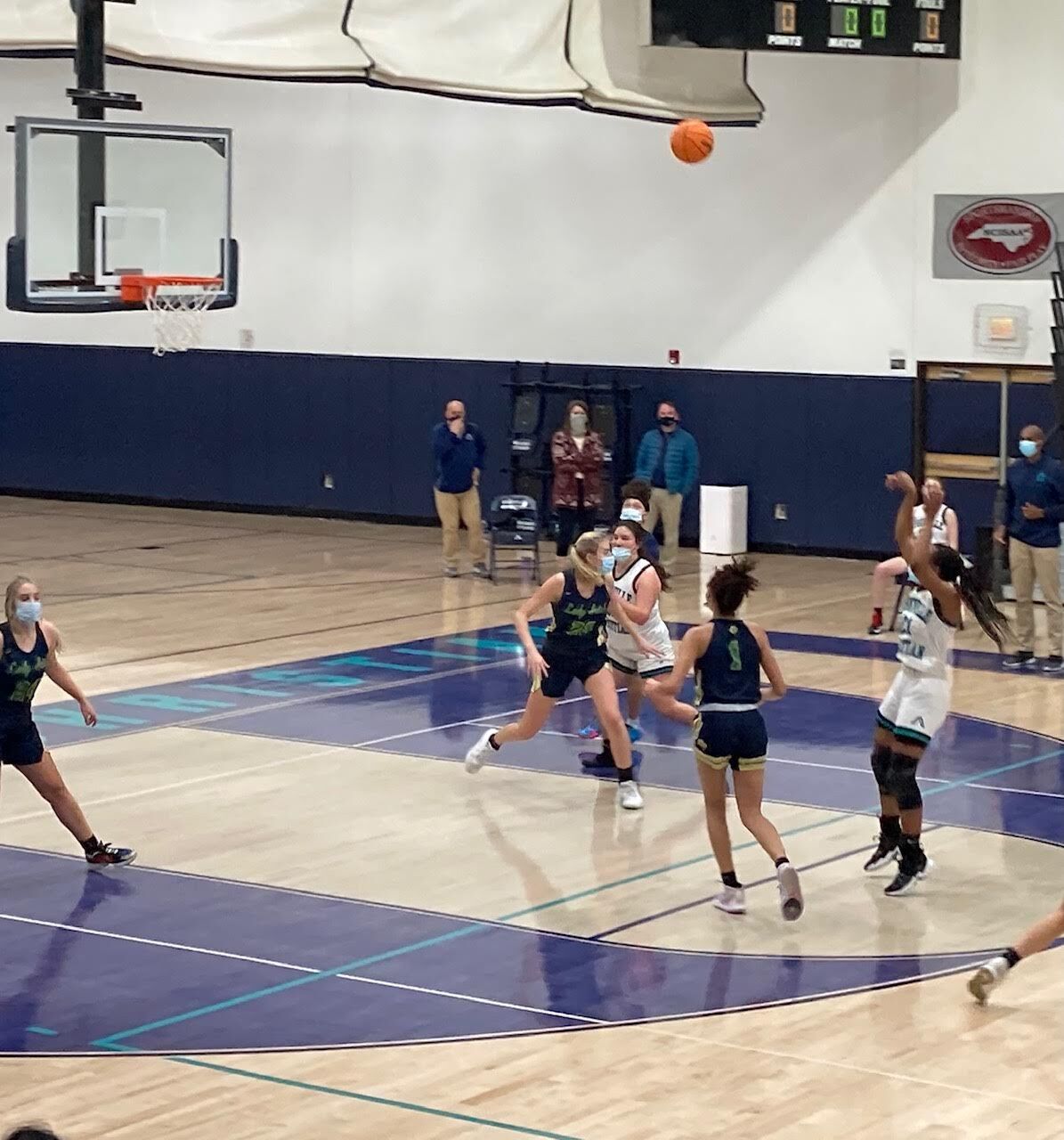 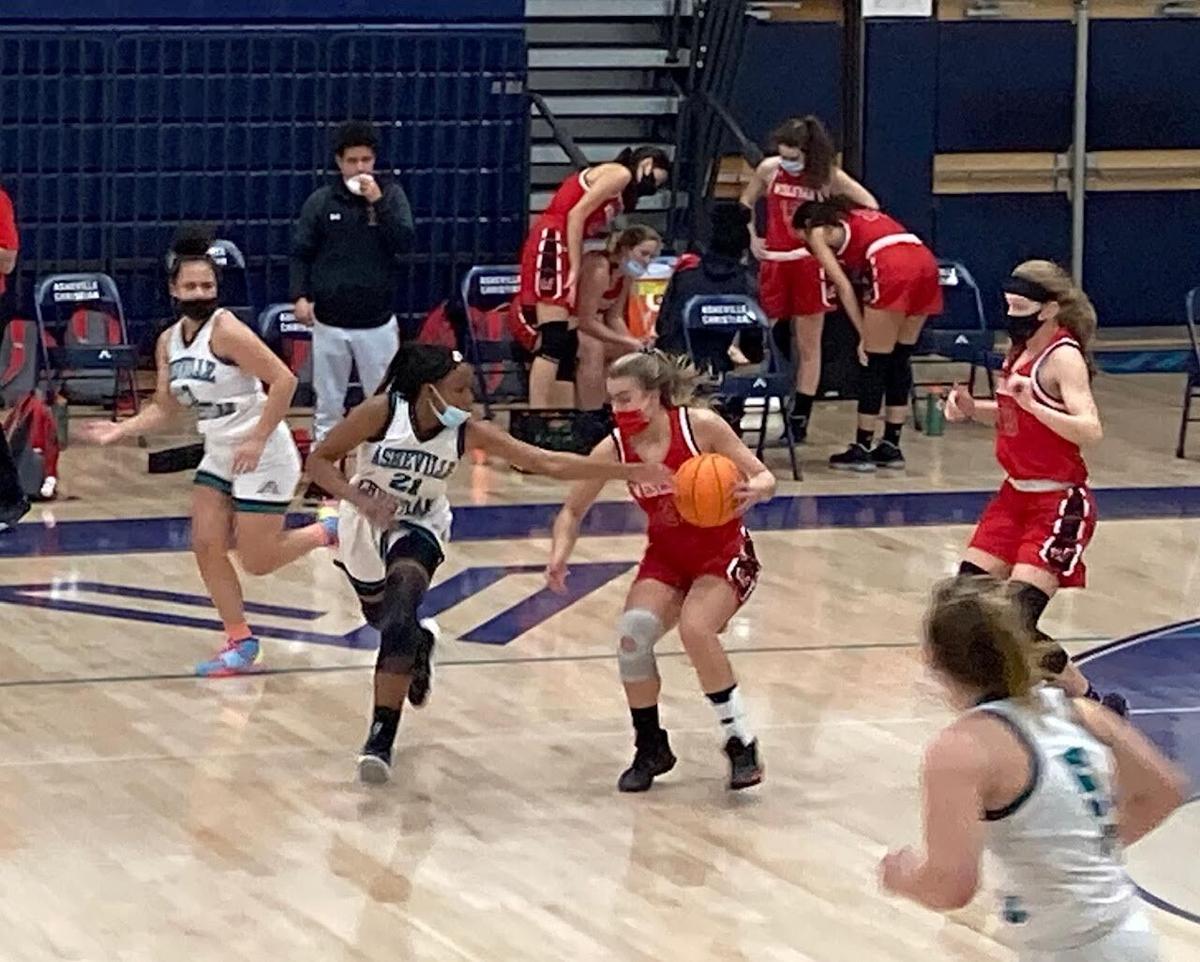 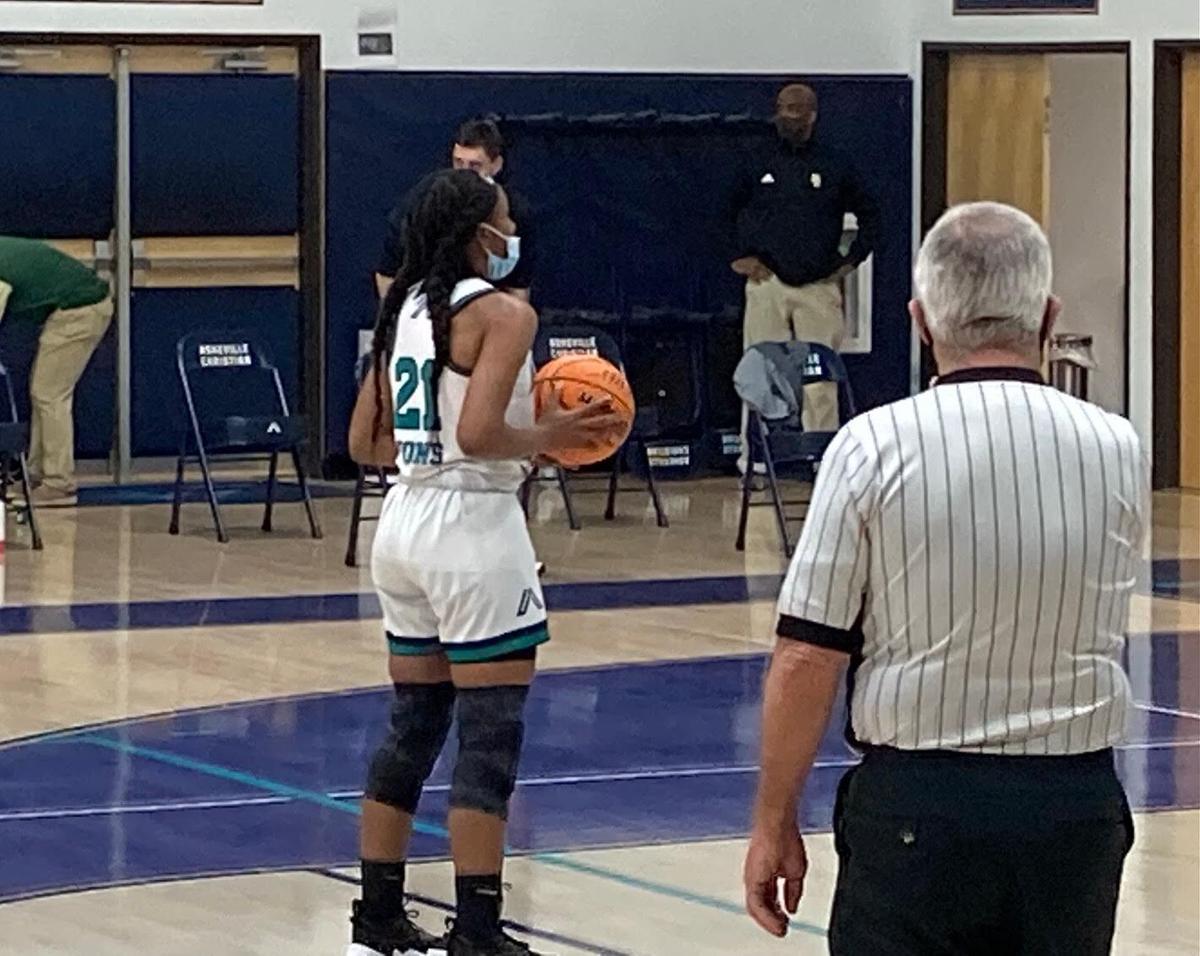 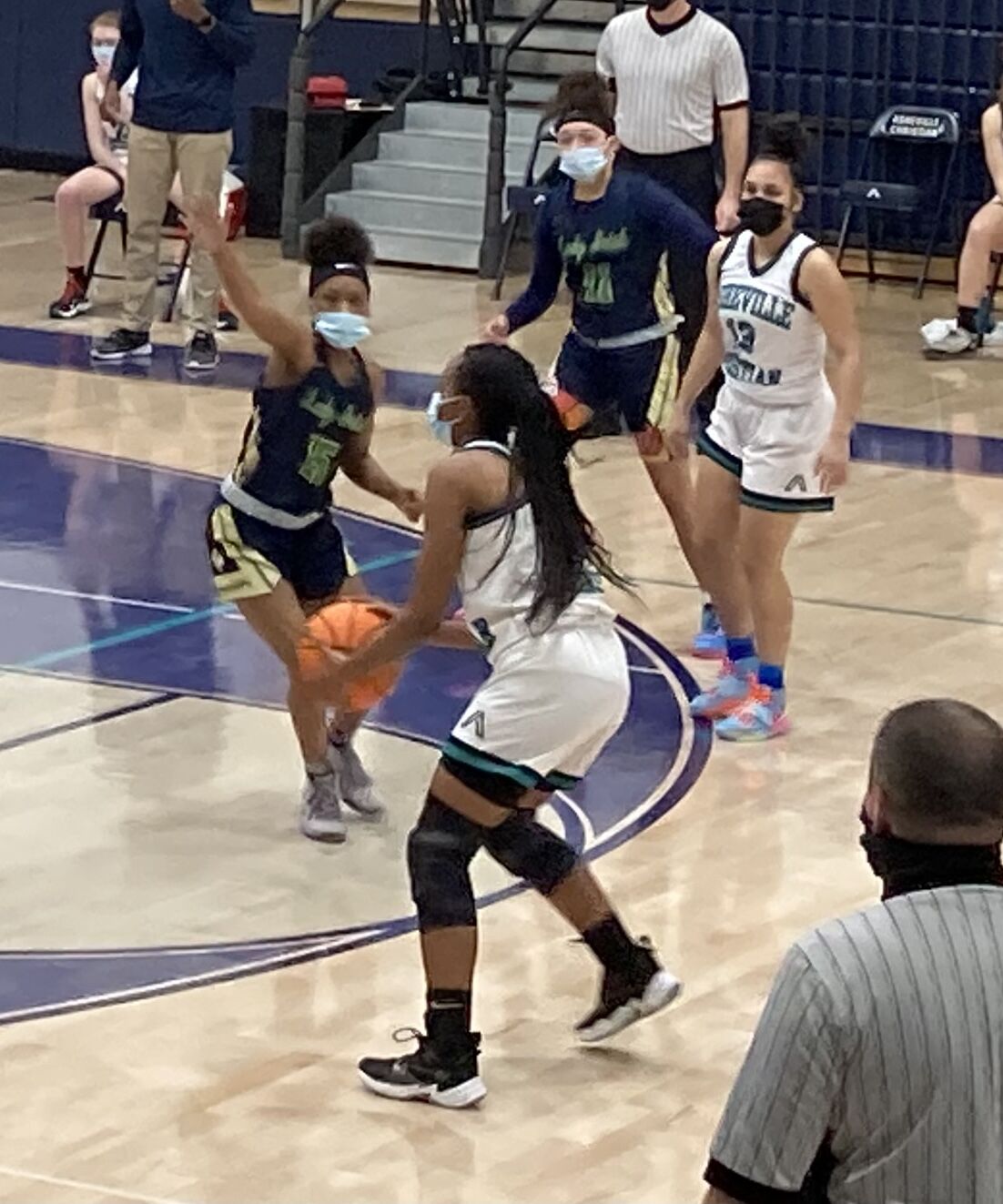 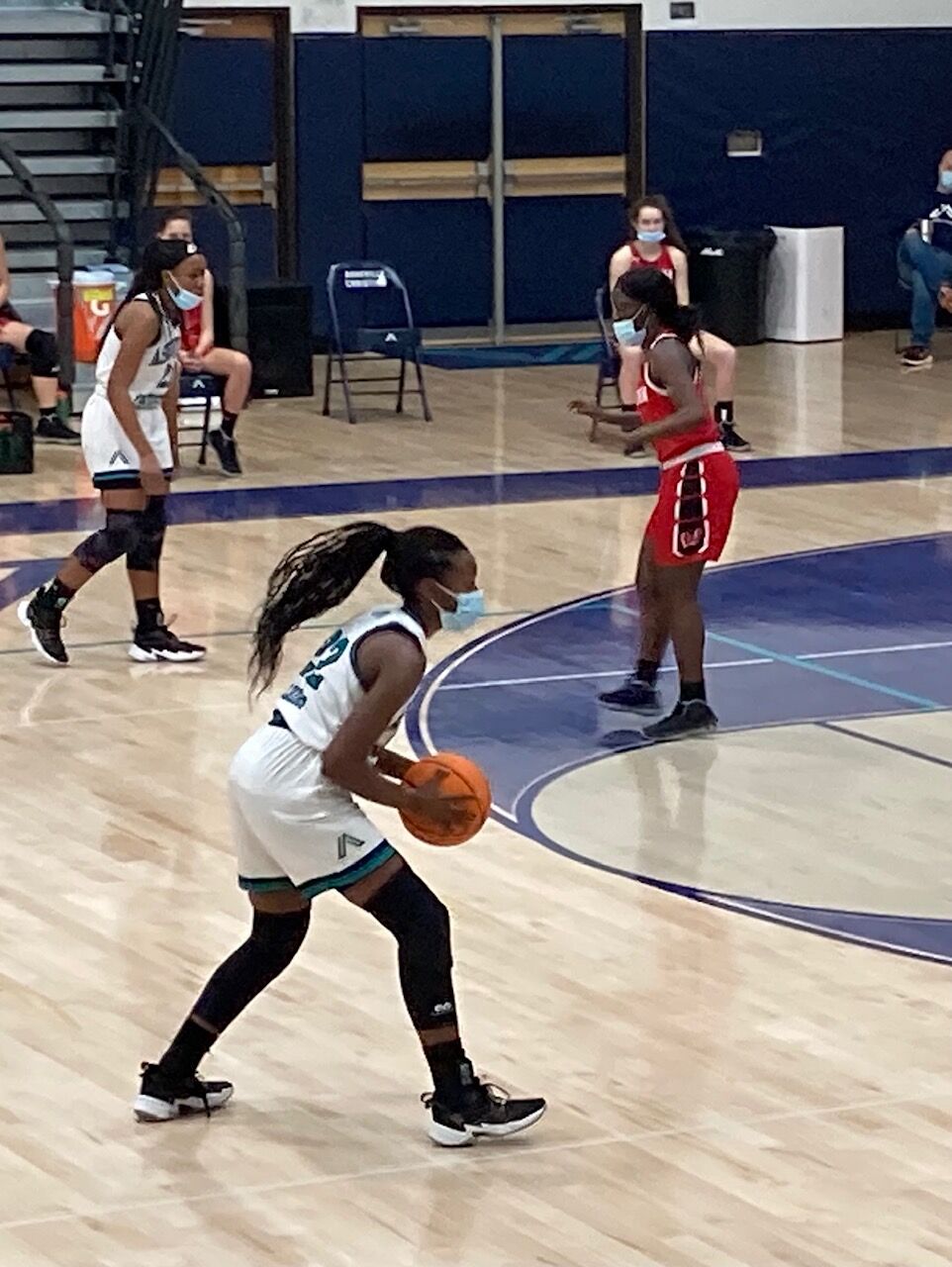 India Smith scored 11 points for the Lions against Asheville School.

India Smith came up with 11 points for the Lions against Asheville School. 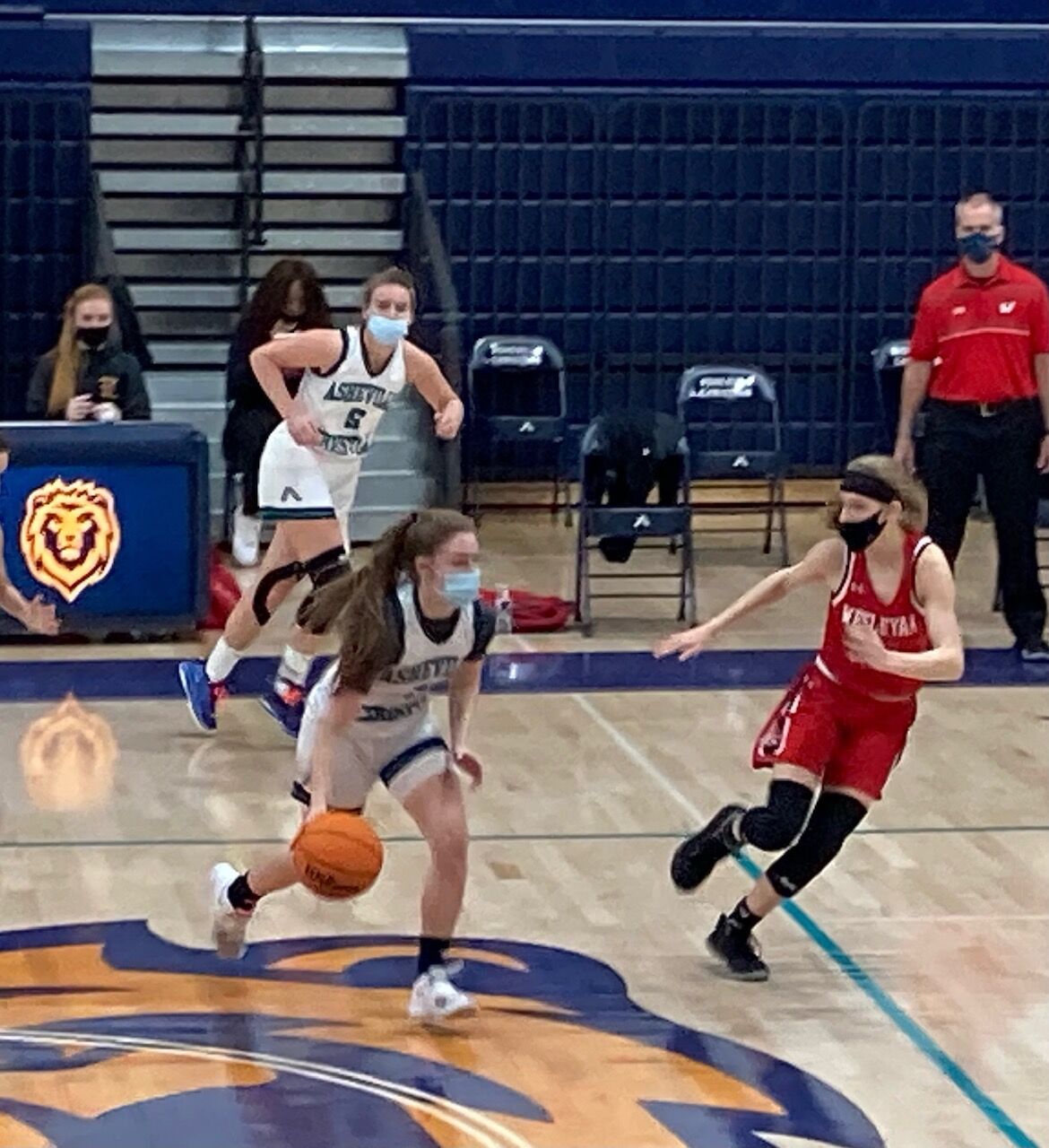 Caroline Condra plays backup to her teammate as she makes her way down the court.

India Smith scored 11 points for the Lions against Asheville School.

India Smith came up with 11 points for the Lions against Asheville School.

Caroline Condra plays backup to her teammate as she makes her way down the court.

It’s championship time at Asheville Christian Academy as both the boys and girls basketball teams secured their respective CAA titles.

The girl’s squad ran roughshod over conference opponents this season, finishing league play undefeated. They knocked off both Rabun Gap and Asheville School last week to chalk up another league crown.

In the matchup against Asheville School, the Lions jumped out to a 19-4 lead at the end of the first quarter and cruised to a 66-41 victory. Senior Caroline Condra led the Lions with 14 points, five rebounds and five steals. Emma Larios added 13 points, while India Smith and Nandhi Smith both scored 11 points.

Against Rabun Gap, the game was considerably closer, but the Lions methodically increased their lead each quarter before finishing off the Eagles 61-48.

The ACA boys basketball team needed two wins last week against local conference rival Christ School to nab the CAA championship. The first game was nip and tuck throughout most of the contest, but a late third-quarter run pushed the Lions’ lead to double figures en route to an 82-65 victory.

In the second game against Christ School, the Greenies again played the Lions tight in the first quarter, but a second-quarter surge followed by a slew of transition dunks in the second half pushed the Lions to a 25-point fourth-quarter lead.

ACA finished off the Greenies 80-60 to sweep the season matchups and win its first conference title in four years.

Both the boys and girls teams enter NCISAA state tournament play this week.