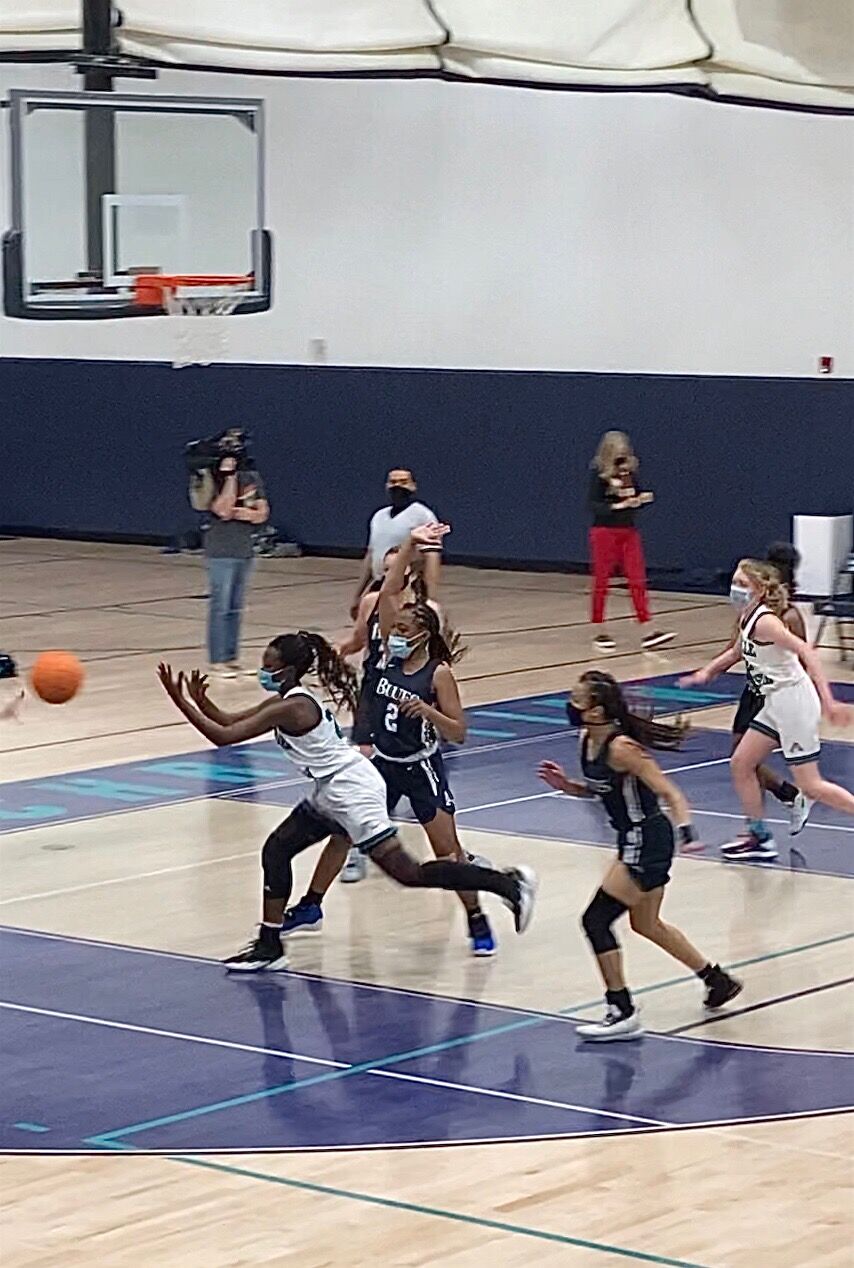 The Lions’ Nandhi Smith contributed 14 points and six rebounds to the win against Charlotte Christian. 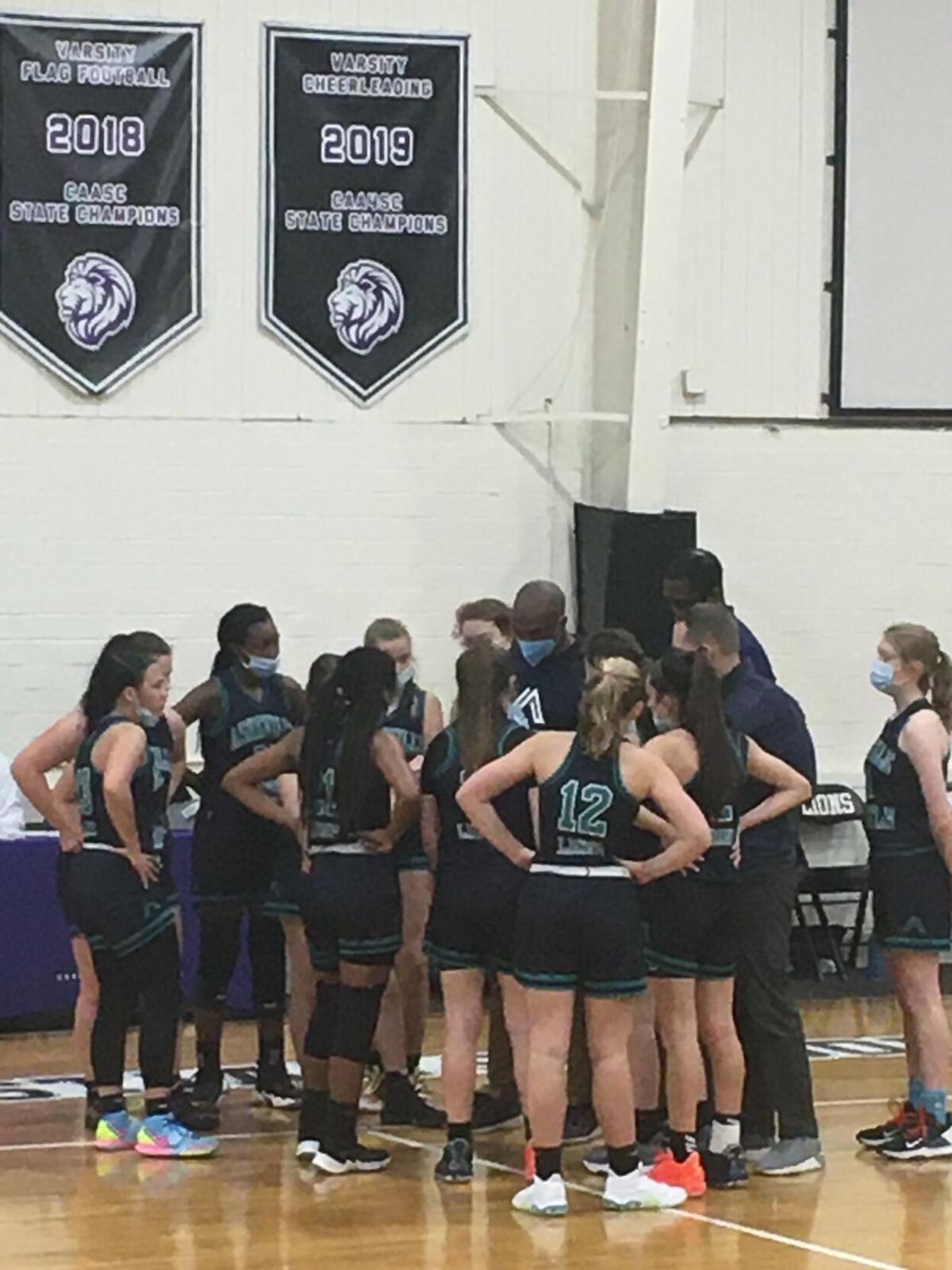 The ACA girls nabbed wins against Charlotte Christian Academy and the Hammond School in a three-game holiday classic event.

The Lions’ Nandhi Smith contributed 14 points and six rebounds to the win against Charlotte Christian.

The ACA girls nabbed wins against Charlotte Christian Academy and the Hammond School in a three-game holiday classic event.

After a 47-23 loss to Providence Day School on the opening night, the Lions took out both Charlotte Christian Academy and the Hammond School to close out 2020.

Against Charlotte Christian, the Lions jumped out to a 13-7 first-quarter lead and led by 12 points at the halftime break en route to a 55-41 victory. Emma Larios led the Lions with 21 points, while Nandhi Smith added 14 points and six rebounds.

In the final game of the Columbia event, the Lions dominated the Hammond School from the start, jumping out to a 15-1 first-quarter lead. The Lions cruised to a 70-22 victory. Larios led the way for the Lions again with 19 points, seven assists and seven steals. Elizabeth Harrington chipped in 14 points. The Lions’ girls basketball team moves into 2021 with a 9-3 overall record.

The boys’ basketball team also played three games in a holiday classic, however, managed only one win.

In the first game against Northside Christian Academy, the Lions played well, holding a four-point lead with three minutes to go in the game but turnovers on four of their last six possessions doomed the Lions who fell 58-55.

Collin Mills led the Lions with 19 points followed by DeAnte Green with 14 and Max Rogers with 12 points. The Lions picked up a 58-46 win against Elevation Prep in the second game of the week, but played their worst game of the season in their final game of 2020 falling 71-43 to York Prep.

Both basketball teams will pause basketball activities till Jan. 10 and pick up their schedule at that point.

For more information about Asheville Christian Academy, visit www.ashevillechristian.org. To track Lion athletics, follow them on Twitter @ACAAthletics or the ACA MaxPreps page.