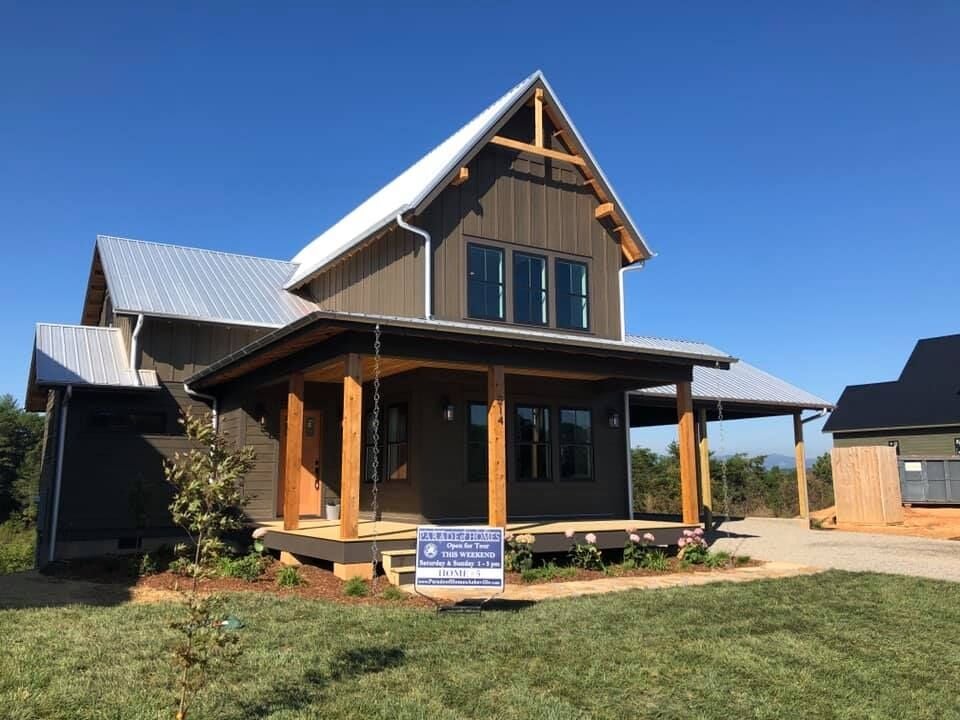 Homes in the Olivette Riverside Community and Farm are built using energy-efficient designs. 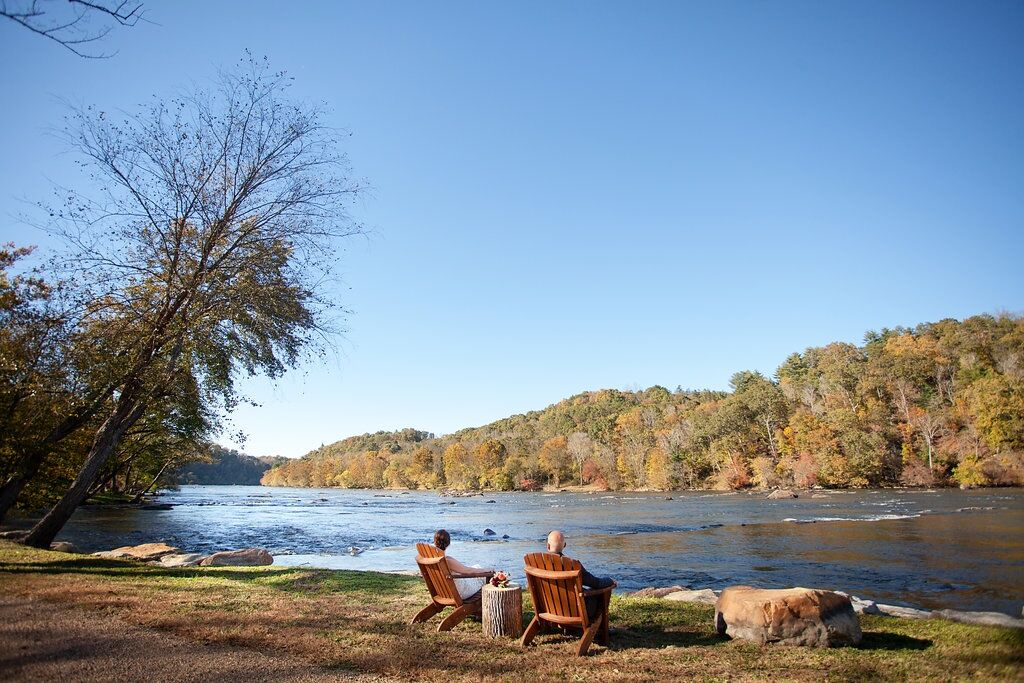 Residents enjoy access to the French Broad River in the community. 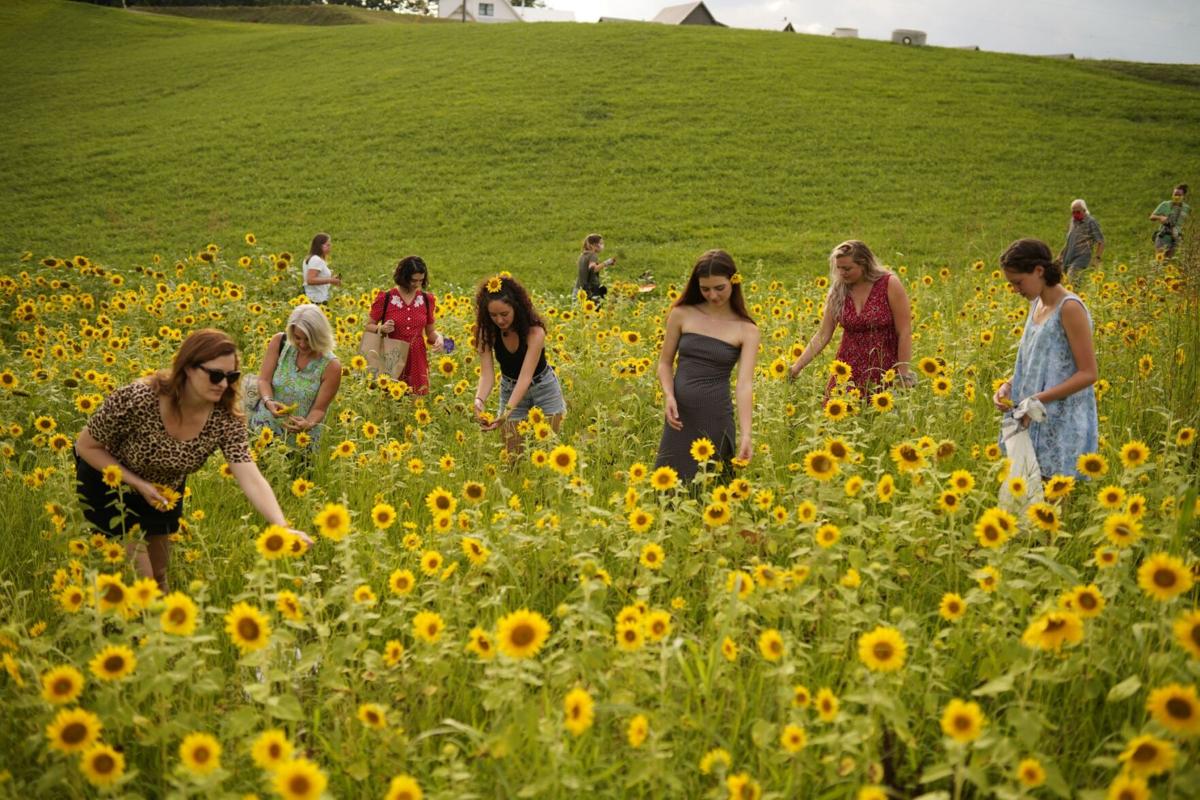 Volunteers pick sunflowers growing in a field at the Olivette agrihood to decorate a nearby bridge at an annual event. 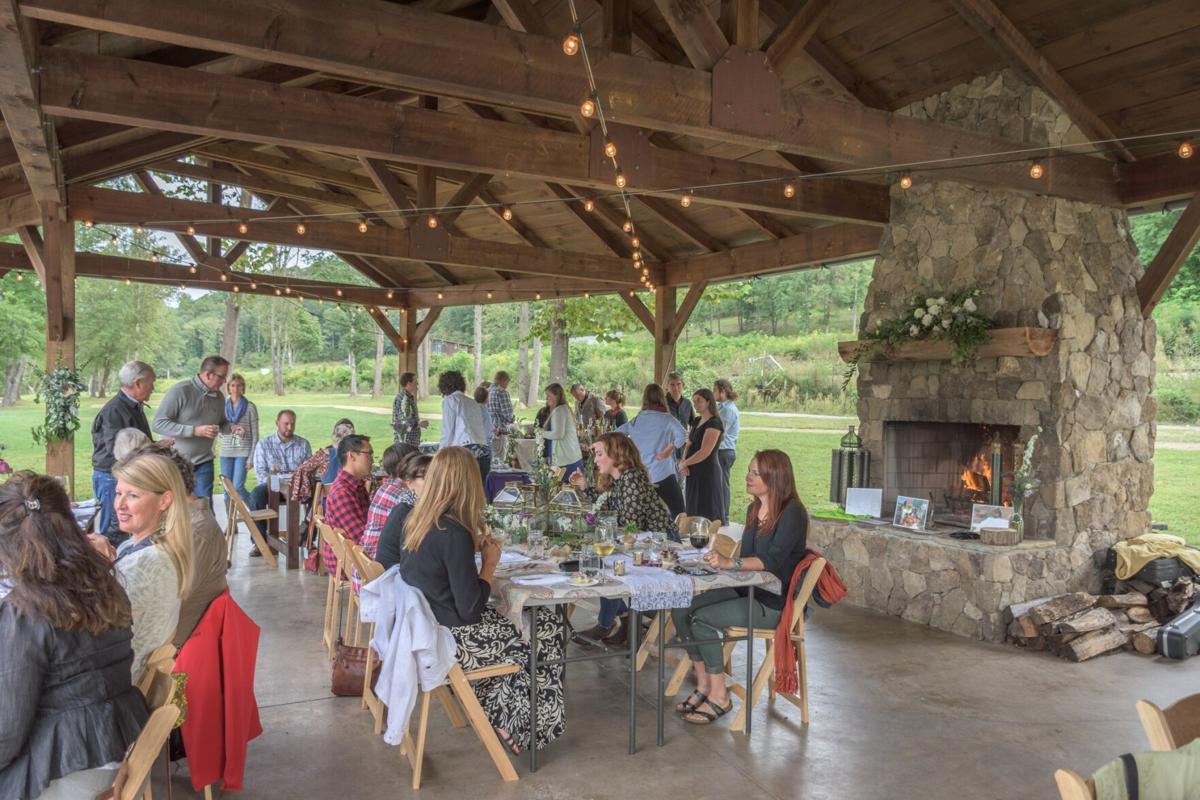 The Olivette community and farm has an outdoor area for social gatherings. 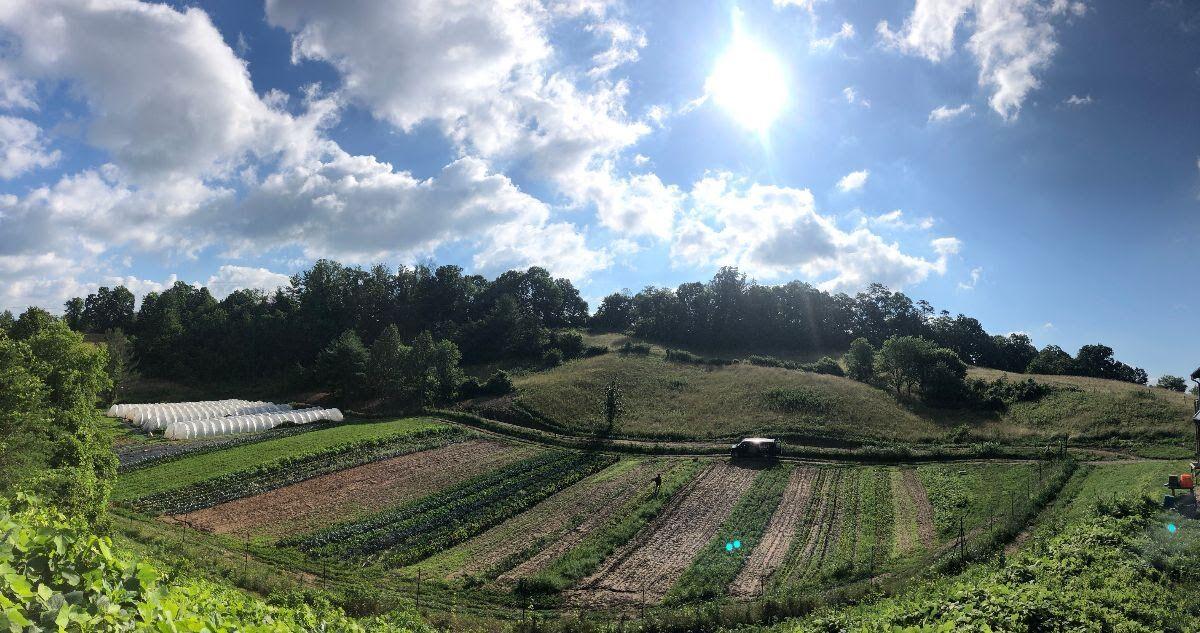 A working farm grows produce that residents living in the agrihood can enjoy.

Homes in the Olivette Riverside Community and Farm are built using energy-efficient designs.

Residents enjoy access to the French Broad River in the community.

Volunteers pick sunflowers growing in a field at the Olivette agrihood to decorate a nearby bridge at an annual event.

The Olivette community and farm has an outdoor area for social gatherings.

A working farm grows produce that residents living in the agrihood can enjoy.

Living in an agrihood allows residents to enjoy produce that is freshly harvested for farm-to-table dining, a growing trend for health-conscious people.

“Farm-to-table is the ultimate slow food. You’re watching it grow and really connected in that way,” Smith added. “And those connections spill over in community.”

At the four-acre farm on the property, full-time farmers Daniel Pettus and Lauren Penner use organic methods to grow a variety of produce, which is available to residents and also sold seasonally to the public. Pears and blueberries also are grown in areas of the Olivette community along with a field of sunflowers that are used to decorate a nearby bridge as a goodwill gesture for nearby residents.

“We want to make sure to be good neighbors,” Smith said.

While some residents in the community may want to participate in working at the farm, there is no obligation for them to do so, said Smith.

Among other amenities within the community are an eight-mile trail system, access to river and creek overlooks, a playground and a park with a beach along the French Broad River.

Olivette’s Event Liaison Arica Haro also plans events for the community, which include social gatherings and performances at an amphitheater on the property.

“The community is so fantastic,” said Amy Miller who moved to the Olivette agrihood a year ago with her husband. “We absolutely love it. It’s better than we imagined.”

The couple moved to Asheville from Boston specifically to live in Olivette after considering other agrihoods.

Miller said she especially enjoys the French Broad River that borders the community and the views of the mountains it offers.

The starting price for a home in Olivette is $650,000, Smith noted. Developed home sites that include public water and sewer, maintained roads and fiber-optics are sold from $110,000.

The homes in the Olivette community are constructed with green building practices that include geothermal heating and cooling with options for using active and passive solar energy for increased efficiency.

While a Home Energy Rating System (HERS) score of 55 or lower is a basic requirement for construction, many residents have gone above and beyond this standard by building net-zero homes in terms of energy usage, Smith said.

Using renewable energy sources such as photovoltaic panels that convert sunlight to electrical energy starts in the planning process of home building, she said.

Elliot Nailen, a HERS rater and energy consultant for the Olivette community, assists homeowners with energy efficient designs for their homes.

“We’re working to do our best to make a difference in the world of climate change by plugging into the best building practices,” founding partner William “Tama” Dickerson added.

The community has sites for approximately 325 homes of mixed residences, including town homes planned in a future phase of the development. The sites vary in size, with many in the half- to one-acre range.

At the present time 50 homes have been built in the Olivette community, with 18 more in the planning stages, Smith noted.

A concept initiated in 2014 by a Southern California developer, agrihoods are taking root throughout the country. The Serenbe community near Atlanta has a 25-acre farm, a farmer’s market and cultural events for residents. Other established agrihoods are in Vermont, Virginia, Illinois, Colorado and Arizona, plus other states.

Presently, there are more than 90 agrihoods established across the country with more in development stages, according to internet research.

Smith and her development partners began the process of planning the Olivette community in 2014. In 2015, they created a master plan for the development after holding a series of charrettes for community input during the planning process.

“We are super proud of what we have created,” Smith said. “We’ve been working on this so hard, and we’re seeing our dreams come to fruition.”

The Olivette Community and Farm is located at 172 Old Macedonia Road in Alexander. For more information, visit www.olivettenc.com.