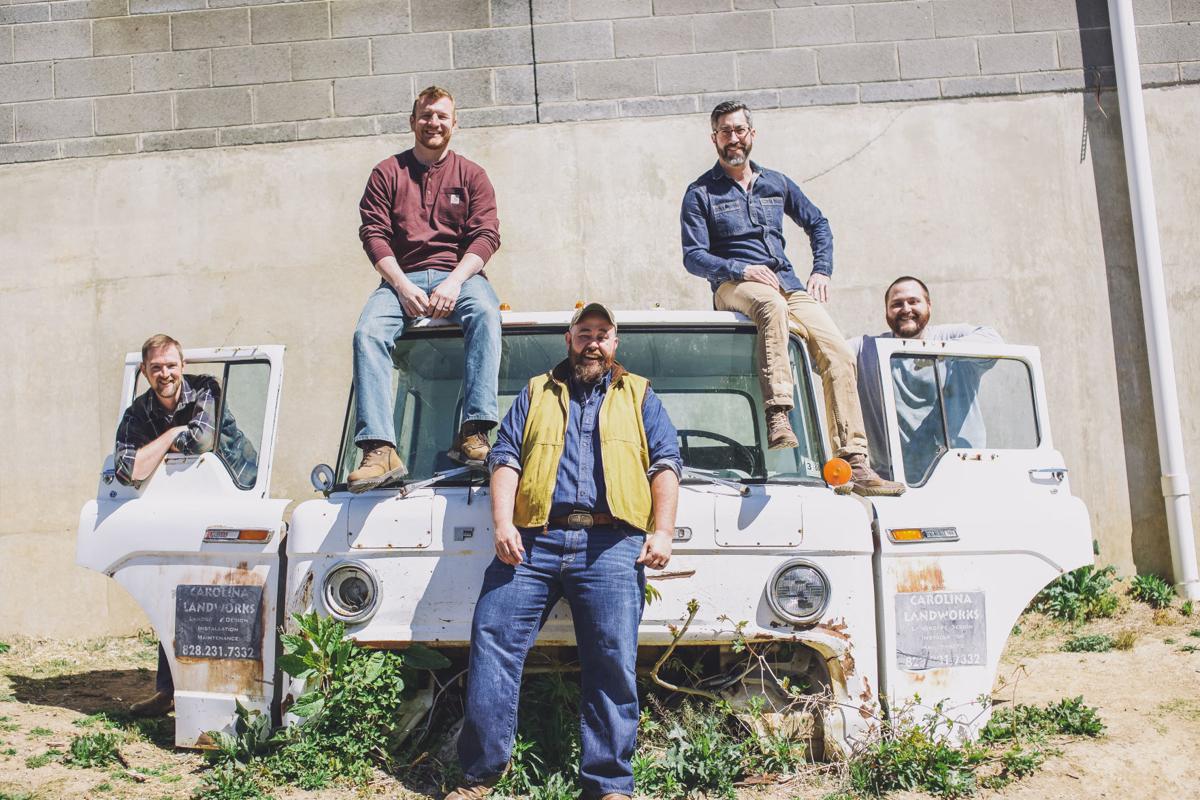 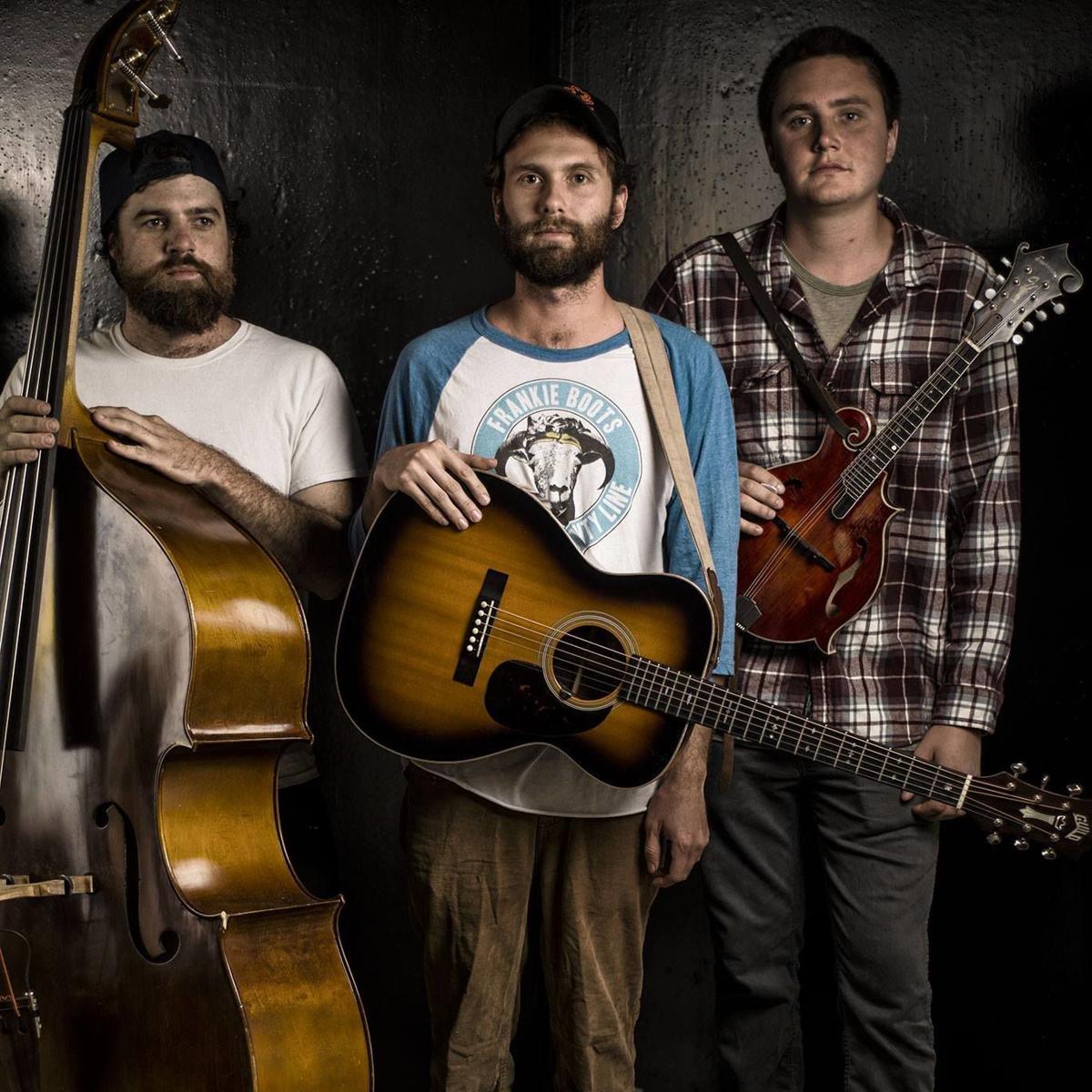 Unspoken Tradition draws from the deep wells of traditional bluegrass but manages to capture the high energy spirit of newgrass, mostly in the styling of their original tunes.

Inspired by their own influences and the roots of traditional music, Unspoken Tradition brings a sound that is both impassioned and nostalgic, hard-driving but sincere. Their 2019 release from Mountain Home Music Company, Myths We Tell Our Young, debuted at #5 on the Billboard Bluegrass charts and has seen 5 top-charting radio singles, including a #1 spot on the Bluegrass Today chart for “Dark Side of the Mountain.”

West King String Band was formed in 2016 with Aj Fox on the mandolin, Jack Studer on the guitar and Jesse Harman on the upright bass. While spending the majority of the last 4 years touring full time, the group has managed to release two full length albums. The band is currently in and out of the studio recording a third albums after completing their first European Tour this past September and October.