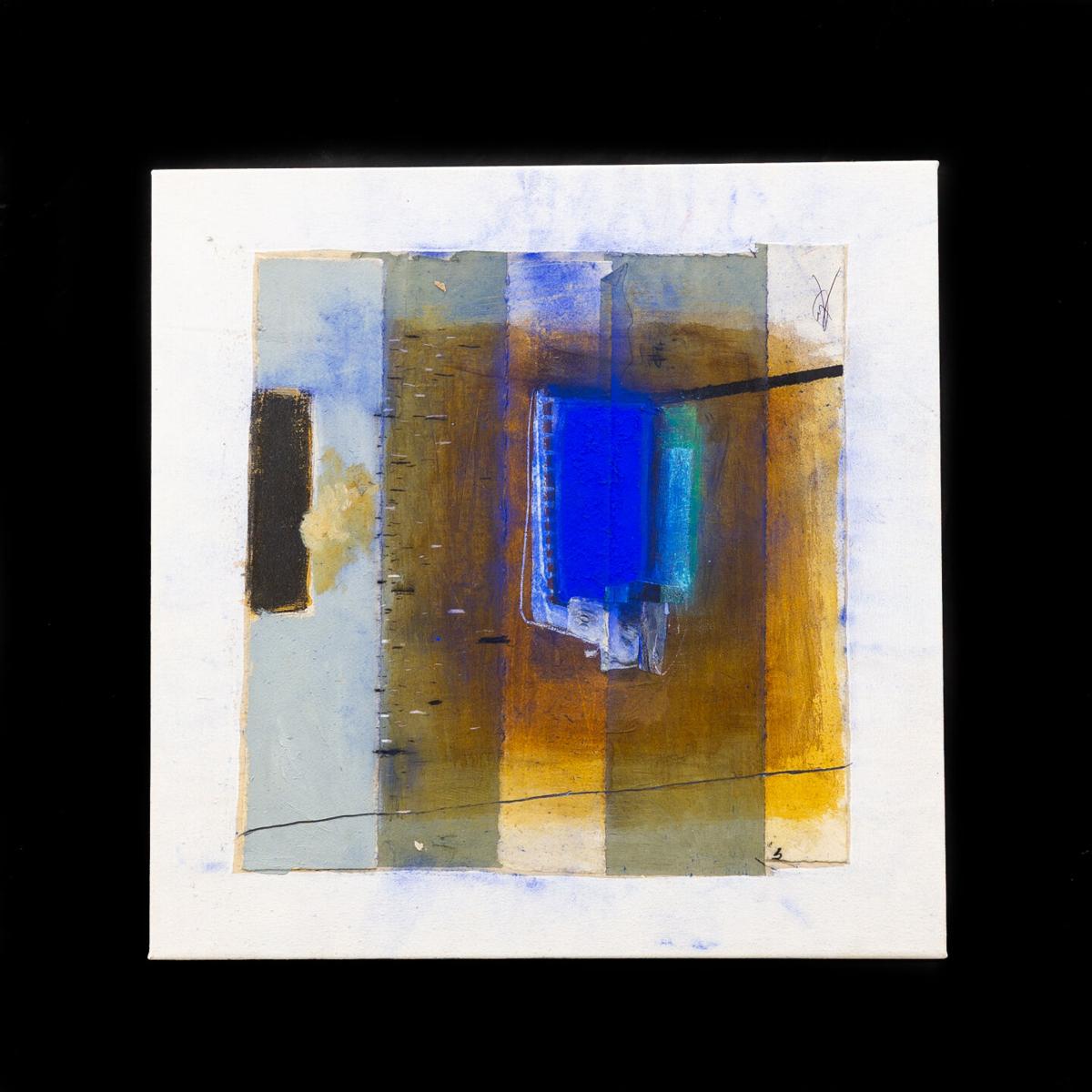 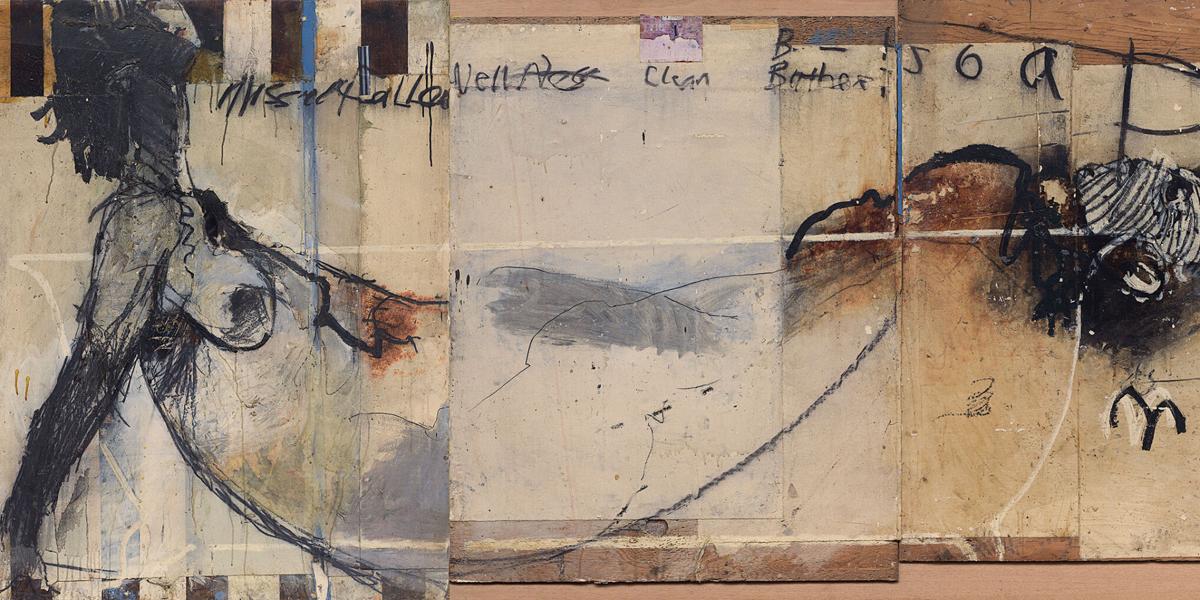 Arguably the most talented of the three Lange brother artists, TL Lange was an actual rock star in Atlanta before he was an art rock star in Asheville.

A retrospective exhibition of his work, titled “Twenty Years Gone,” is on display at Phil Mechanic Studios, 109 Roberts St. in the River Arts District.

Twenty of TL’s paintings make up the show, including prints of “Anonymous Bathers,” one of his most noteworthy creations.

The exhibition has been extended through March 31.

Phil Mechanic Studios is open Saturdays and Sundays, and by appointment.

An artist’s reception is planned for February.

“He was going to participate in the Fall Studio Stroll (2001), but something came up. He dropped a couple of cardboard jericho cases with random unstretched canvases and paper pieces for me to sell,” said artist Stephen Lange, who is also TL’s brother. “[This exhibition] features work from his Atlanta, Salt Lake City, Andrews, Charlotte and Asheville studios. None of it has ever been viewed by the general public.”

TL Lange was born and raised in Charleston before studying drawing and painting at Winthrop University in Rock Hill, S.C., where he met Paul Martyka, an influential art professor who encouraged his vision. He also met some like-minded musicians and after a couple of years playing in Rock Hill and nearby Charlotte, his band left Rock Hill for Atlanta.

As the band opened up for bigger and bigger acts in Atlanta, it also toured up the East Coast. After a poor performance in New York City with a Sony representative, the band began to backpedal and TL’s love of art making started to rise.

It was in Atlanta that he switched gears from being a rock star to being an art rock star. Sold out shows, celebrity collectors and representation by a global distributor contributed to a move to Salt Lake City to open up an art gallery.

From there, TL traveled back to North Carolina and Andrews, where his East Coast representative had an art factory, and to Charlotte, where he established an Atelier.

Eventually, TL chose to relocate to Black Mountain, where he created a huge studio and opened a gallery in the River Arts District.

TL Lange started his work with concrete visions, and actually began several paintings at one time. He tried to allow some form of synchronicity to determine his next decision.

As the artist said, “I make marks for the sake of themselves. I create error that I find attractive in all of our everyday lives. However, I leave it hanging three marks shy of discernment. What I mean by that is that I choose that it not be understood or to be scrutinized by its detail or its adherence to reality — only to be seen for its sense and its nostalgic response without my personal sentiment.”

In 2002, after contracting the HIV-virus, TL took his own life at age 36. His wife, Shannon, and both of his brothers, Stephen and Jëffrëy, are artists, and TL’s influence is undeniable.

"[This exhibition] features work from his Atlanta, Salt Lake City, Andrews, Charlotte and Asheville studios. None of it has ever been viewed by the general public."