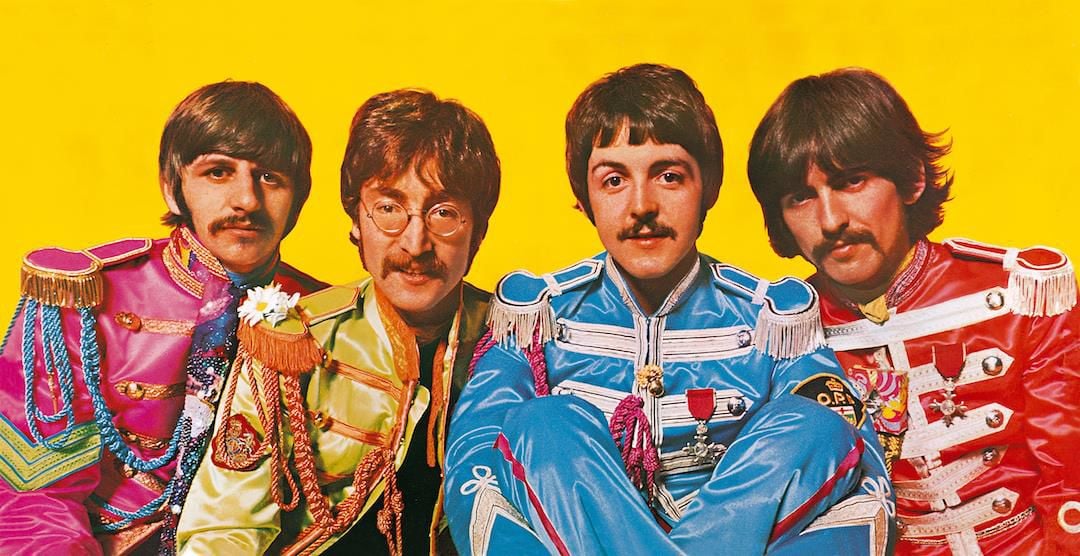 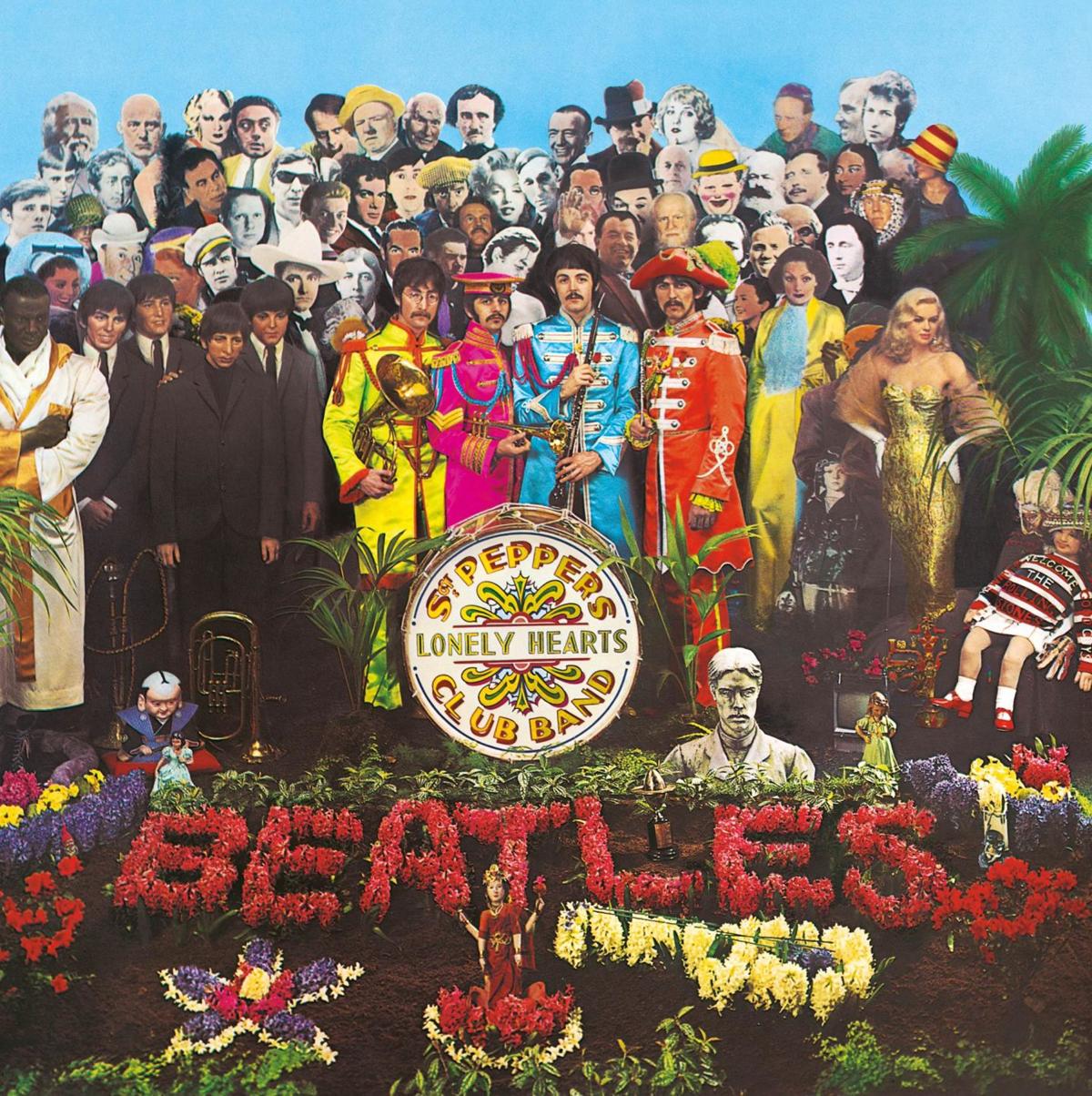 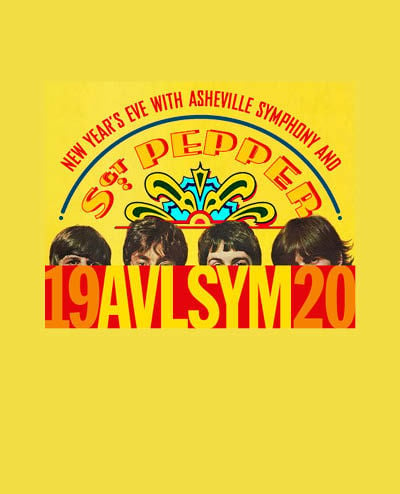 Celebrate 2020 with the Asheville Symphony and the Classical Mystery Tour band – including cast members from Broadway’s Beatlemania! on Tuesday, Dec. 31 beginning at 8 p.m. the Thomas Wolfe Auditorium.

The full show presents Sgt. Pepper’s Lonely Hearts Club album as it was originally recorded followed by an array of Beatle’s hits played during the second half. Hear “Penny Lane” with a live trumpet section; listen to “Yesterday” with a string quartet and enjoy “I Am the Walrus” blended with a full orchestra.

“This is a chance to hear the Sgt. Pepper’s Lonely Hearts Club album backed by a live orchestra as it was originally recorded in the studio. The Beatles never played live with an orchestra, so this experience will be something really special,” said ASO Executive Director, David Whitehill. Following last year’s sold-out Cirque Musica NYE concert, The Asheville Symphony knew it wanted to provide another high-quality classical fusion experience again for 2019. The Classical Mystery Tour includes cast members from the Broadway hit Beatlemania! and have toured for twenty years playing with over one-hundred orchestras across the world.

“Audiences associate classical music with some of the more well-known composers like Bach or Mozart,” added ASO Music Director, Darko Butorac, “but programs like our New Year’s Eve concert cultivate this wonderful fusion of orchestral and pop music. It’s a great moment when the audience realizes that songs like ‘Eleanor Rigby’ wouldn’t be the same without the beautiful staccato string section.”

Tickets for NYE are $42–$85, depending on seating section. Tickets can be purchased online at ashevillesymphony.org, by phone at 828-254-7046, in person at the Asheville Symphony office at 27 College Place, Suite 100, or at the U.S. Cellular Center Box Office.