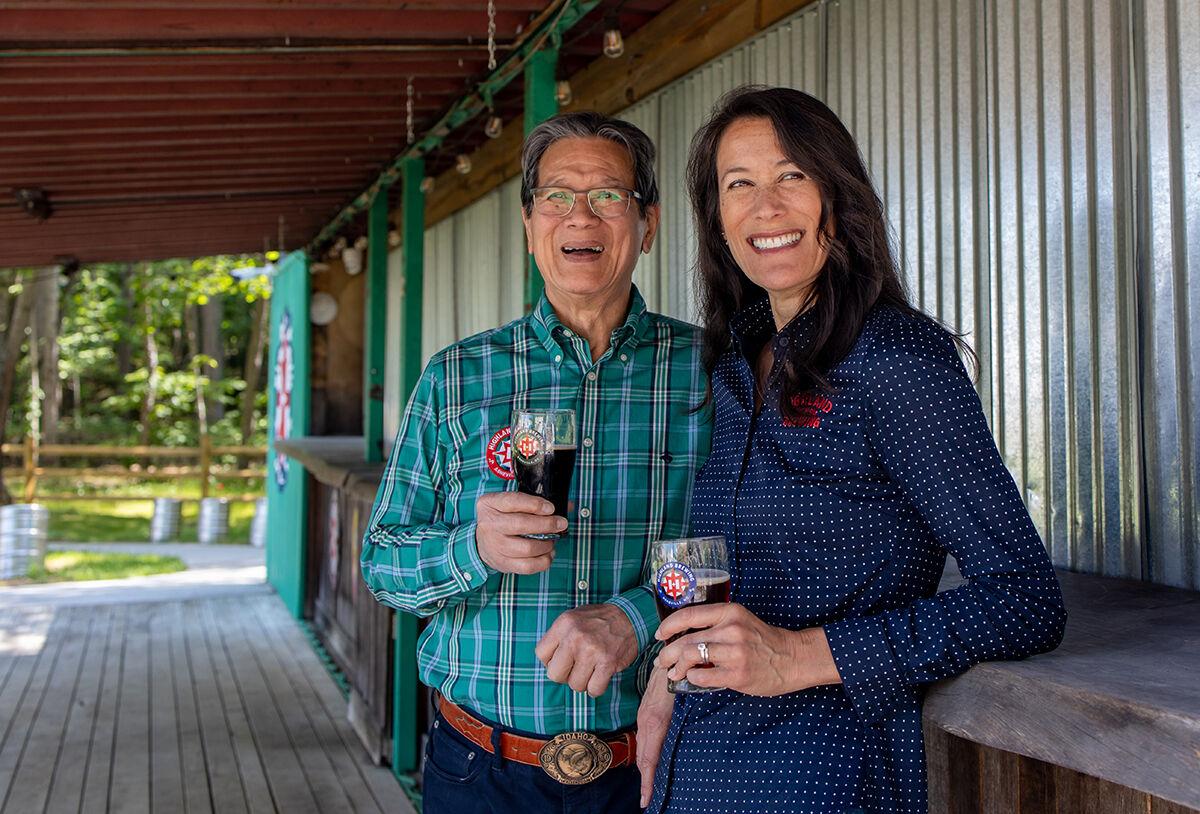 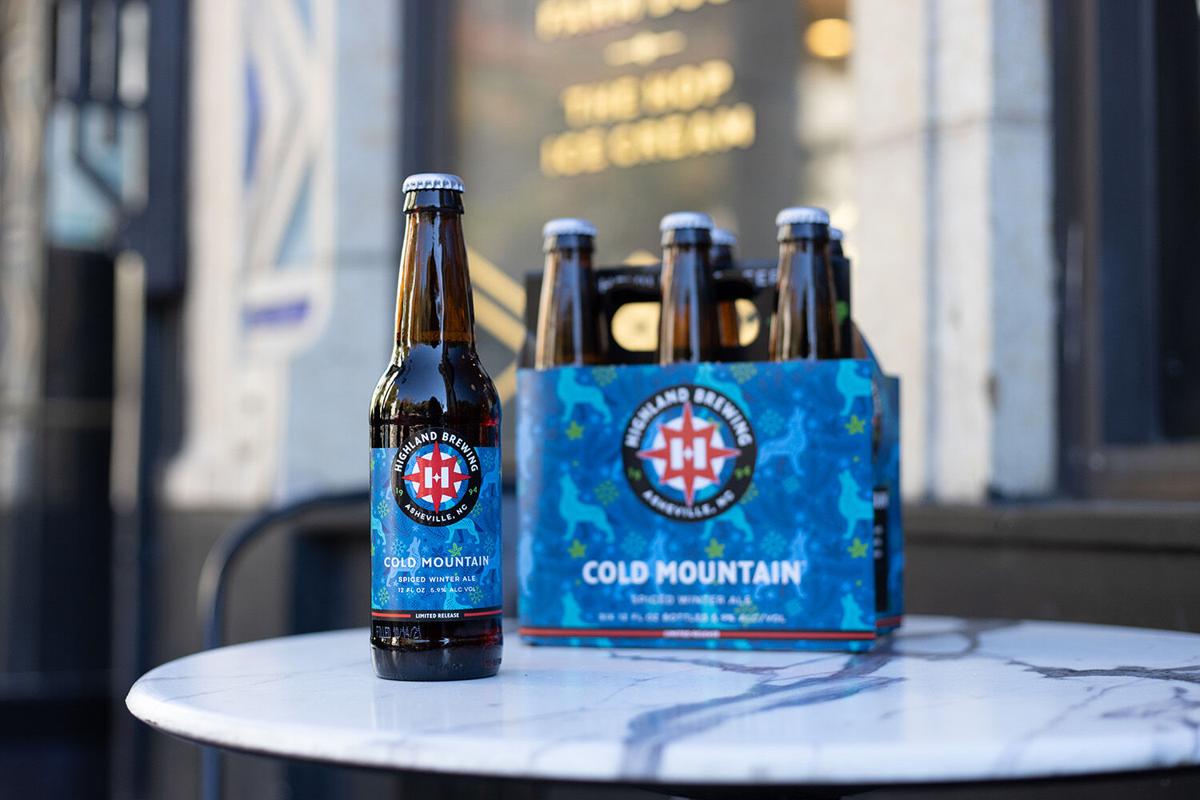 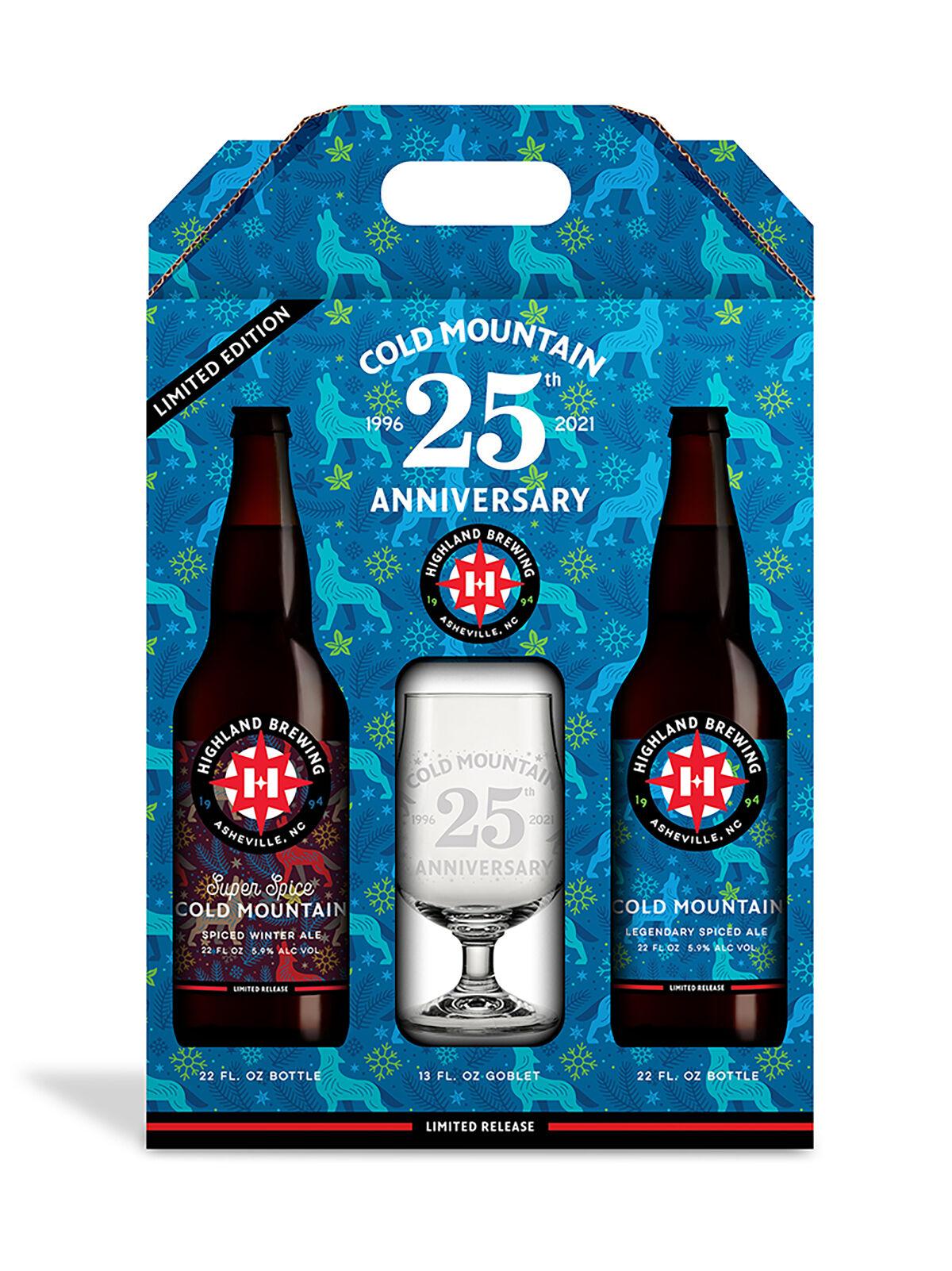 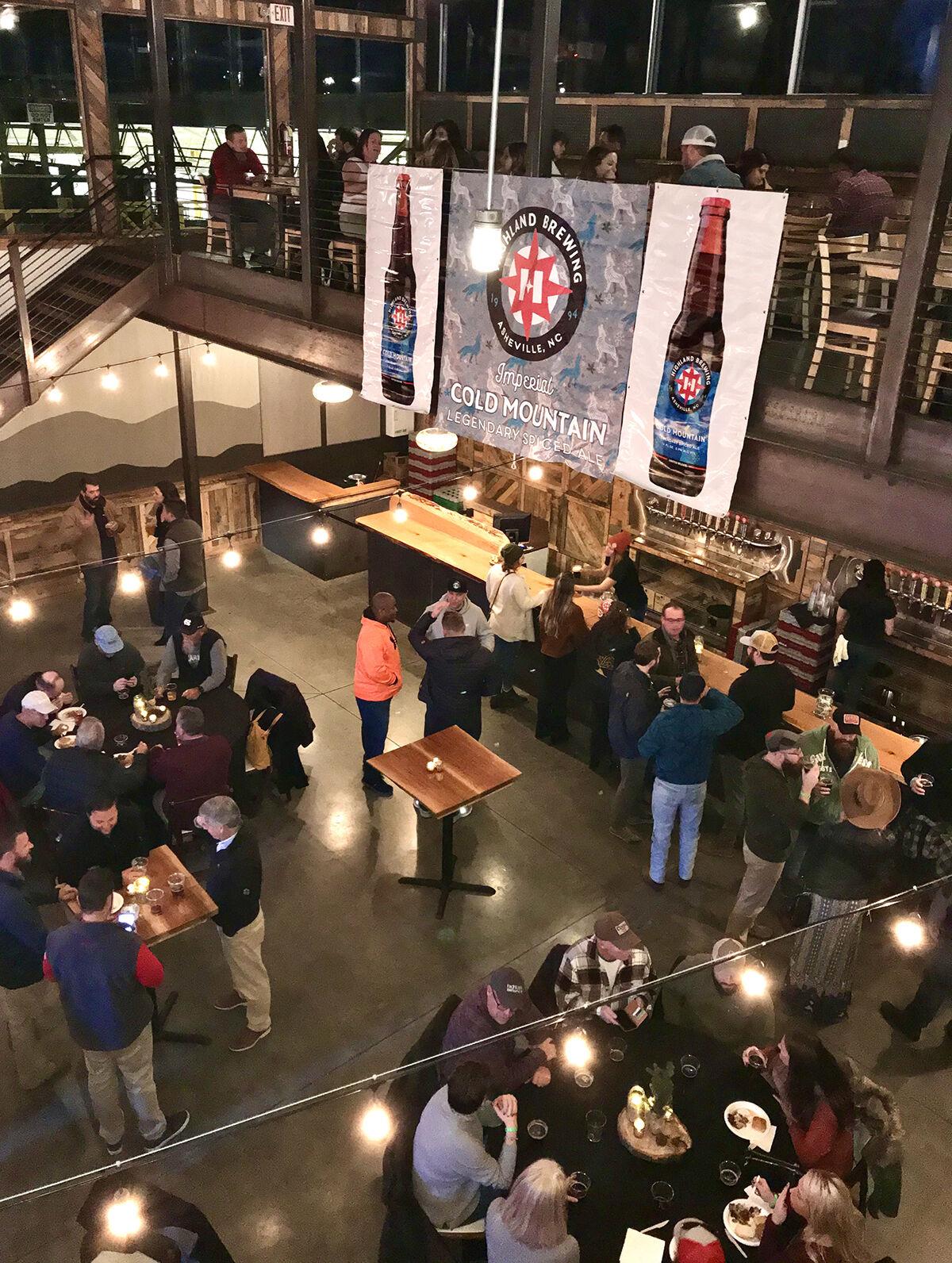 Four varieties of Highland’s Cold Mountain Winter Ale will be available for purchase, including regular, imperial, coconut and super spice. 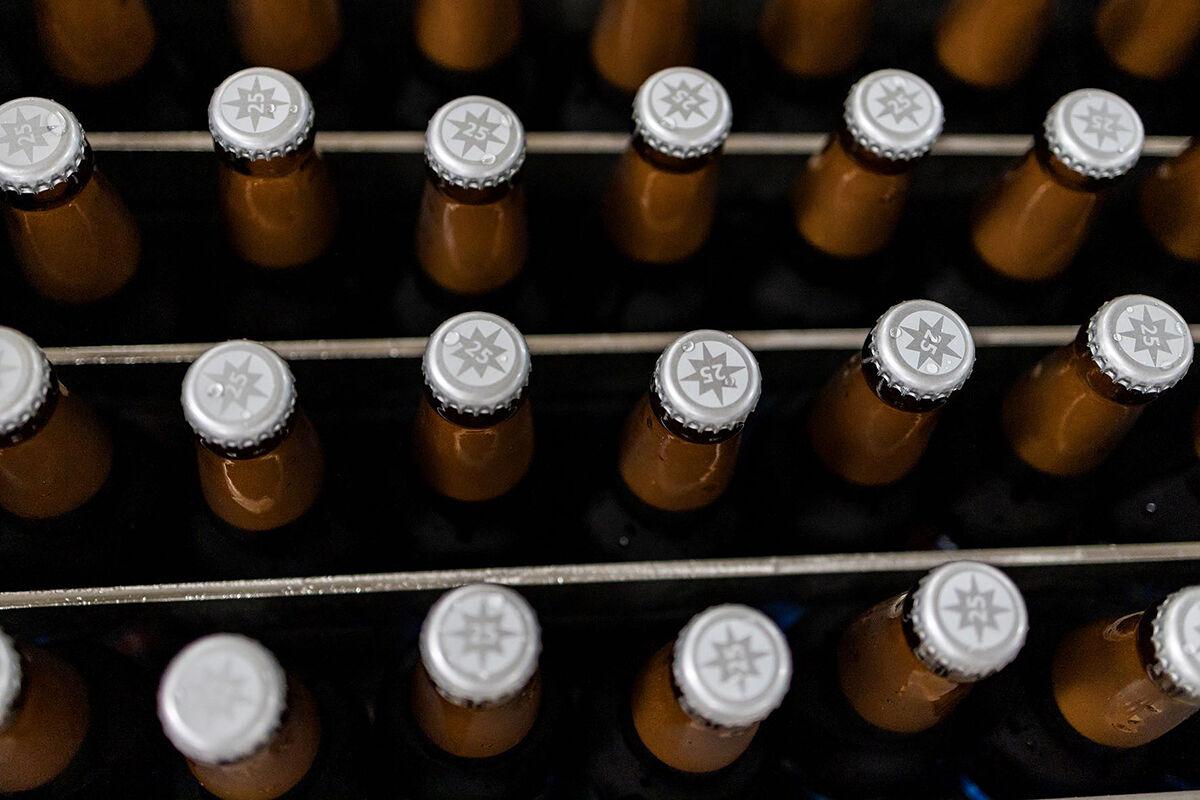 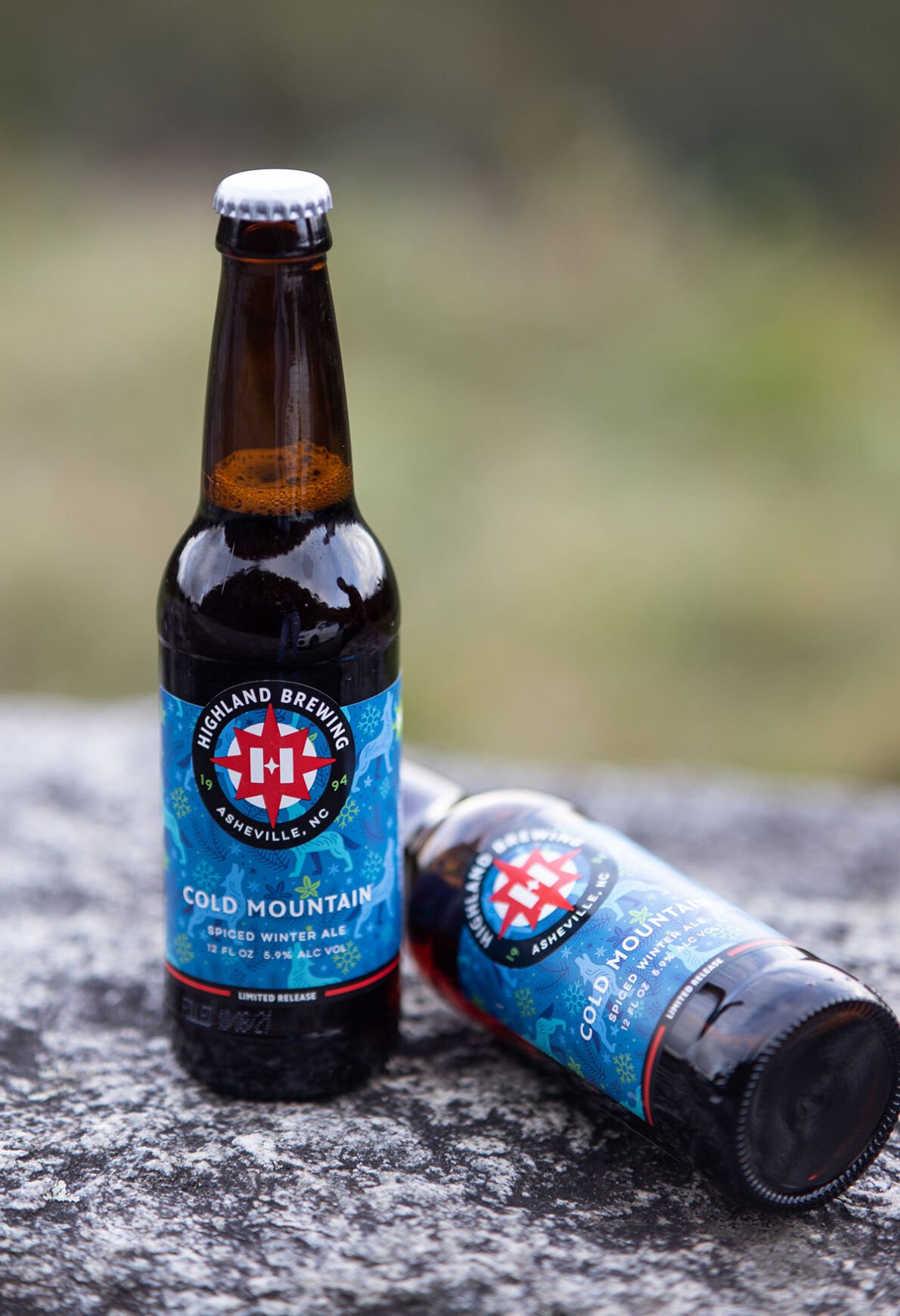 Get ready to kick off the holiday season with Highland Brewing’s Cold Mountain Winter Ale. 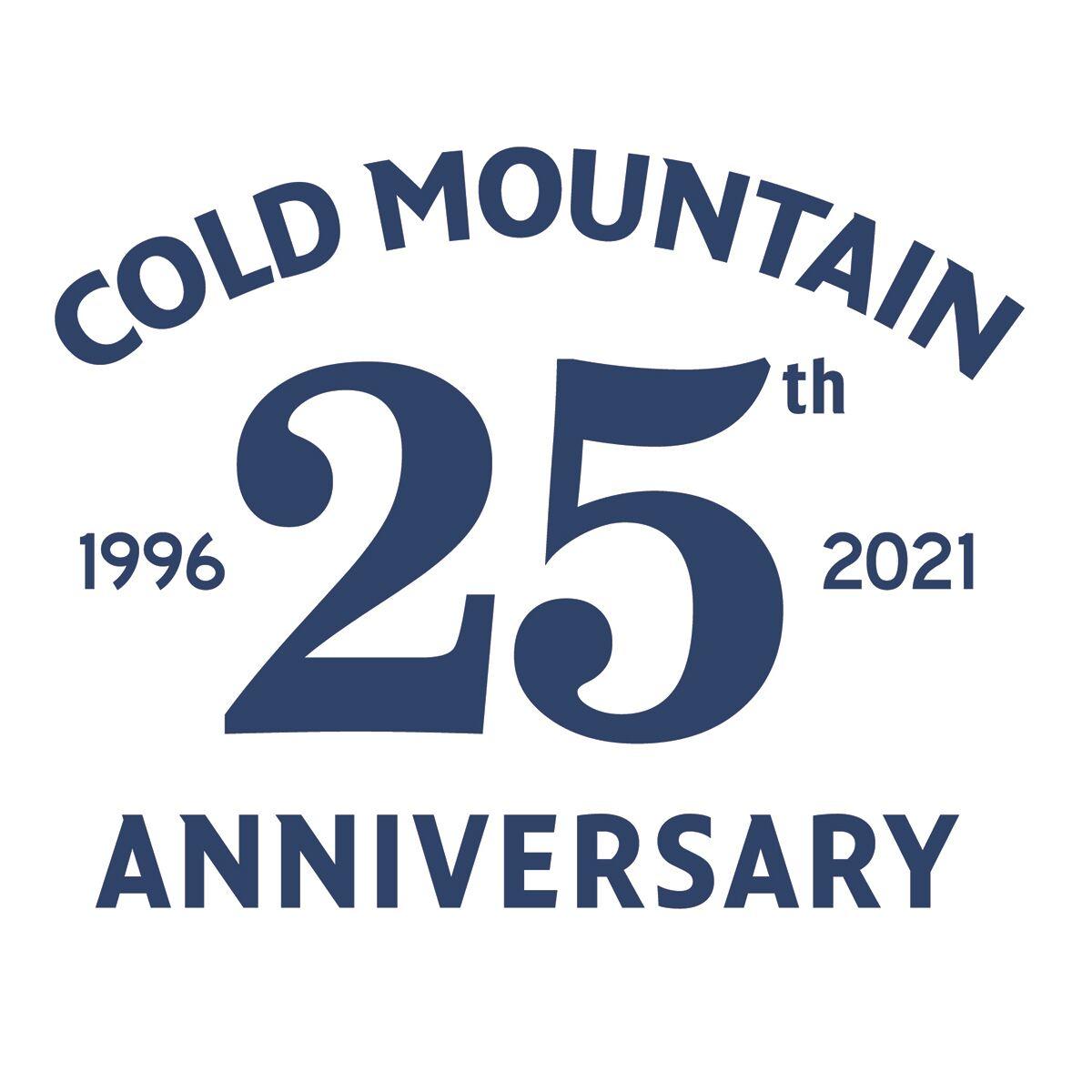 Four varieties of Highland’s Cold Mountain Winter Ale will be available for purchase, including regular, imperial, coconut and super spice.

Get ready to kick off the holiday season with Highland Brewing’s Cold Mountain Winter Ale.

It’s not often that a seasonal brew withstands the test of time — all the while getting more popular. But Highland Brewing’s Cold Mountain Winter Ale is a phenomenon. Its release each November sends people into a happy frenzy, buying up and searching for the legendary spiced ale.

As to what makes it so beloved, it’s a comforting brew that gets people in a holiday spirit.

“Guests at the brewery often tell me stories about how Cold Mountain Winter Ale kicks off their holidays,” said Leah Wong Ashburn, Highland’s president, CEO and family owner. “The popularity of Cold Mountain is beyond flavor — it carries feelings of comfort, tradition and celebration to kick off the holidays.”

It started in 1996, when Highland decided to spice things up for the holidays, brewing Holiday Ale, a spiced brown ale. Highland kept the style in its seasonal line, with the intent of changing the spice profile slightly each year.

Highland’s founder, Oscar Wong, became an instant fan of the book. Eventually, Highland changed the holiday ale’s name to Cold Mountain Winter Ale, inspired by the book and the mountain itself.

Although a private person, Frazier is a fan of Highland Brewing and Cold Mountain Winter Ale.

The brew’s image of warmth and holiday spirit carried over year to year as its fame grew.

“Local support is the overarching reason for Cold Mountain being such a sensation,” said Wong. “Our thoughtful preparations to assure quality, flavor and drinkability allows us to deliver on fan’s expectations year after year. Being the first spiced holiday beer in the area, linking the beer to an iconic local mountain and nationally acclaimed book and subsequent film, also helped set the stage.”

“While it’s always a spiced ale with notes of vanilla, hazelnut and cinnamon, the nuances each year make it fun for the brewery,” Ashburn said.

The fact that the brew is celebrating its 25th anniversary this year is impressive.

“The Cold Mountain 25th anniversary is a huge milestone for the brewery, especially for a seasonal release,” Ashburn said. “When I think of Cold Mountain, I think of happy people. The weekend we release it here, we’re surrounded by smiling people.”

“I’m thrilled that the 25th anniversary brew is exactly what it should be to celebrate the milestone,” Ashburn said. “This beer has a lot more to it than the spices — this year’s is a touch more full-bodied.”

The Super Spice variation was served last year as a pilot brew, and was so enjoyed, Highland included it in the 2021 Cold Mountain packaged offerings. Beer aficionados will be able to get Cold Mountain Super Spice only at the brewery taproom and Highland’s downtown taproom.

“The only way to guarantee getting Cold Mountain Winter Ale is to pre-order online for the release weekend,” Ashburn said.

There will be a la carte sales of Cold Mountain at the taproom, while supplies last. Packaged Cold Mountain should be available in retail outlets starting Nov. 15.

To celebrate Cold Mountain’s silver anniversary, Highland will hold events at both taprooms. Access passes must be purchased to attend the events, except for Nov. 15. There will not be sales of Cold Mountain Nov. 11 – 14 without an access pass.

For the Cold Mountain weekend celebrations, Highland’s Brewery Taproom will be transformed into a ski lodge, with a ski lodge-themed photo backdrop at the entrance to the taproom.

“Come to the party to get the full experience,” Ashburn said.

Why should people come to Highland Brewing to celebrate the milestone anniversary?

“Cold Mountain release weekend is a celebration that brings people together,” Ashburn said.

The significance of the anniversary is not lost on Highland’s founder.

“I have a sense of wonder and gratitude for Cold Mountain’s continuing acceptance and support over 25 years,” Wong said. “That’s an amazingly long run.”

Highland’s Brewery Taproom is at 12 Old Charlotte Hwy.; the downtown taproom is in the S&W Market at 56 Patton Ave., Asheville. For more information, visit www.highlandbrewing.com.

To attend, guests must purchase an access pass online.

Noon - 4 p.m., Day Celebration Session: $10 per person. Children 5 and under free. Access pass does not include packaged beer.

6 -10 p.m., Night Celebration Session: $10 per person. Limited to guests 21+ only; no exceptions. Access pass does not include packaged beer.

Noon - 4 p.m., Day Celebration Session: $10 per person. Children 5 and under are free. Access pass does not include packaged beer.

A full day’s allotment of all three packages, plus Cold Mountain styles a la carte will be available.

Pre-sale beer orders and tickets for the release weekend events are at www.highlandbrewing.com/coldmountain/. Attendance for the events will be capped and attendees are asked to observe any COVID-19 restrictions in place during the release weekend.