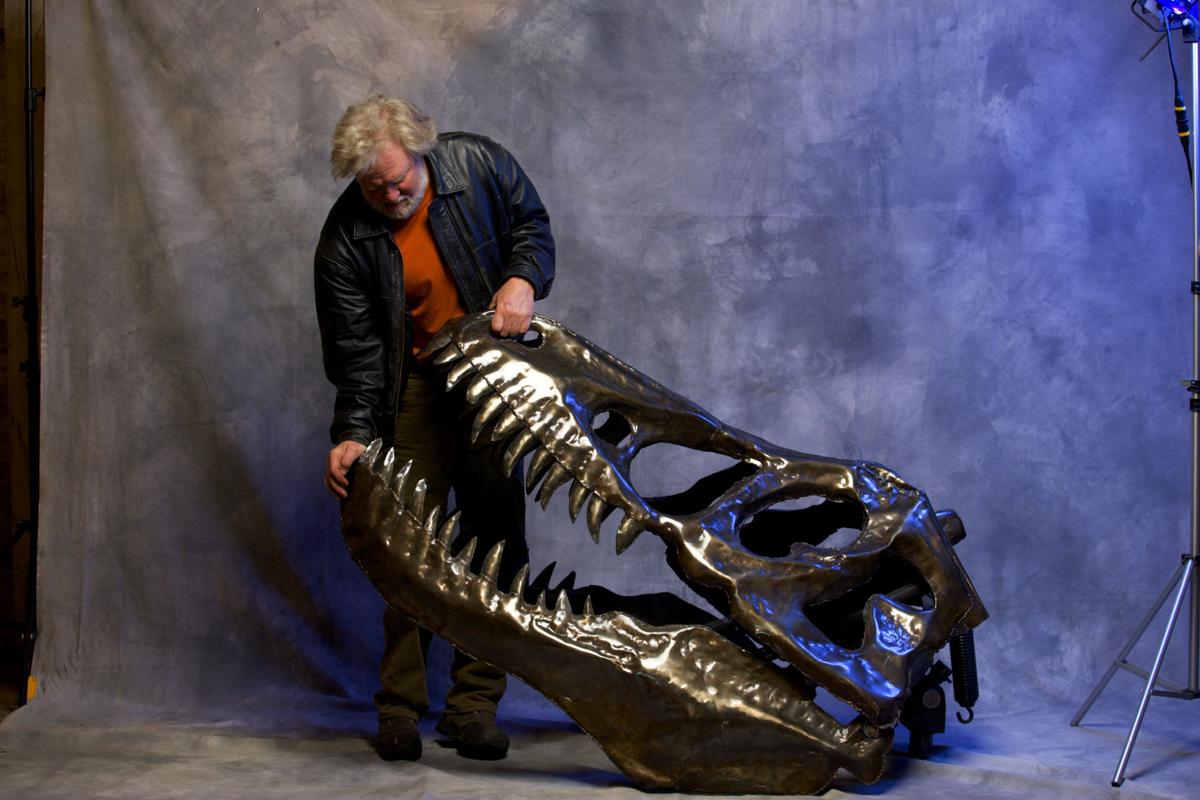 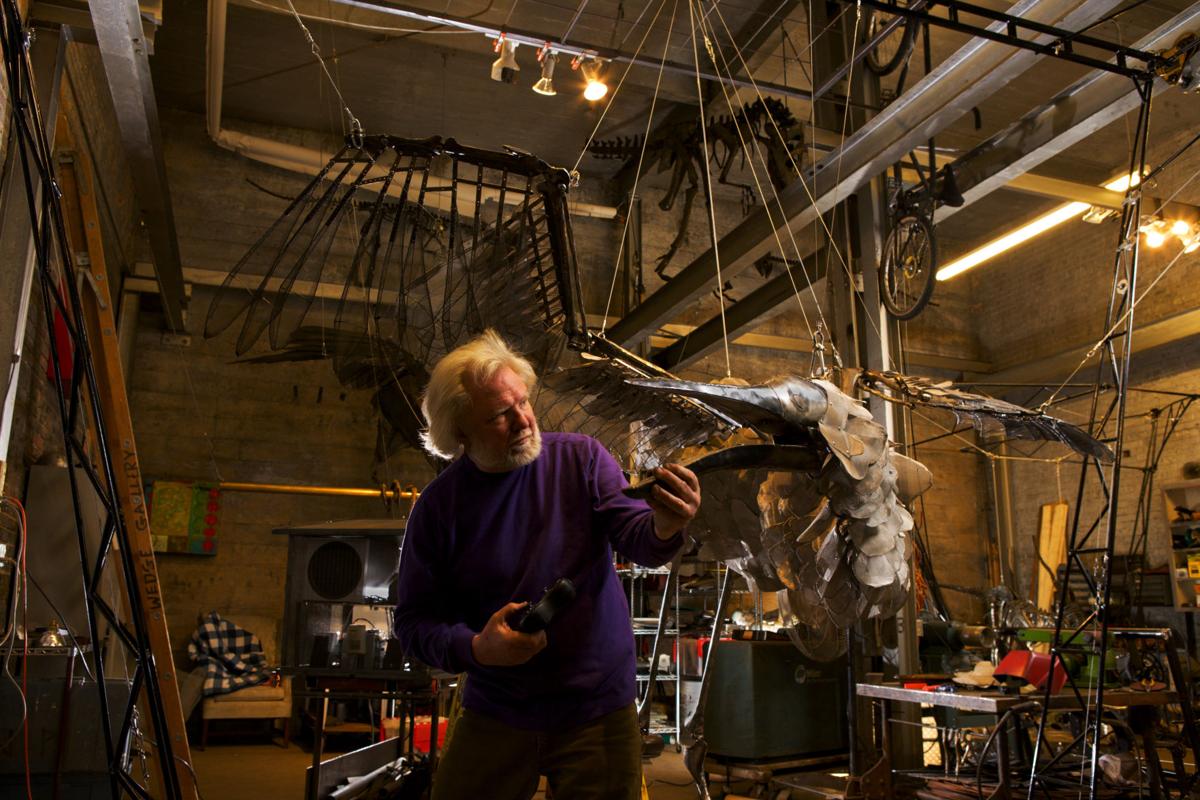 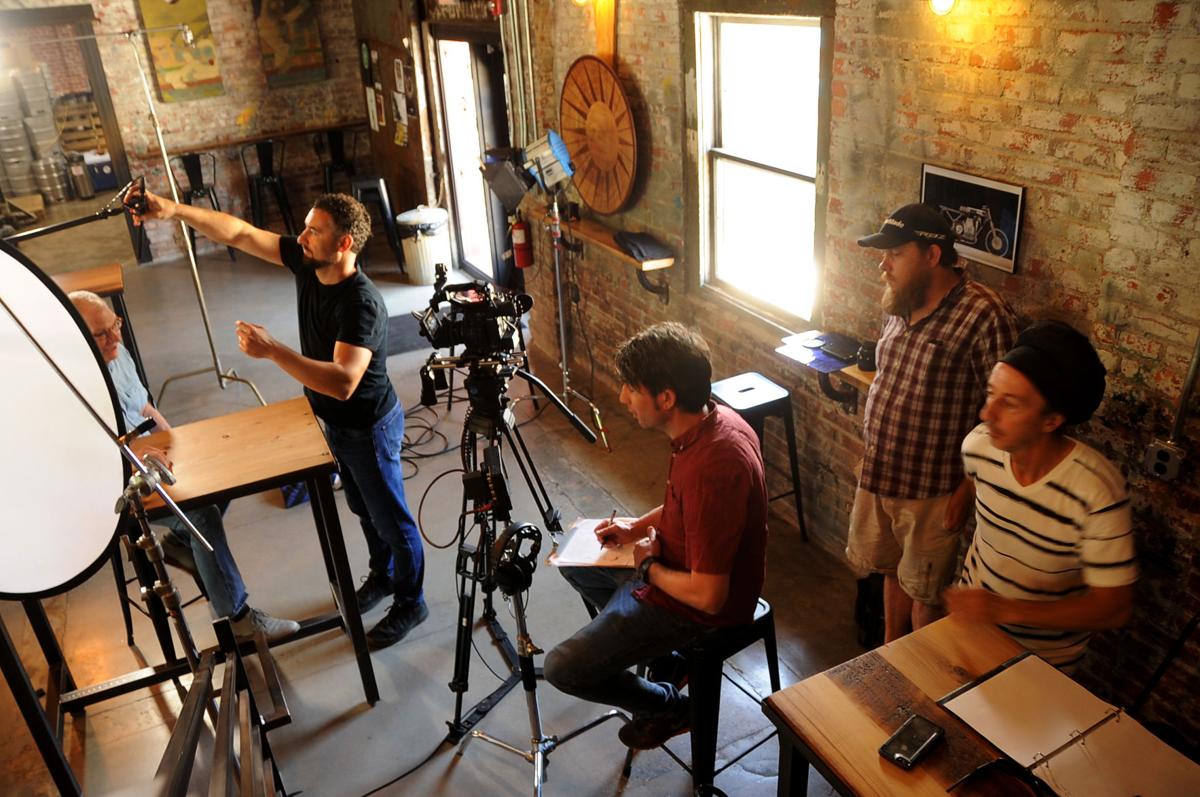 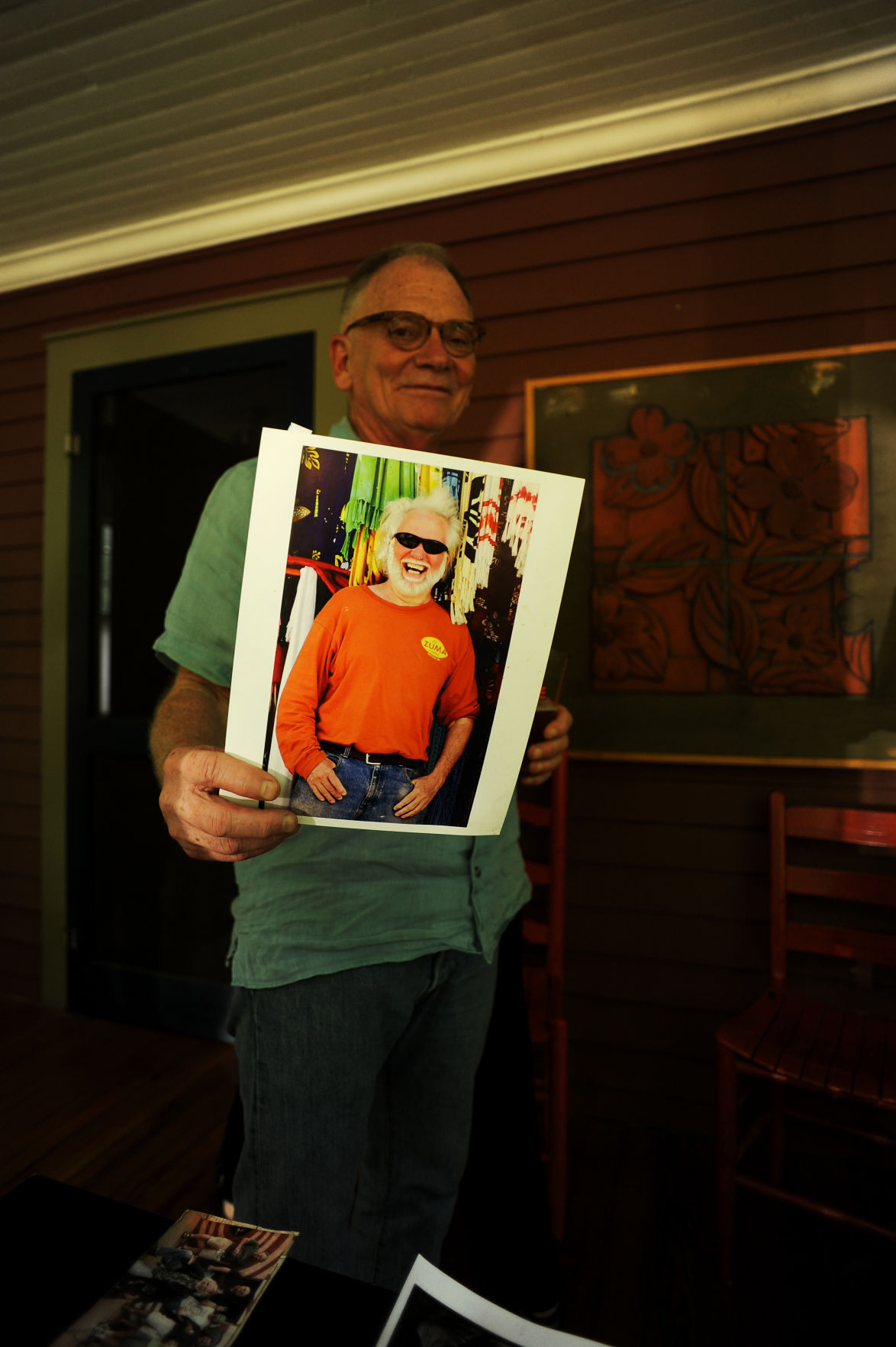 BackRow Films is proud to announce its production of Kinetosaur: The Legacy of John Payne. The documentary will be chronicling the art and cultural impact of the late John Payne, most notably recognized as a pioneer of the River Arts District.

Payne is best known for his artist talents with kinetic sculptures, with dinosaurs being a common subject. Additionally, Payne had a self-made mission to keep the River Artists District the artist-centric hub of Asheville, which included purchasing the Wedge Studios building and offering subsidized rent to local artists that had been forced out of the downtown studio locations due to higher rent rates.

One of the producers of the Kinetosaur documentary, Mitch Rumfelt, had personal ties to Payne.

“Working and living at the Wedge has had a tremendous effect on me as a filmmaker. John’s influence has spread across many continents and touched many lives, by providing a space for people to explore their art without economic restraints,” said Rumfelt.

Rumfelt and his producing partner, Kyle Bell, were inspired to share the history and impact of John Payne and began filming in 2018 and have been reconnecting with John’s former friends, colleagues, and apprentices as well as traveling to capture footage of John’s sculptures as they are displayed.

The film is scheduled to be completed by mid-December and will be entered in multiple film festivals with an end goal to gain distribution. In the meantime, the duo are in the midst of a crowdfunding campaign to raise the remaining dollars needed to execute the final stages of production.

Donations can be made through IndieGoGo at https://igg.me/at/kinetosaur. Additionally, the team is hosting a preview and fundraising party on Saturday, Nov. 30, at Wedge Brewing Company’s Foundation location. The event will feature live music by the Fire Cracker Jazz Band, silent auction, and sneak-preview of the documentary.