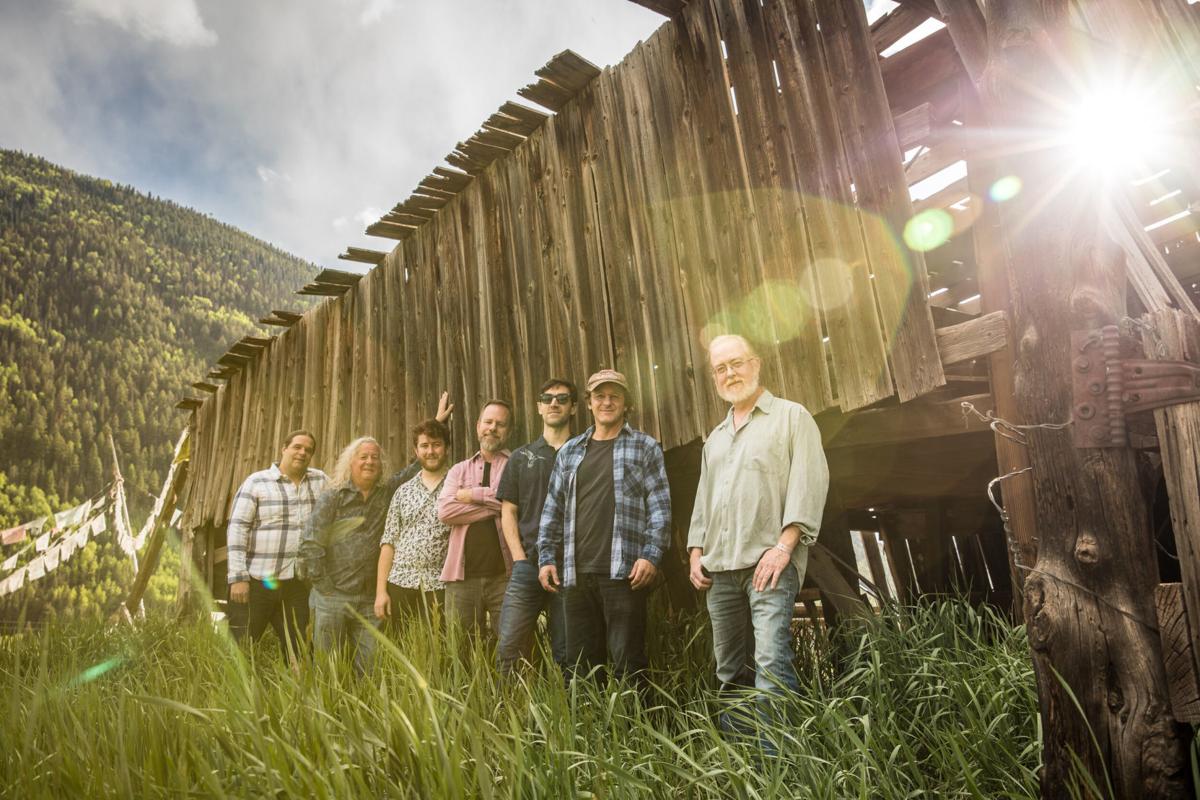 Come see the band Railroad Earth, playing on Feb. 22 at The Orange Peel. 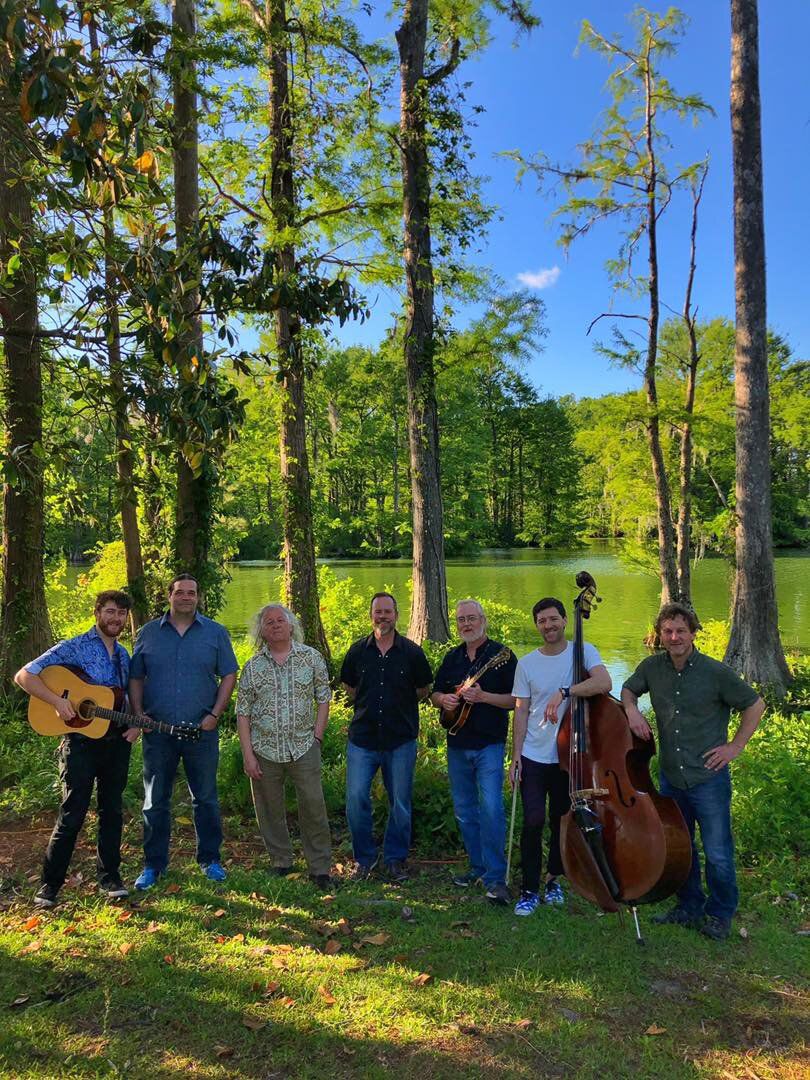 Come see the band Railroad Earth, playing on Feb. 22 at The Orange Peel.

The band Railroad Earth is coming to The Orange Peel in Asheville on Saturday, Feb. 22 at 8 p.m.

The members of Railroad Earth aren’t losing sleep about what “kind” of music they play – they just play it. When they started out in 2001, they were a bunch of guys interested in playing acoustic instruments together.

As Railroad Earth violin/vocalist Tim Carbone recalls, “All of us had been playing in various projects for years, and many of us had played together in different projects. But this time, we found ourselves all available at the same time.”

Songwriter/lead vocalist Todd Sheaffer continues, “When we started, we only loosely had the idea of getting together and playing some music. It started that informally; just getting together and doing some picking and playing. Over a couple of month period, we started working on some original songs, as well as playing some covers that we thought would be fun to play.”

Shortly thereafter, they took five songs from their budding repertoire into a studio and knocked out a demo in just two days. Their soon-to-be manager sent that demo to a few festivals, and – to the band’s surprise – they were booked at the prestigious Telluride Bluegrass Festival before they’d even played their first gig. This prompted them to quickly go in and record five more songs; the ten combined tracks of which made up their debut album, “The Black Bear Sessions.”

That was the beginning of Railroad Earth’s journey: since those early days, they’ve gone on to release five more critically acclaimed studio albums and one hugely popular live one called, “Elko.” They’ve also amassed a huge and loyal fanbase who turn up to support them in every corner of the country, and often take advantage of the band’s liberal taping and photo policy. But Railroad Earth bristle at the notion of being lumped into any one “scene.” Not out of animosity for any other artists: it’s just that they don’t find the labels very useful.

As Carbone points out, “We use unique acoustic instrumentation, but we’re definitely not a bluegrass or country band, which sometimes leaves music writers confused as to how to categorize us. We’re essentially playing rock on acoustic instruments.”

Tickets cost $27-$30 and can be purchased online at https://theorangepeel.net/event/railroad-earth-3/.