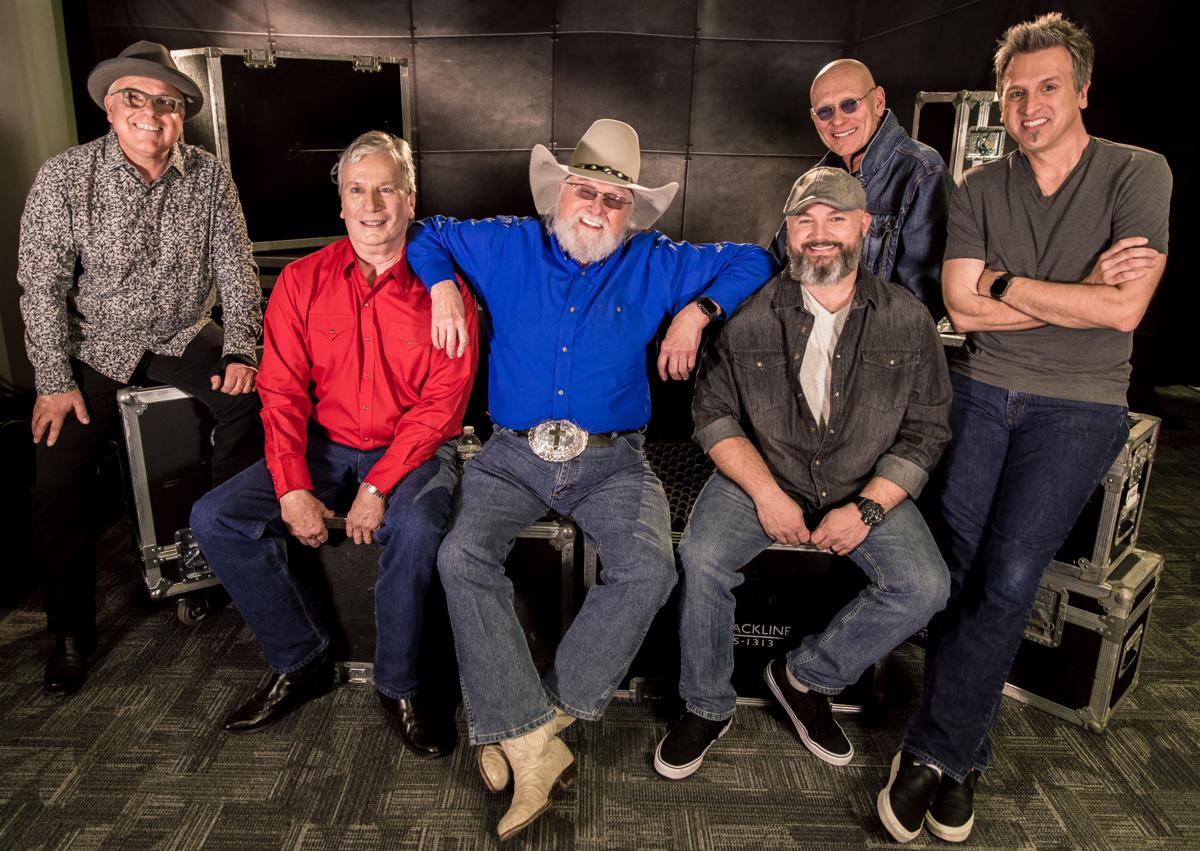 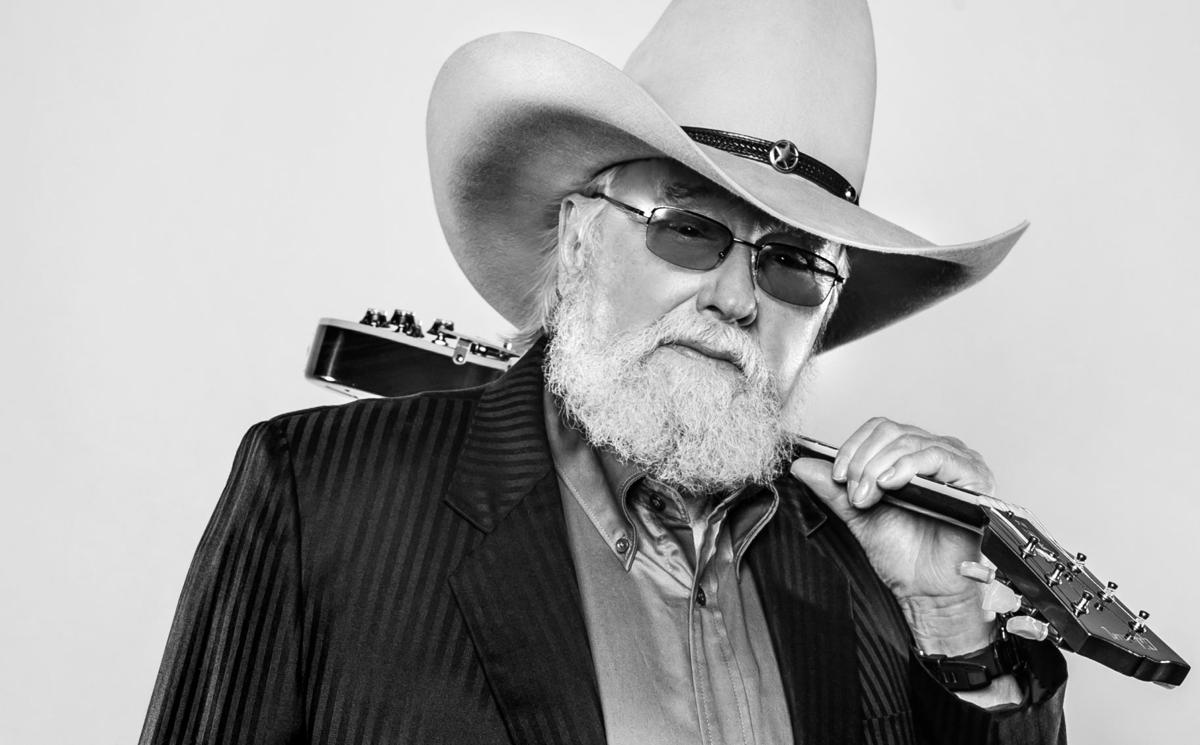 Raised among the longleaf pines of North Carolina, Charlie began his career playing bluegrass music with the Misty Mountain Boys. After moving to Nashville in 1967, he began making a name for himself as a songwriter, session musician and producer.

His own unique voice as an artist emerged as Charlie recorded his self-titled solo album in 1970 for Capitol Records. Two years later he formed the Charlie Daniels Band (CDB) and the group scored its first hit with the top ten “Uneasy Rider.” Since then the CDB has populated radio with such memorable hits as “Long Haired Country Boy,” “The South’s Gonna Do It Again,” “In America,” “The Legend of Wooley Swamp” and of course, his signature song, “The Devil Went Down to Georgia,” which won a Grammy for Best Country Vocal Performance by a Duo or Group in 1979 as well as single of the year at the Country Music Association Awards.

Over the course of his career, Charlie has received numerous accolades, including his induction into the Country Music Hall of Fame, the Musicians Hall of Fame and becoming a member of the Grand Ole Opry. He was presented the Pioneer Award by the Academy of Country Music and was honored as a BMI Icon in recognition of his songwriting. He also received a star on the Music City Walk of Fame.

The Charlie Daniels Band is coming to Harrah’s Cherokee Casino on Saturday, May 23 at 7 p.m. featuring special guest the Marshall Tucker Band

Tickets go on sale Friday, January 17, 2020 at 10 a.m. Purchase them at https://www.ticketmaster.com/Harrahs-Cherokee-Resort-Event-Center-tickets-Cherokee/venue/369617.