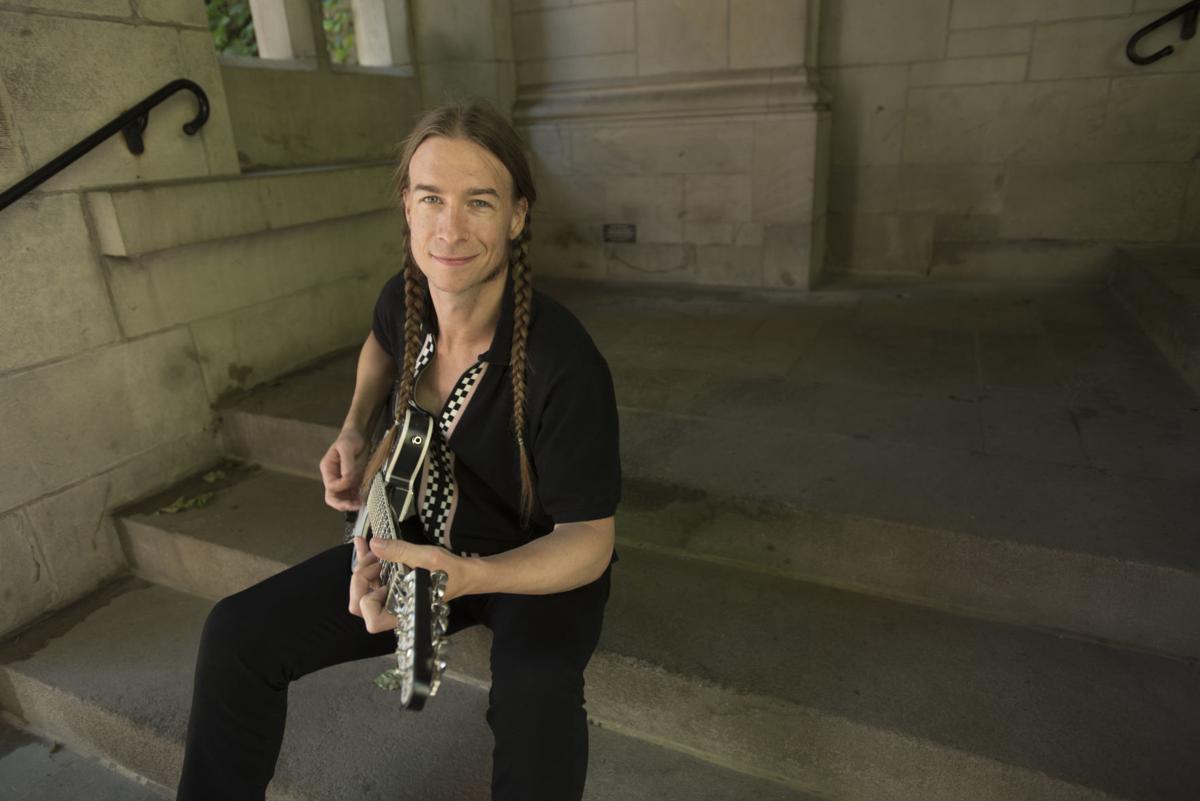 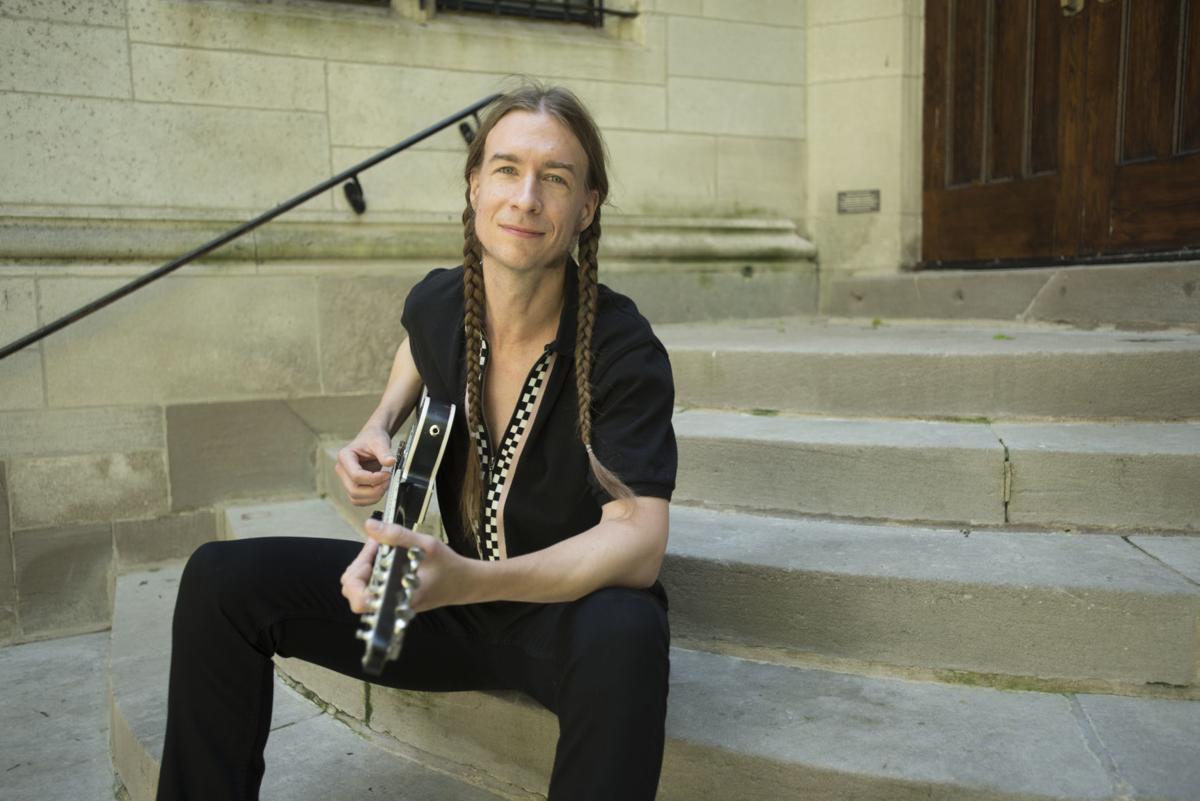 Jason “Slim” Gambill Is a multi-genre guitarist, producer, composer, arranger and songwriter. He is best known as the lead guitarist for the multi- platinum Capitol Nashville recording artist Lady Antebellum, who has sold more than 16 million albums worldwide, racked up 7 GRAMMYs and countless ACM, CMA and People’s Choice Awards, and had 9 #1 songs.

Slim Gambill’s debut contemporary instrumental album, “Fake Jazz & Theme Songs,” is a bold departure from his typical wheelhouse, and yet marks a long-overdue return to his roots as a jazz and blues musician. Spanning genres from Contemporary Jazz and Traditional Jazz to Classic Rock, R&B, and even Soundtrack Music, and featuring appearances from Jeff Coffin (Dave Matthews Band, Bela Fleck and the Flecktones) and Kenneth Crouch (Christina Aguilera, Andrae Crouch, JLo) and Dontae Winslow (Justin Timberlake, Queen Latifah), the album has been well received not only for its shock value but for its musicality.

Equally praised for its complex-yet-easily accessible arrangements, hooky melodies, and earth-shattering horn sections combined with tasteful, subtle guitar tones, “Fake Jazz & Theme Songs” is making waves not only in the jazz world, but in the Nashville music community that Slim calls home.

Gambill will perform on Thursday, Jan. 24 at 8:30 p.m. at Isis Music Hall in West Asheville. Tickets to the show cost $20-$23 and can be purchased in advance at https://isisasheville.com/event/slim-gambill-guitarist-for-lady-antebellum-fake-jazz-theme-songs-lp-launch-tour/.