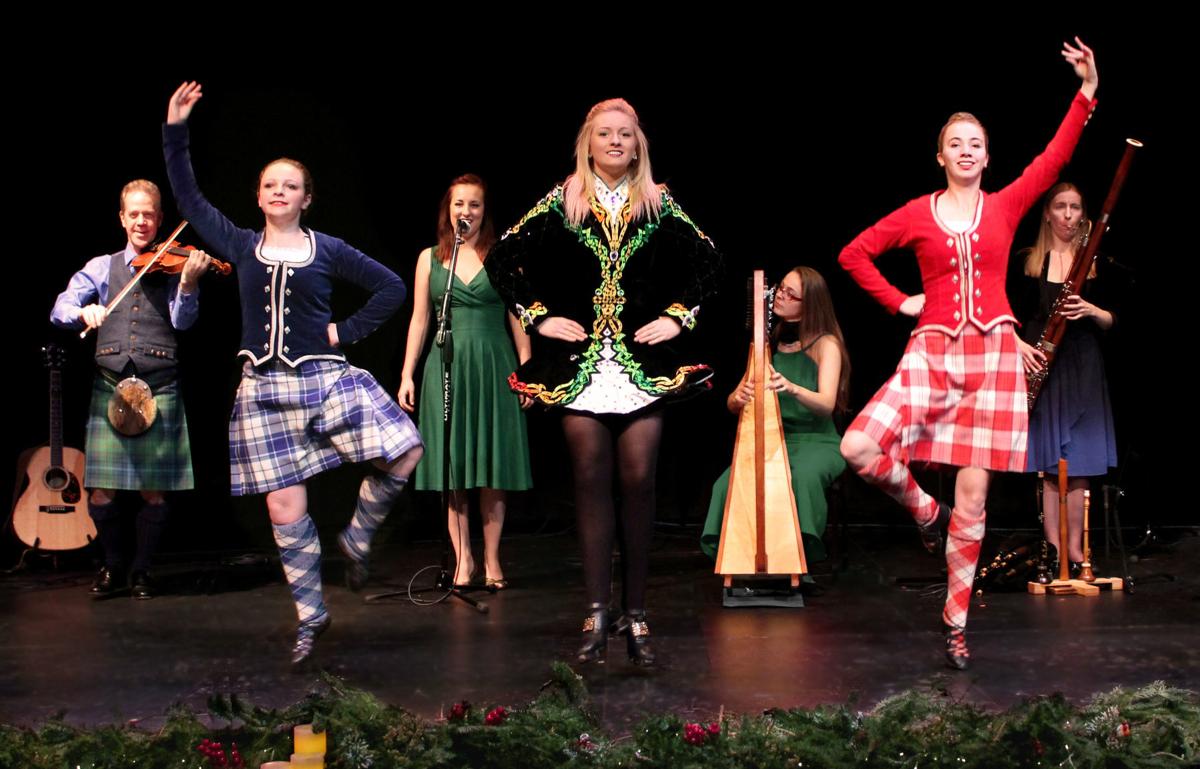 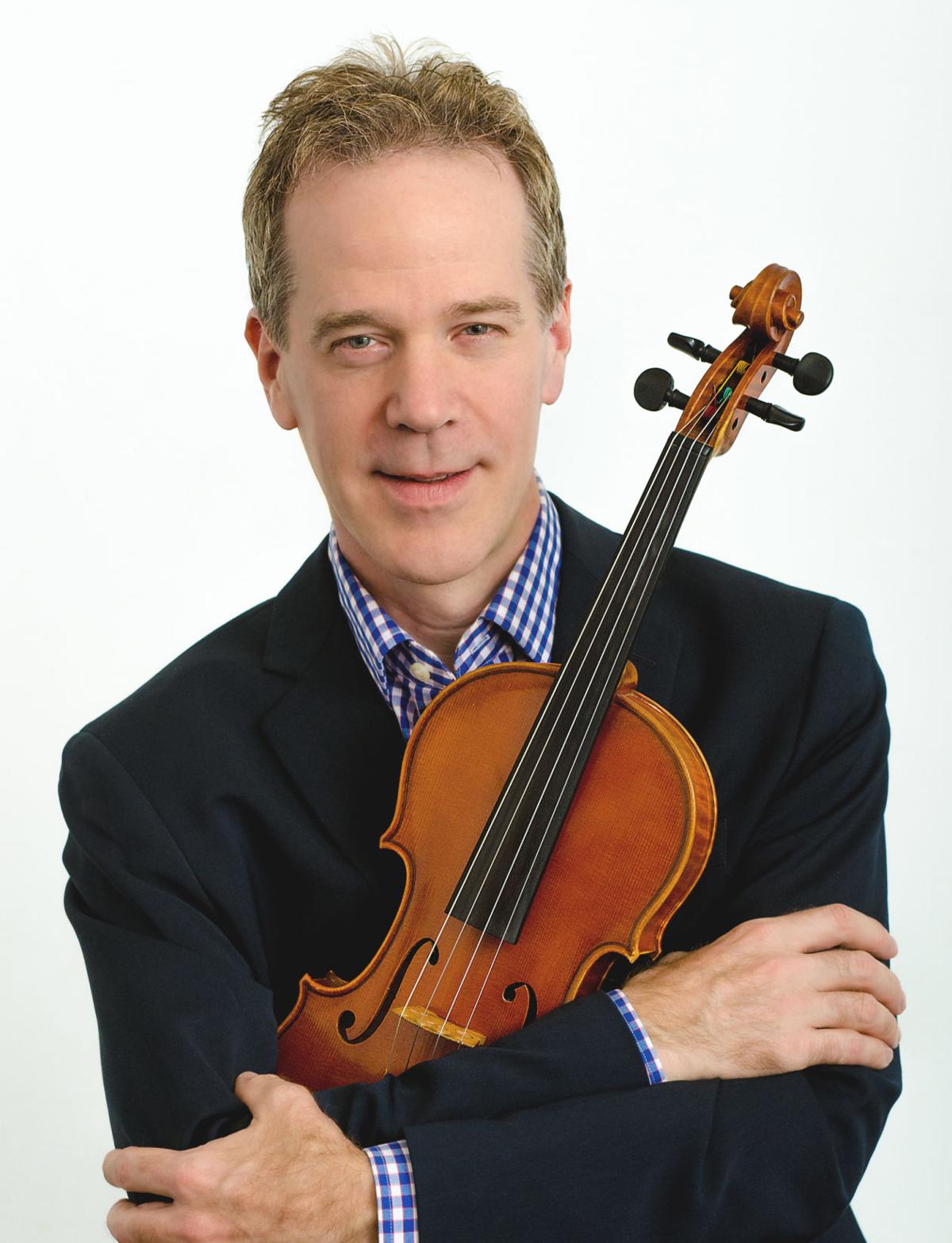 Headlining the show is Tryon-based violinist and storyteller Jamie Laval.

Headlining the show is Tryon-based violinist and storyteller Jamie Laval.

Jamie Laval’s Celtic Christmas captures the beauty and atmosphere of Scotland, Ireland, Brittany, and Iceland during the holidays. An entertaining and thought-provoking family holiday experience, the show weaves a tapestry of music, dance, poetry, and stories which hearken back to the ancient Celtic celebrations associated with the Winter Solstice and Christmas.

Headlining the show is North Carolina-based violinist and storyteller Jamie Laval who in 2002 won the U.S. National Scottish Fiddle Championship. He has performed for Her Majesty The Queen, appeared on the NBC Today show, and presented a TEDx Talk. Laval’s album Murmurs and Drones won the popular vote for “Best World Traditional Album” in the 2012 Independent Music Awards.

Laval describes his music as “ancient music from Celtic lands reinterpreted with virtuosic bravura.” In addition to his fiddle wizardry and irresistible groove-making, Laval also imparts his unique craft of storytelling, recounting mythic legends from antiquity.

Laval, who writes his own Celtic tunes and orchestrations, draws inspiration from mystic legends, peasant dances from days of old, the sounds of splashing creeks and fluttering birds, bagpipe bands, classical music.

“Music called to me from an early age,” Laval said. “Fortunately, my parents made opportunities such as music, art, and science available to us as we were growing up. I was able to experiment with many instruments before settling on the violin. I have been 100 percent devoted to music since about grade 9 straight through my entire adulthood.”

Currently making his home in Tryon, Laval grew up in the Pacific Northwest where he received his musical training at the Victoria Conservatory of Music, a school that will forever be ingrained his memory.

“The school was housed in a grand castle,” Laval recalled. “Music filled the castle walls 24 hours a day. Mornings reverberated with a cacophony of scales. By afternoon, everyone was on to practicing their concertos and sonatas. Every Friday evening, I would attend the concerts to hear my mentor perform in the drawing room, which was lighted by chandeliers and adorned by huge oil portraits of noble people. Famous performers would visit regularly to teach workshops. It was other-worldly.”

Laval made his living as a professional symphony musician, recording studio artist, improvising violinist, and contra dance fiddler. But his passion for the haunting sounds of rural Scottish folk music eventually usurped all other preoccupations, and he now devotes himself exclusively to Celtic music.

Joining Laval for Celtic Chrismas is a cast of nationally-acclaimed Celtic performers including Irish and Scottish dancers, bagpiper, Celtic harpist, and an exceptional soprano.