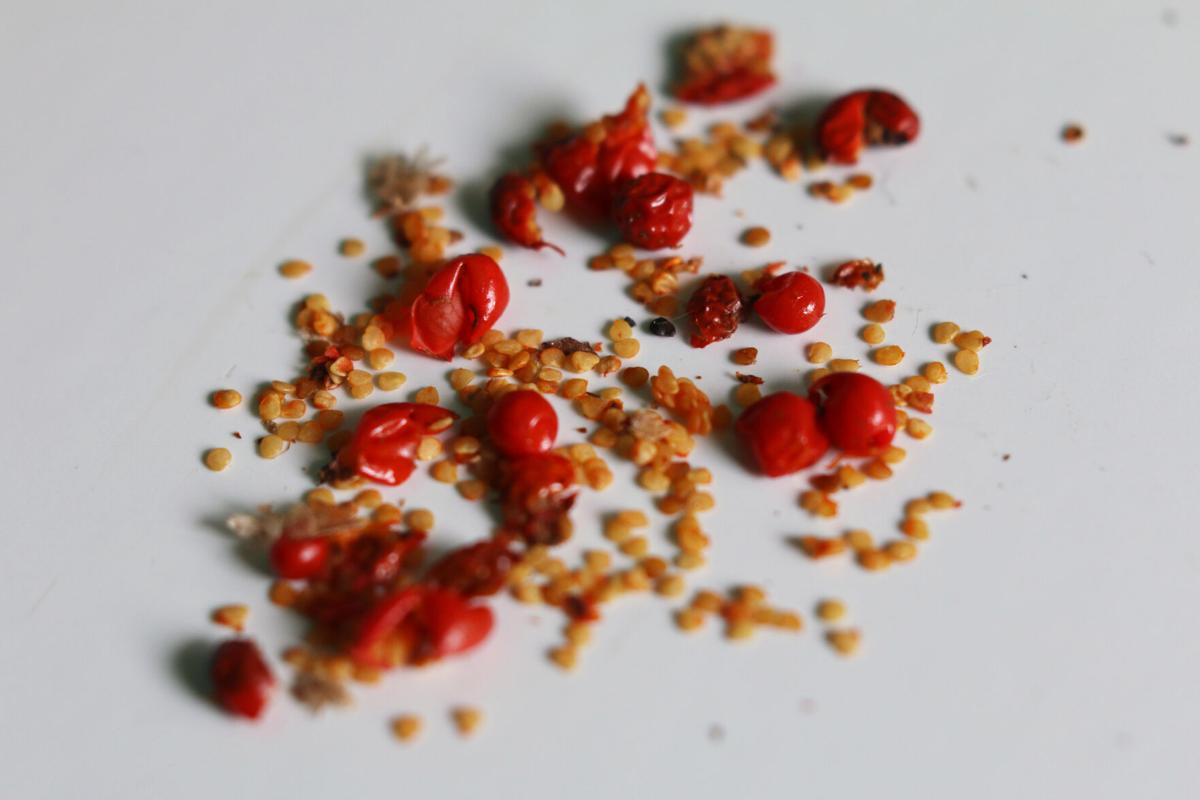 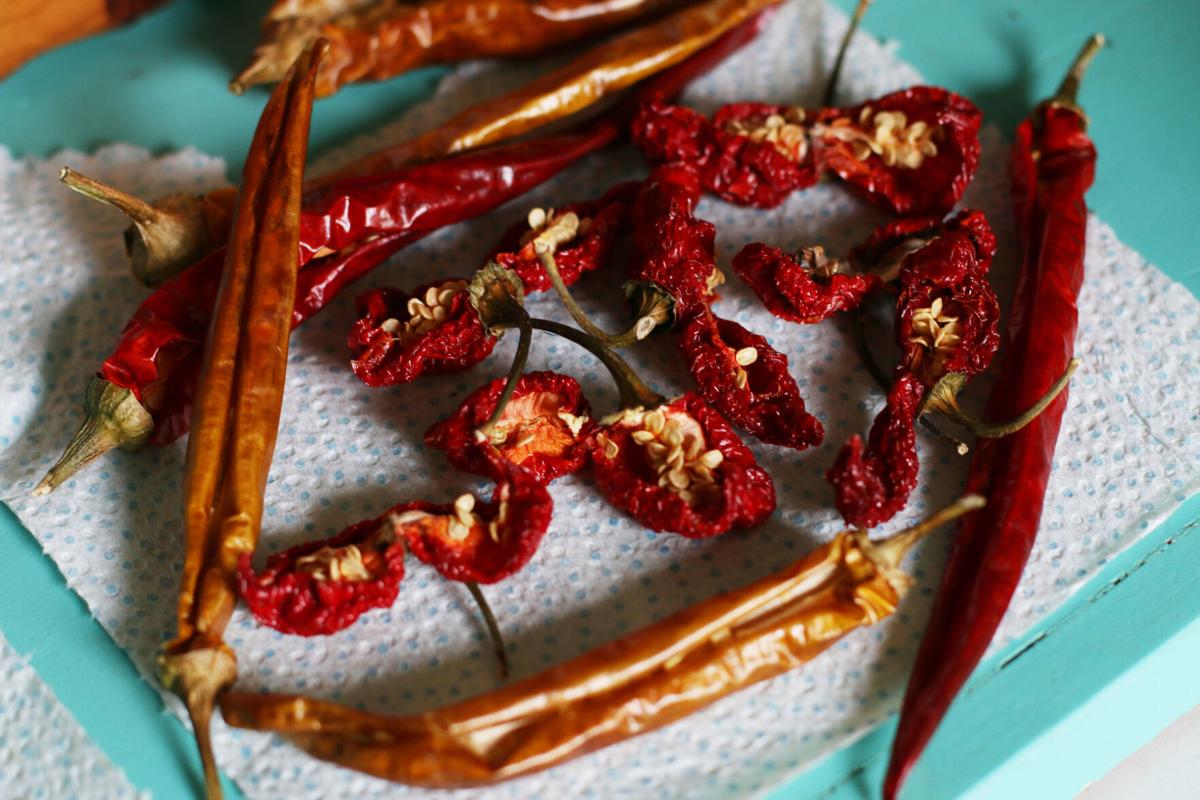 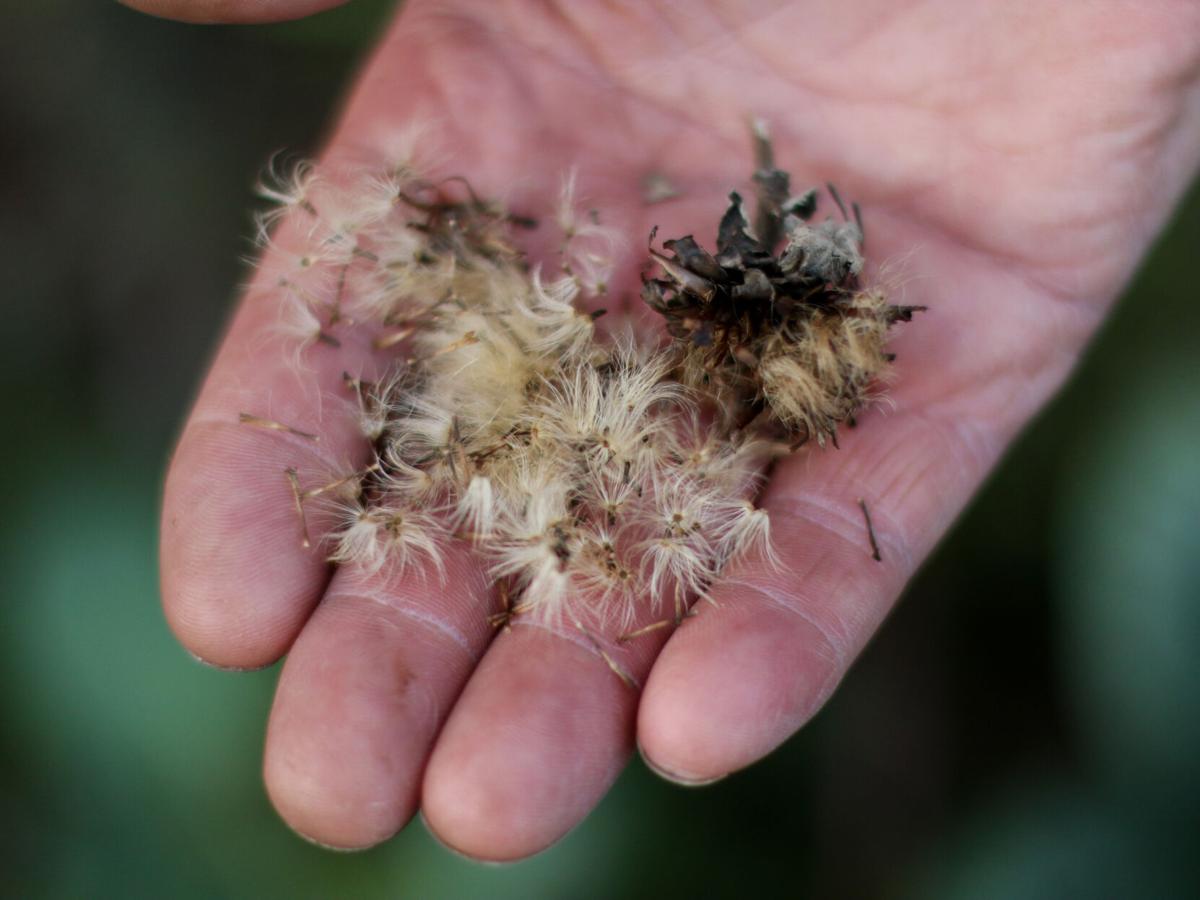 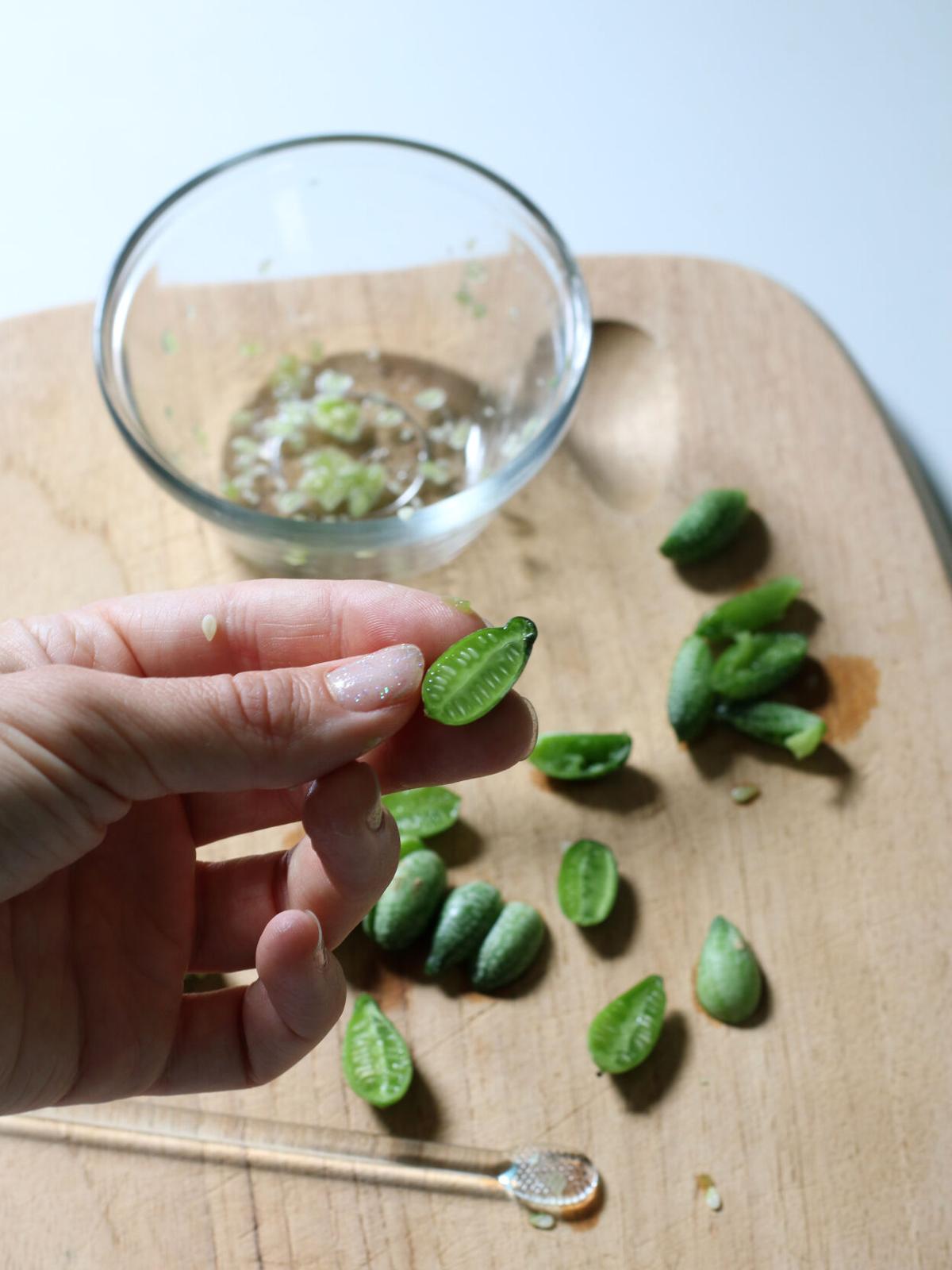 Seeds carry stories and are part of a wide cultural and geographic landscape. Seed keeping is an essential part of food sovereignty, especially since the global seed supply is controlled by a handful of corporations. Growing and saving seeds can teach us so many things about the land, ourselves and the importance of adaptability and diversity.

What Is Seed Sovereignty?

Seed sovereignty means growers have the right to save, breed and exchange seeds, as well as have access to open source seeds that are not patented or genetically modified, owned or controlled by large seed corporations. Preserving and reclaiming biodiversity as commons and public good are the root of seed sovereignty.

Not surprisingly, Indigenous Peoples and small farmers are on the frontlines of these struggles since their livelihoods greatly depend on agriculture and preserving genetic diversity within food crops. Communities are displaced by agribusiness expansion and lose plant varieties due to genetic contamination and displacement. They are not only denied the right to save seeds but also can be prosecuted for infringing seed patents. Something as universal as food crops should belong to everyone, not a small group of agrochemical companies.

Seed keeping goes beyond local food production and self-sufficiency. Honoring the lineages of seeds and the adversity Black, Indigenous, People of Color have endured to protect seeds and their stories is an integral part of preserving and uplifting cultural histories. As growers, it is our responsibility to nourish ourselves and future generations, which means looking at seeds as our precious collective inheritance.

In addition to self-sufficiency and self-determination, seed saving creates stronger plants that are better adapted to the soil and local climate, and more resilient to climate change. The practice of saving seeds also encourages genetic diversity. Genetic diversity in plants is important to maintain pest and disease resistance. According to the FAO, about 75% of the genetic diversity of agricultural crops has been lost since the beginning of this century. As a smaller number of mass-produced varieties take over more of the market, the crop gene pool is rapidly diminishing.

Industrialized agriculture favors monocultures and genetic uniformity. A dramatic example of genetic uniformity would be the Irish Potato Famine in the 1840s. None of the few varieties of the New World potato introduced into Europe were resistant to the potato blight that struck Ireland. Tragically, the blight destroyed the vast majority of the potato crop in the country. British austerity at the time played a role in the toll the blight took on Irish farmers and the working class, but the lack of diversity of the crops made the event all the more devastating. Crop and seed diversity enables farmers to select crops suited to ecological needs and cultural traditions. At the regional or national level, seed saving is conducive to a diverse array of crops and cultivars. Incan people famously grew over 3,000 varieties of potatoes. Without this diversity, we lose resilience and history.

Save for the Future

Saving seeds will nudge you toward more financial independence, similar to how growing a garden will save you trips to the grocery store. If you can stomach thinking back to the spring of 2020, seed companies were quickly in over their heads as the demand grew for attaining self-sufficiency amid a pandemic. It became almost impossible to find seeds along with toilet paper and ball jars.

Seed shelves out of stock? Not a worry when you save them yourself. Saved seeds that have been passed down generation to generation can strengthen your connection to ancestry and future generations.

What Can We Do?

To put it simply, learn how to save your seeds and share them with your community, family and friends. Start a seed library, invite your neighbors over for a seed swap in early spring or as a winter activity when you’re planning your garden. Check out organizations that are advocating for seed sovereignty like TrueLove Seeds, NAFSA and Sierra Seeds.

Learn How to Save Your Seeds

To learn more about the process of seed keeping and how to do it, check out the Organic Growers Schools upcoming class, Seed Saving 101. Learn why, how, and when to save seeds; with a focus on harvesting and processing for viability, good germination, and storage. The class will include demonstrations on low-tech seed-processing methods.