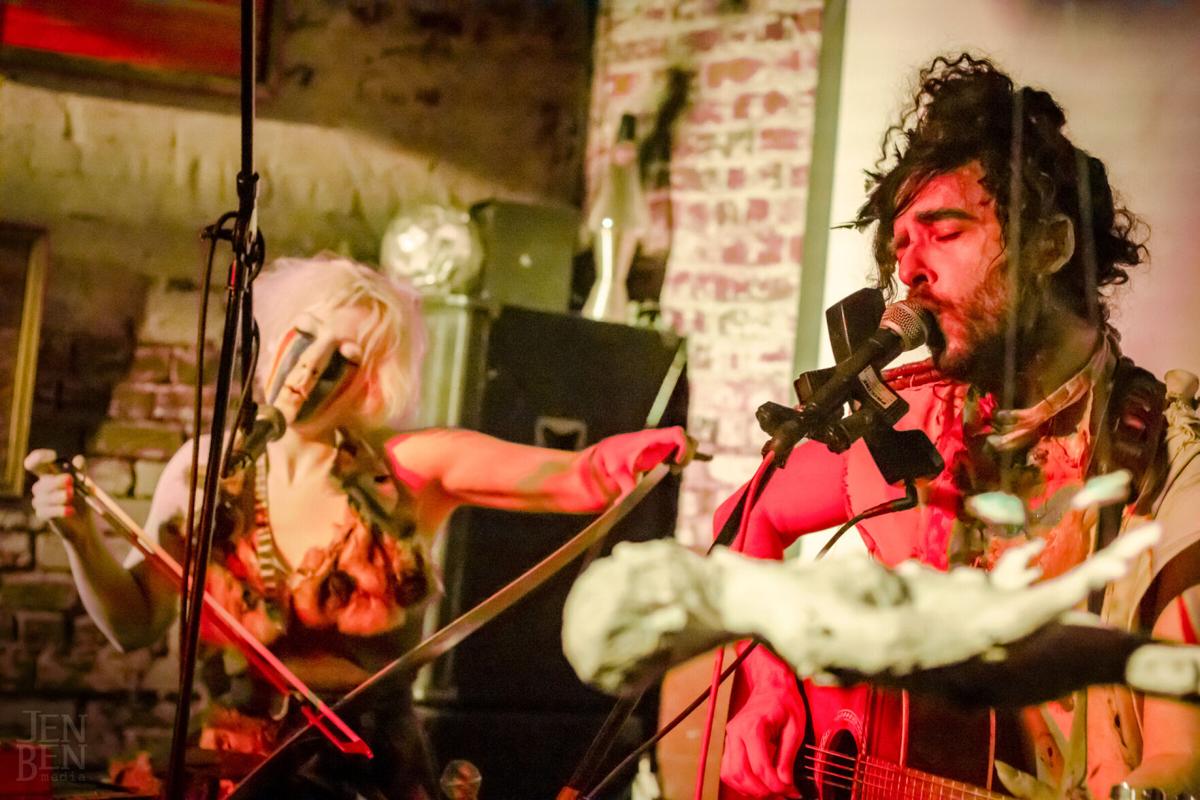 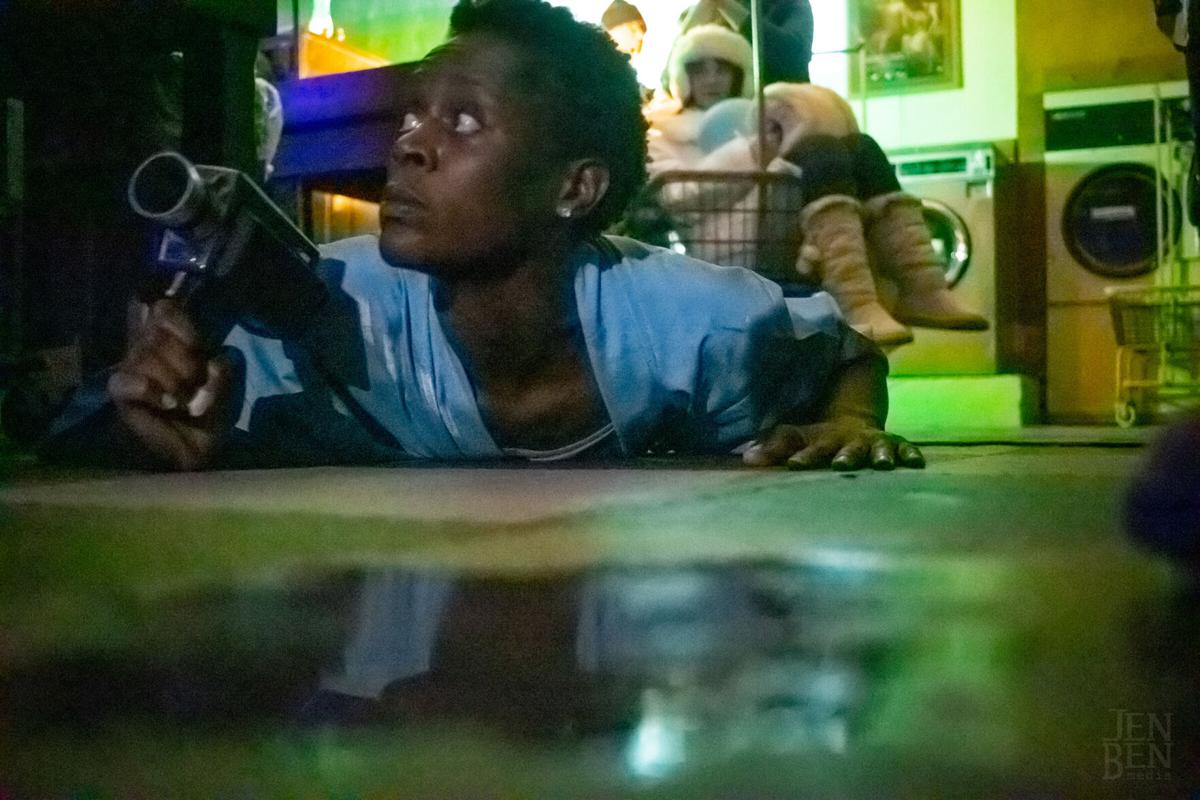 Get set to be awed as Asheville’s Fringe Arts Festival returns, Jan. 17-24.

Now in its 19th year, AFAF is no stranger to change. Quick pivots, bold experiments and randomness (here, Random AF stands for Random Acts of Fringe) are all part of the experience. So, in order to keep performers and audiences safe during COVID-19, AFAF opted for on online version of its beloved, multivenue festival.

Need more connection? Some shows offer talk-backs. Others, such as “#TXTSHOW (On the Internet),” “Healing Zones,” and the RAF production “Residuum” by Asheville-based Strange Daughters Butoh are interactive.

Highlights of this year’s Fringe Festival include:

• “Life, Liberty, and the Pursuit of Happiness 2.0” by playwright and performer Cooper Bates (Los Angeles). In it, the character Clifton sets out to make history by uprooting the status quo and racist profile of a popular and long-running game show. (This show is a double feature with the animism and technology-infused “Altar the Timeline.”)

• “Basket Case — The Musical” by s (Oklahoma City). This is a dark, comedic musical loosely based on the 1982 cult-classic film of the same name by Frank Henenlotter.

• ”Stoner Morning Show” is a free, streaming performance in which the hosts of this morning talk show have slept in … and they’re totally stoned. Headlines, interviews, human interest stories and more.

• “The Wham, Bam! Puppet Slam,” hosted by local artist ToyBox, is an evening of short-form puppetry performed in a variety of styles by some of the top puppeteers in the country.

• A curated selection of short films from artists around the world.

Learn about more shows — from workshops and a dance film night to the return of “Poetry Cabaret” and much more — and purchase tickets at AshevilleFringe.org.

For questions and additional details, contact the Fringe team at ashevillefringe@gmail.com