You have permission to edit this article.
Edit
News
Arts
Health & Wellness
Living
40 Under Forty
Multimedia
Find Us
e-Edition
1 of 5 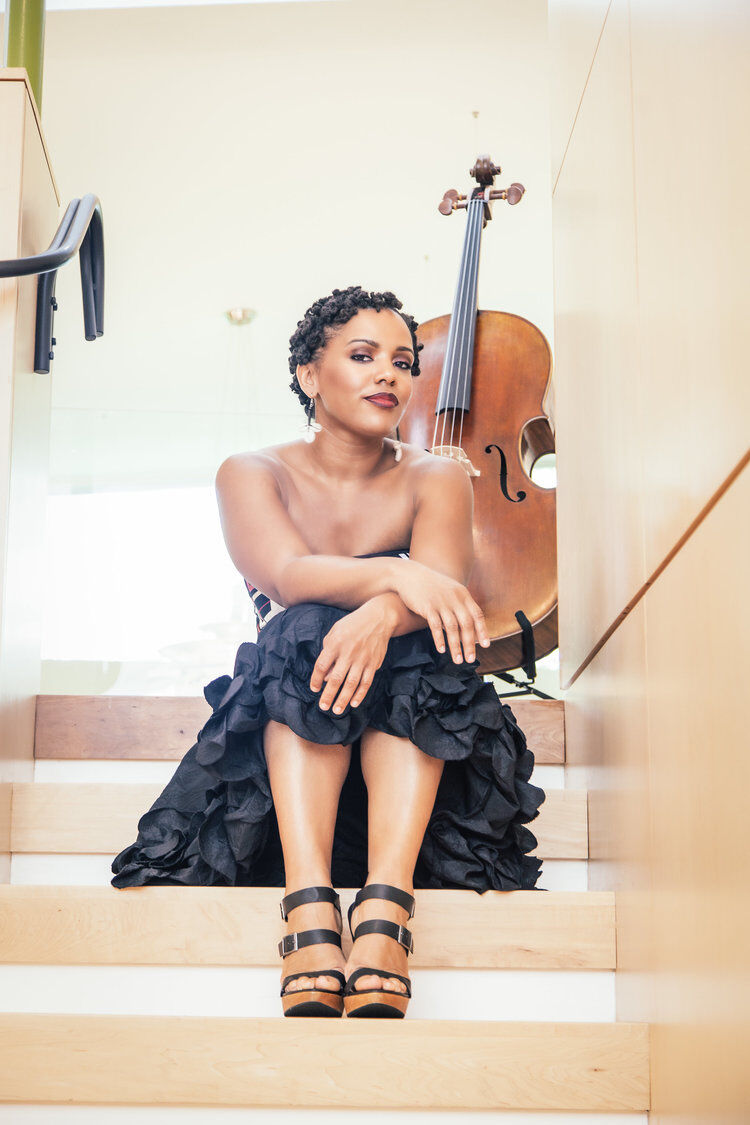 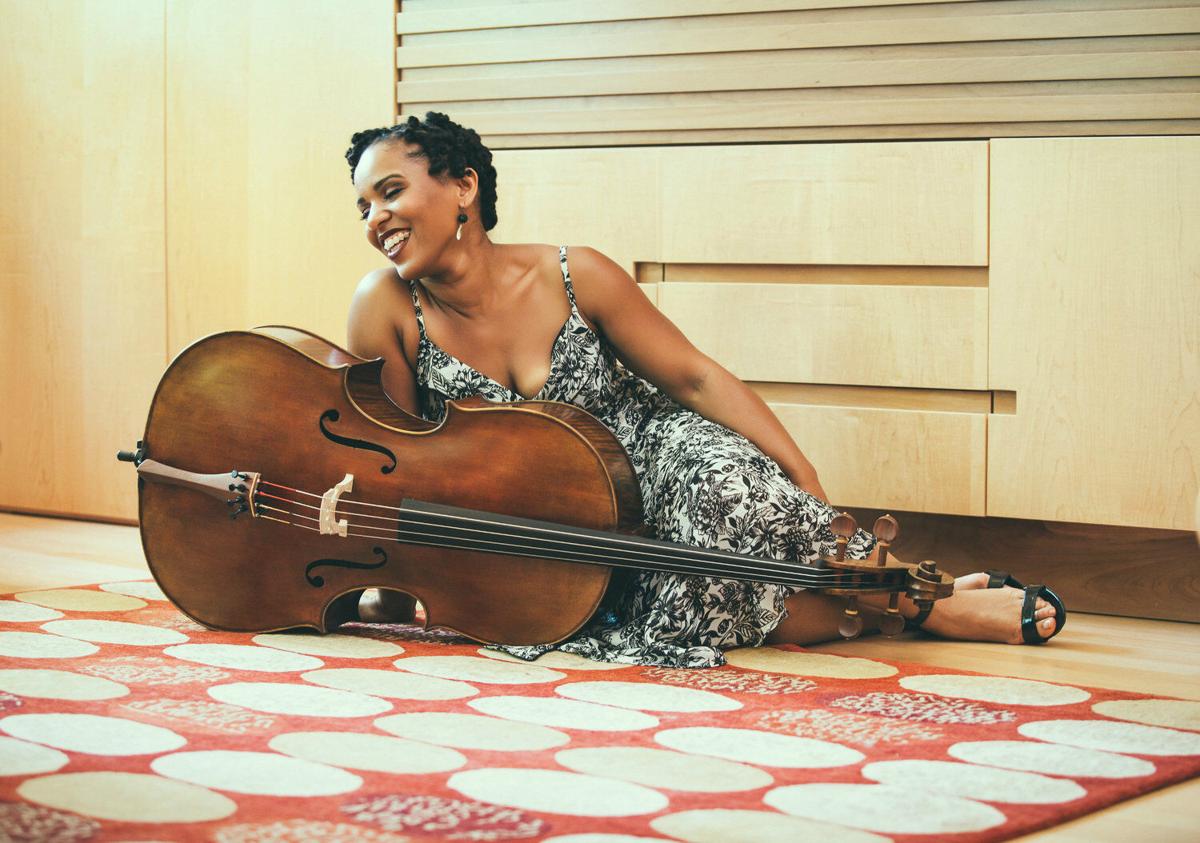 Shana Tucker’s free, virtual performance from the Wortham Center for the Performing Arts is on Jan. 14. 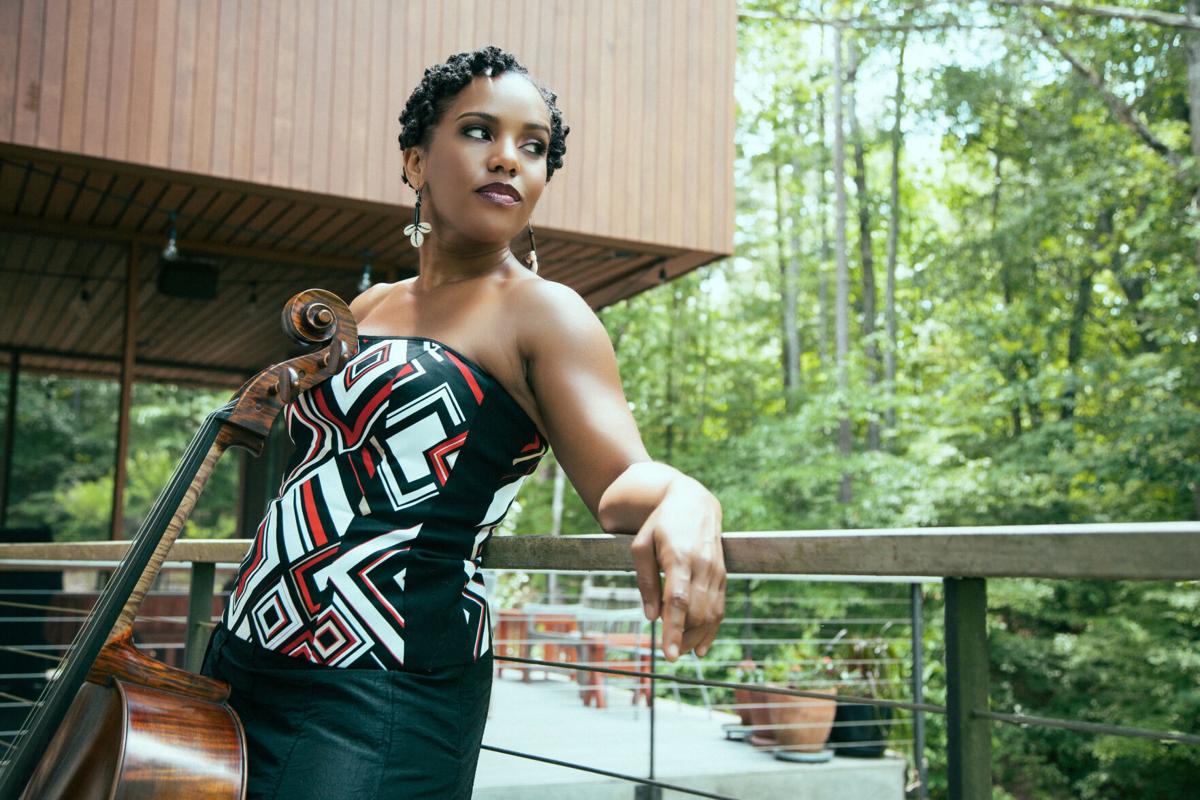 Cellist and singer-songwriter Shana Tucker makes fans from critics wherever she goes. With a deep respect for lyrical storytelling, she delivers breathtaking performances steeped in a sound that’s uniquely her own. 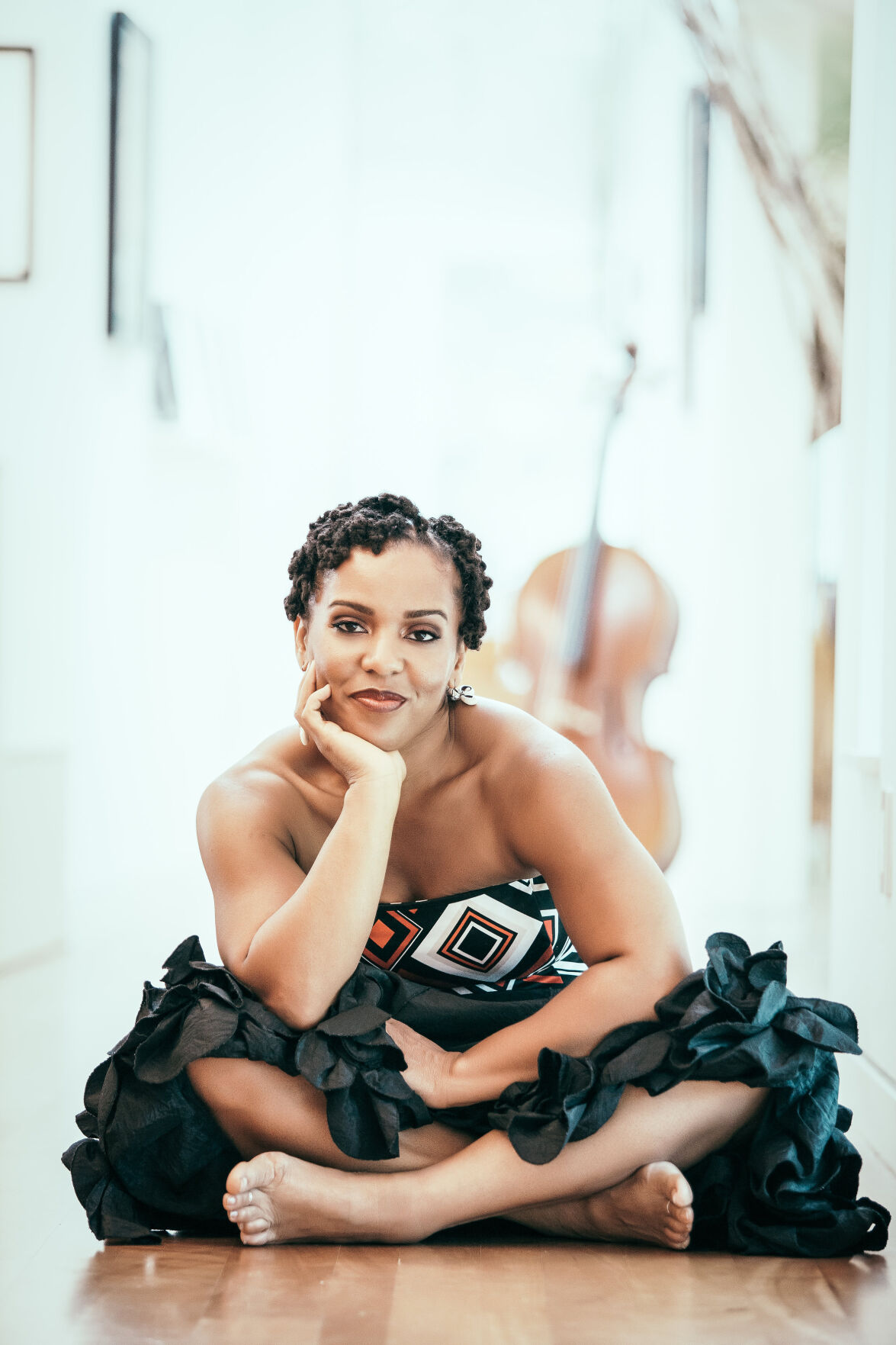 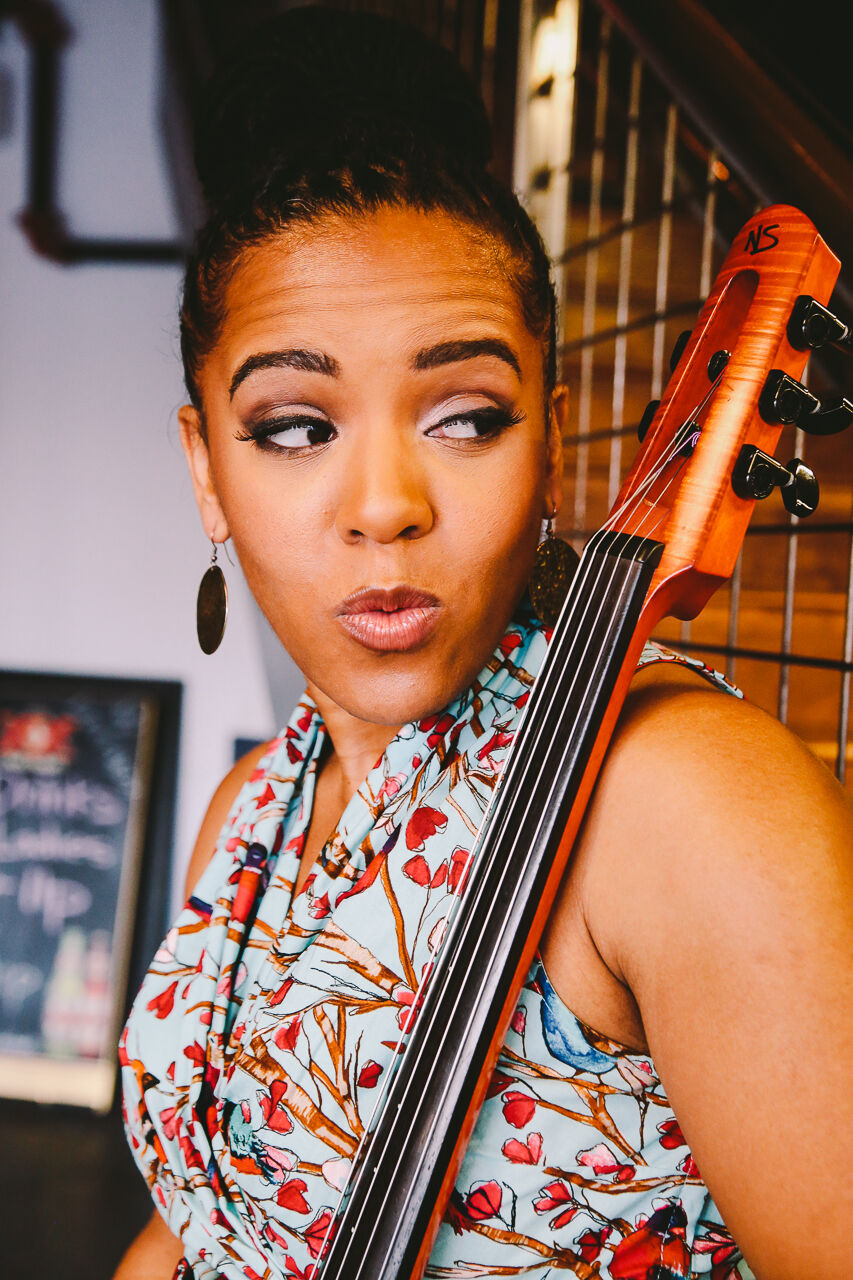 Shana Tucker’s free, virtual performance from the Wortham Center for the Performing Arts is on Jan. 14.

Cellist and singer-songwriter Shana Tucker makes fans from critics wherever she goes. With a deep respect for lyrical storytelling, she delivers breathtaking performances steeped in a sound that’s uniquely her own.

Shana Tucker will perform her signature ChamberSoul™ sound during a free virtual concert at 7 p.m. on Thursday, Jan. 14, at the Wortham Center for the Performing Arts.

{div}Both a celebration of the new year and a thank you to the community for keeping the Wortham Center strong, the concert will be streamed live from the Diana Wortham Theatre stage in an interactive format that allows audience members to communicate with the artist in real time.

Tucker, a cellist and singer-songwriter, exudes musical magnetism, displaying a deep respect for lyrical storytelling in breathtaking, intimate performances. Sit back and relax as Tucker weaves together melodies from a mix of music, including classical and jazz, soulful folk, acoustic pop and a touch of R&B.

During the Wortham Center’s 2019/2020 season, Tucker charmed audiences as the venue’s Artist in Residence through immersive, interactive and intimate experiences, workshops and performances — but her residency was cut short by the COVID-19 pandemic. Now, Tucker is back to finish out her Asheville stay on a high note through a safe virtual performance.

During the free concert, which will be held over Zoom, the audience will be visible to Tucker and her band on a projected screen, allowing the musicians to enjoy fans’ reactions, respond to questions and talk with the audience.

Tucker makes fans from critics wherever she goes. With a deep respect for lyrical storytelling, she delivers breathtaking performances steeped in a sound that’s uniquely her own.

Her melodies weave together a mix of classical music and jazz with strong hints of soulful folk, acoustic pop and a touch of R&B, creating a musical tapestry with distinctive rhythmic patterns. Often described as a blend of Dianna Reeves, Joni Mitchell and Tracy Chapman, with a complexity reminiscent of Bill Withers, Tucker’s style and sound is internationally renowned by fans of all genres, touted as a talent “whose imprint and vitality has already been quite visible,” in JazzTimes Magazine.

“I’m intrinsically drawn to acoustic instruments because of their resonance, warmth and intimacy,” Tucker said of her musical style. “ChamberSoul brings musicians and audience close, and makes the music tangible, no matter how large or small the room is.”

A Long Island native, Tucker studied classical cello at Howard University in Washington, D.C., where she dove into improvisational jazz and honed her singer-songwriting skills. She received her degree in violoncello performance from CUNY-Brooklyn College Conservatory of Music, where she studied with master cellist Marion Feldman. After Cirque du Soleil heard an interview with Tucker on NPR, the company invited her to be cellist/vocalist for their Las Vegas show, “KÀ,” where she performed for five years before returning to North Carolina.

Most recently, Tucker accepted the position of executive director at Durham nonprofit KidzNotes, which provides accessible musical education to students in kindergarten through 12th grade.

To register for a free ticket to the live-stream event, call the Wortham Center Box Office at 828-257-4530 or visit worthamarts.org.