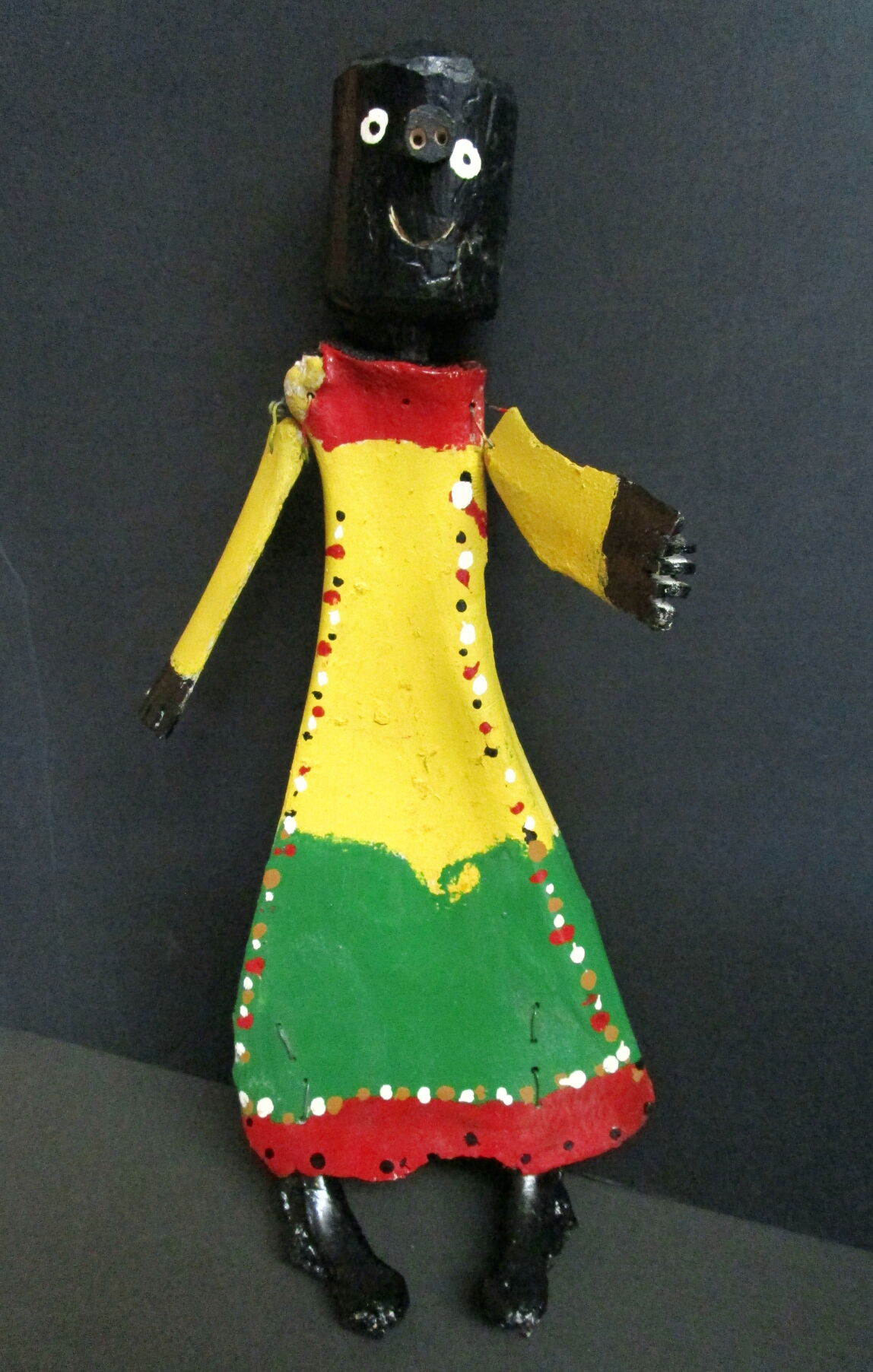 A doll made from bone is one of the pieces on display in American Folk Art’s newest exhibit of James Snipe’s work. 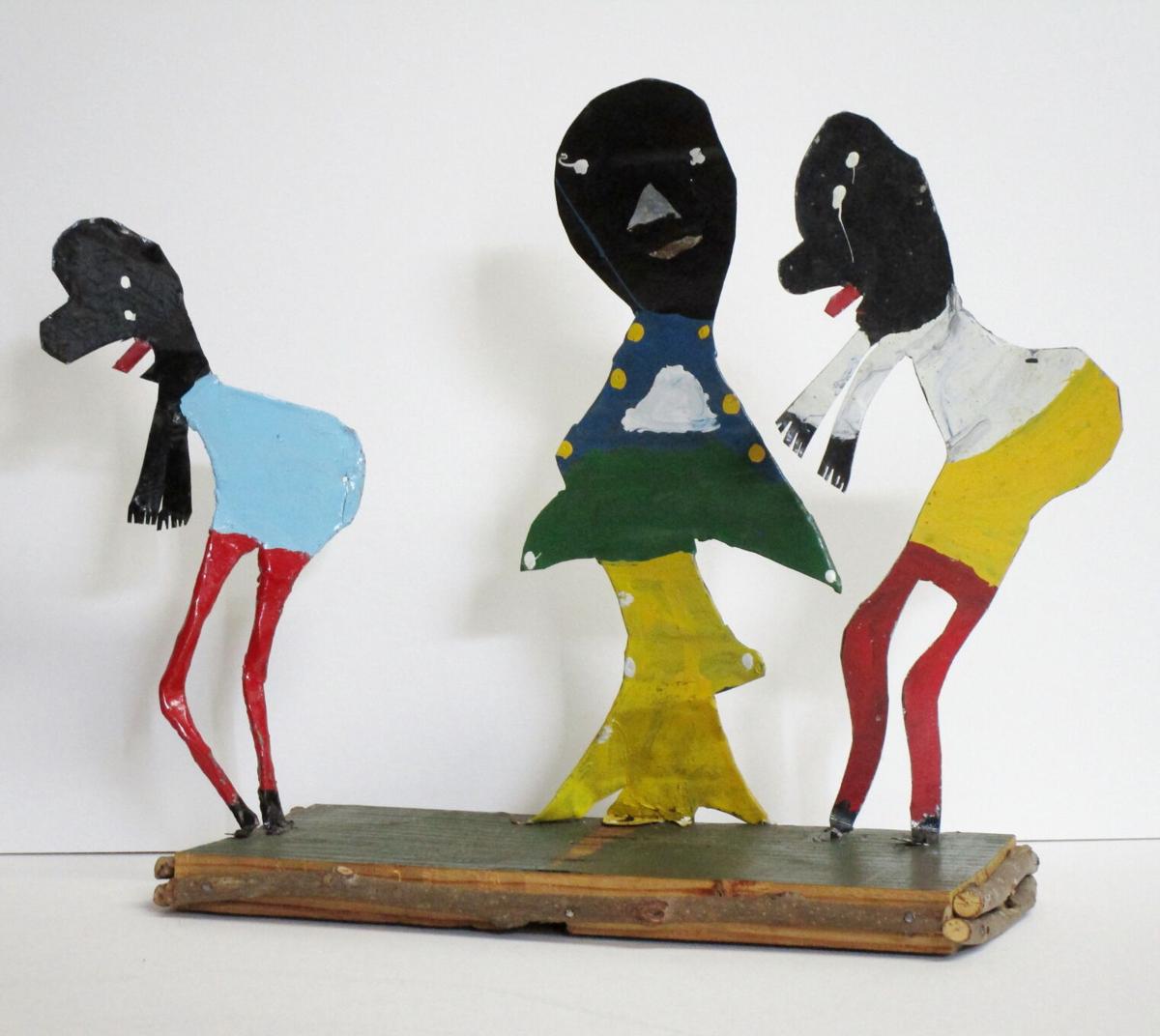 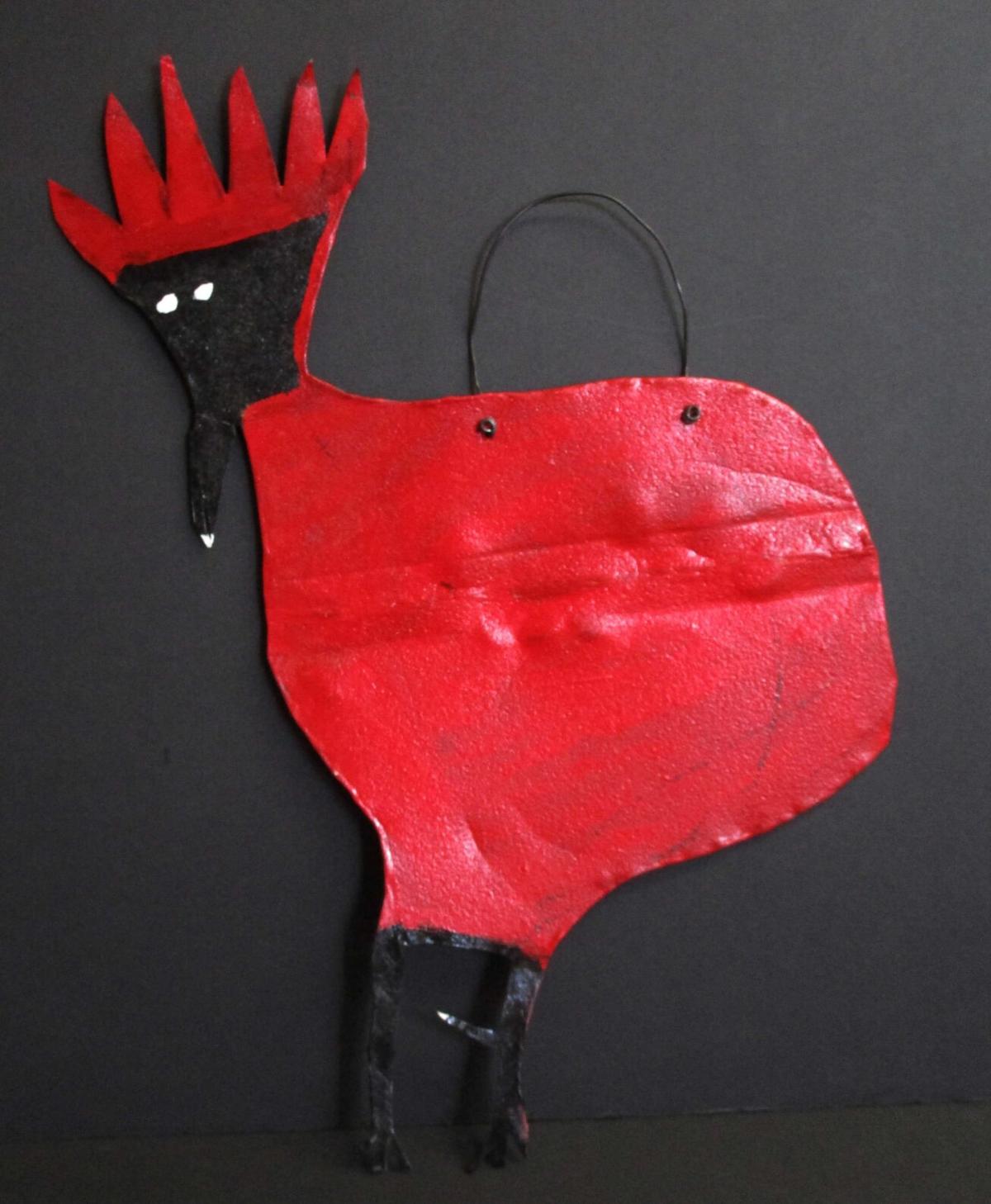 A doll made from bone is one of the pieces on display in American Folk Art’s newest exhibit of James Snipe’s work.

Snipe has been creating since he was a little boy; his first creations were toys that his 11 siblings played with. These toys were made of twigs, bits of cloth, springs, broken plates and mirrors — whatever they could scrounge.

Eventually, these toys grew into more sculptural forms. Beginning in the late 1970s, Snipe’s colorful yard ornamentation attracted the attention of folklorists and documentarians who were recognizing the important contributions Southern folk artists were making to American culture.

At 77 years old, Snipe is no longer creating folk art, but he occasionally invites Betsey-Rose Weiss, the owner of American Folk Art, to visit and select an assortment of his pieces.

This show is a result of Weiss’ most recent visit.

Snipe didn’t attend school long enough to learn to read or write, yet his awareness of the world, amazing imagination and love of creating artwork serve as a scrapbook for his memories and the events of his life.