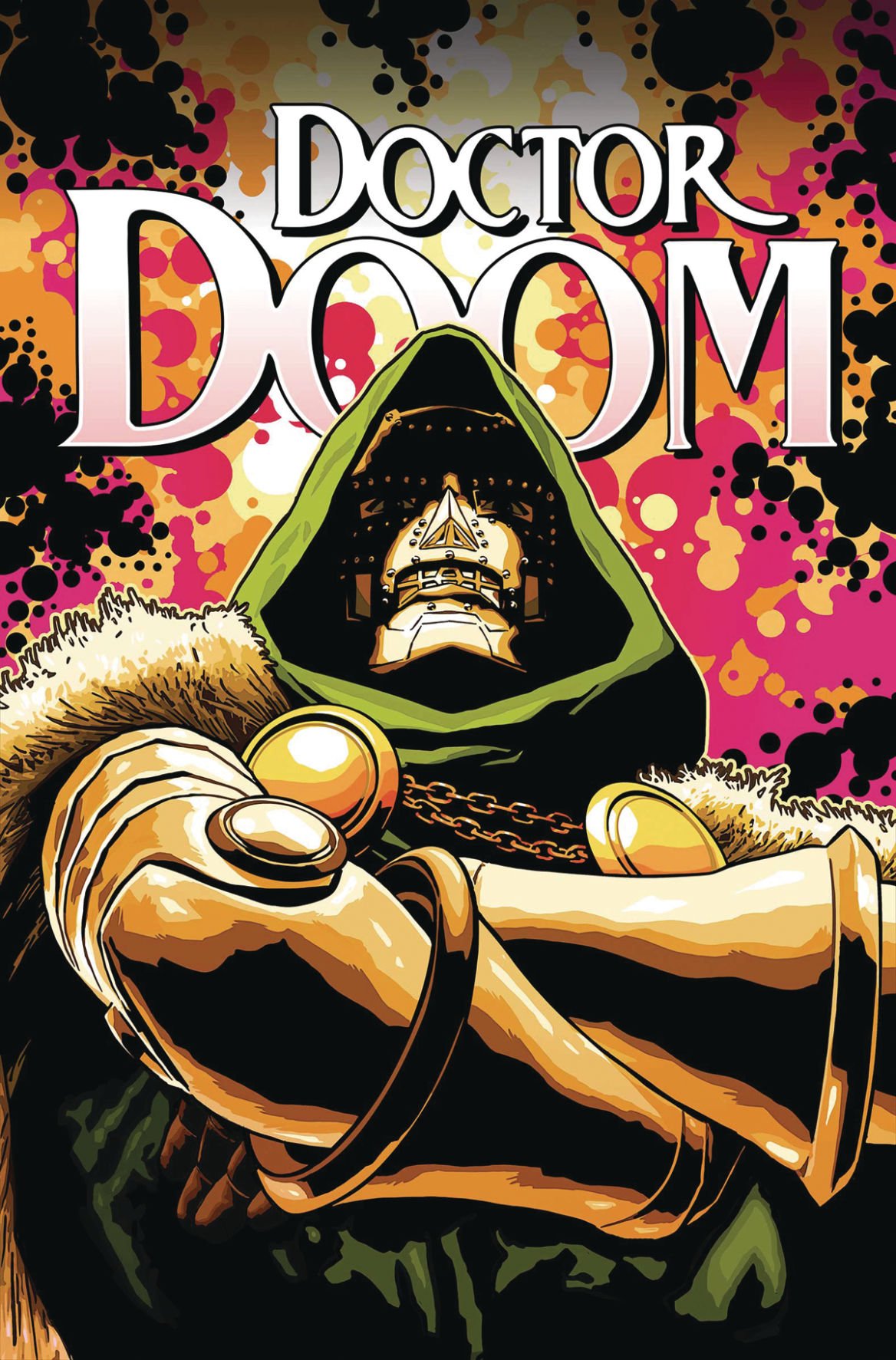 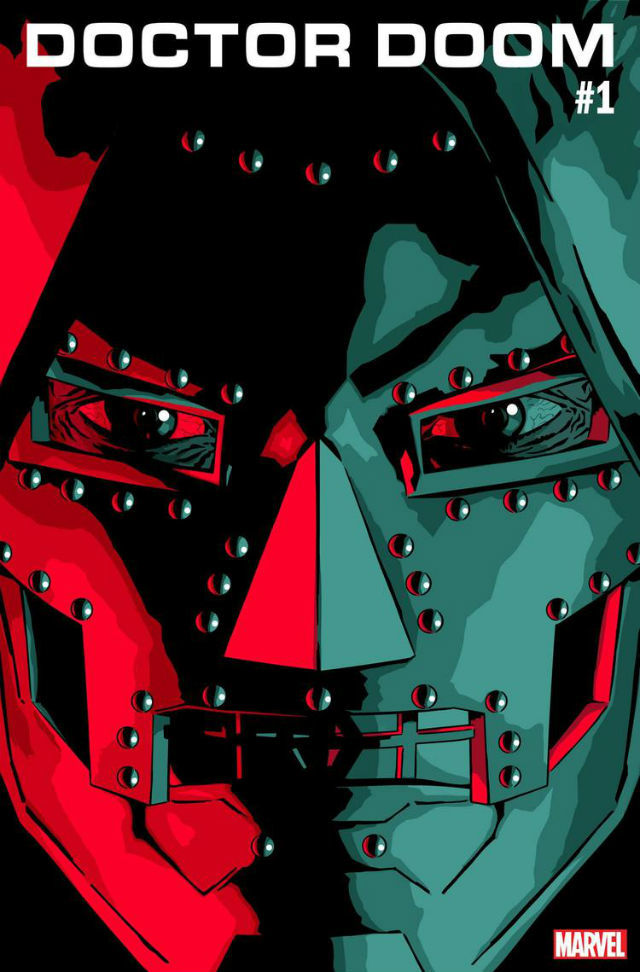 “Pottersville,” the first arc of the new series, see Doom stripped of his country, his allies, and most of the world out for his blood. Doom surrenders in order to spare Latveria from the wrath of the world but as he begins to understand that he will not receive a fair trial, escapes with the help of Kang. On the run, Doom is alone, can’t go home and doesn’t even have his armor. An old love and ally, Morgan Le Fey reaches out to him. She helps Doom regroup and prepare to go after those behind his current plight.

Pottersville is perhaps one of the best Doom stories ever written. It takes a much deeper look at Doom and truly brings a more human element to his character as he has visions of a future world where is ruler, married to the love of his life, and has children. In that world, Doom is the hero he has always seen himself to be. However, Doom has no idea if the future he is seeing is even possible but he pursues it anyway. This story line also further explores the relationship between Kang and Doom. But don’t think that Doom is downplayed in who he is or his powers. Pottersville contains some epic battles including Doom, without his armor, in hand to hand combat against the Taskmaster!

If you’re a Doctor Doom fan, Pottersville is a must read that you need to check out. Whether or not the series will continue to be as brilliant as its first five issues remains to be seen but we all can certainly hope that it will.