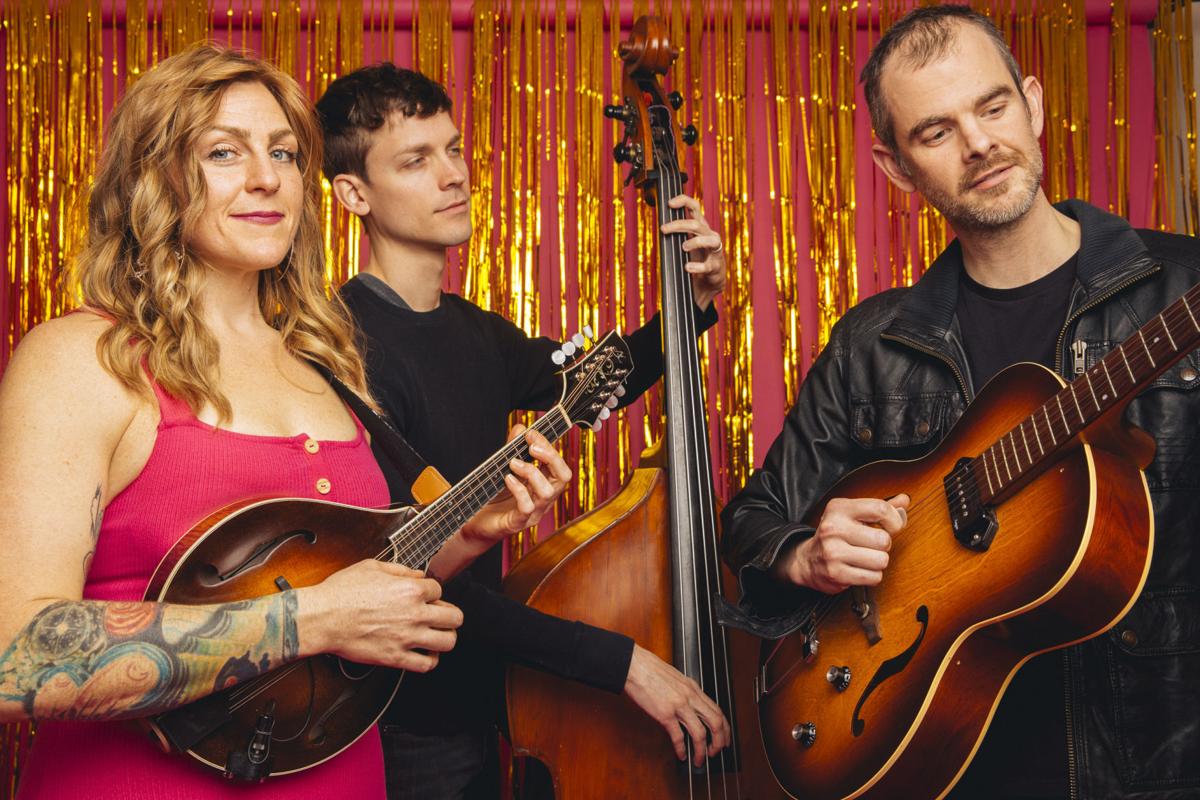 Pimps of Pompe come to The Grey Eagle on March 31. 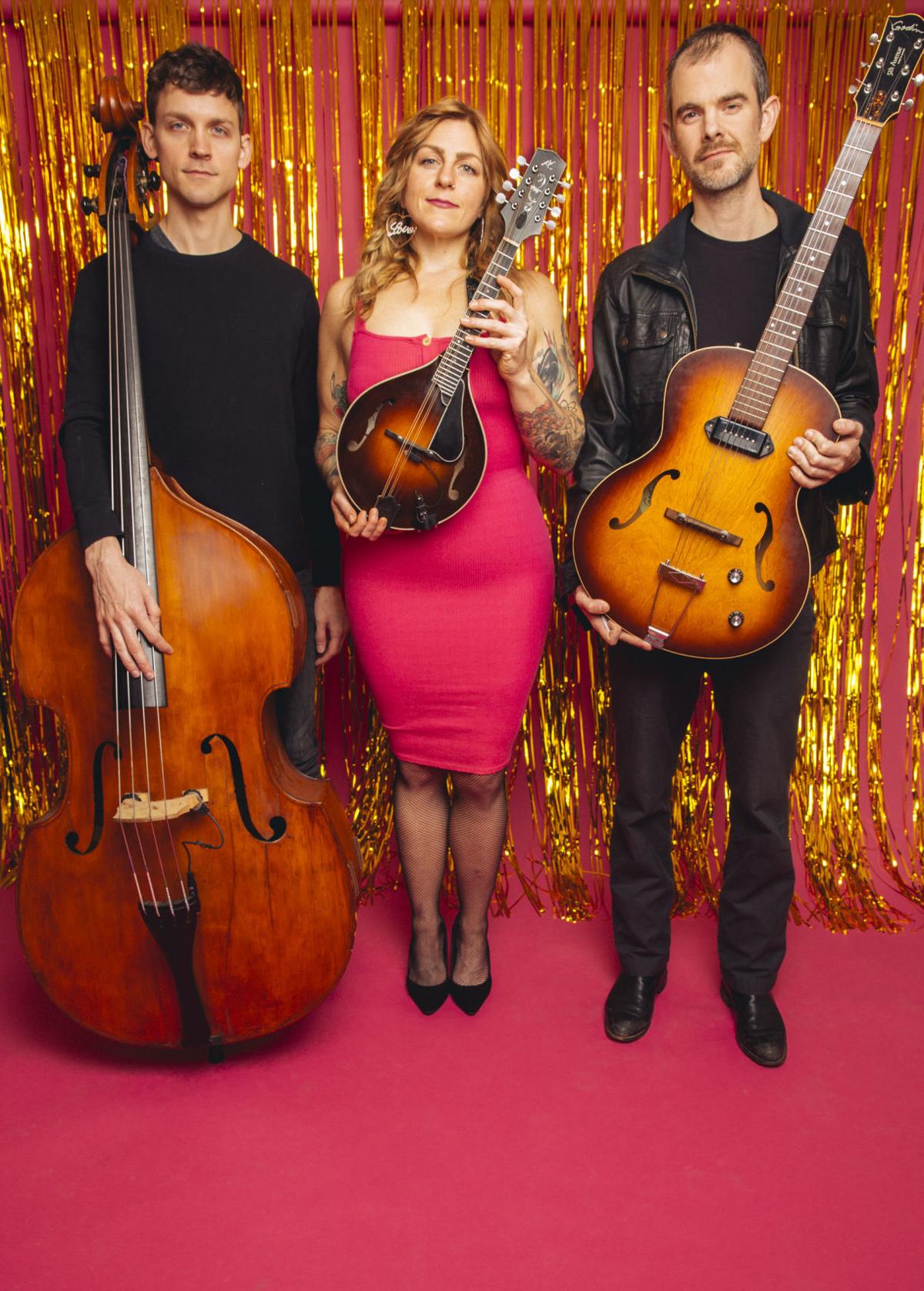 Pimps of Pompe come to The Grey Eagle on March 31.

Asheville-based gypsy-jazz hip-hop outfit Pimps of Pompe are proud to announce the release of their debut self-titled EP on March 31.

With one foot firmly rooted in the nostalgic swing of gypsy jazz and the other stepping boldly forward into hip-hop and R&B, the group has burst out on the regional music scene this year as ultimate mashup artists.

Their signature sound — swing with swag — transports the listener to a party where both Snoop Dogg and Django Reinhardt sip champagne and rock gold chains, and the band will host a similarly spirited celebration of musical integration on March 31 at The Grey Eagle.

Fans of old-school hip hop and swing enthusiasts alike can appreciate hearing fresh takes on their favorites. In fact, this is the driving ethos behind bandleader Cynthia McDermott’s development of this classy, sassy blend — “I got tired of thinking I had to make a choice between old and new, or jazz and hip-hop. These arrangements give me everything I want; the bold, sexy swagger of modern rap and R&B, combined with the sultry, romantic moods that jazz evokes.”

Pimps of Pompe EP will be released to all major streaming platforms on Tuesday, March 31, with hard copies available for purchase at all live shows. A complete list of tour dates can be found at www.pimpsofpompe.com.