You are the owner of this article.
Edit Article Add New Article
News
Arts
Health & Wellness
Living
40 Under Forty
Multimedia
Find Us
e-Edition
1 of 5 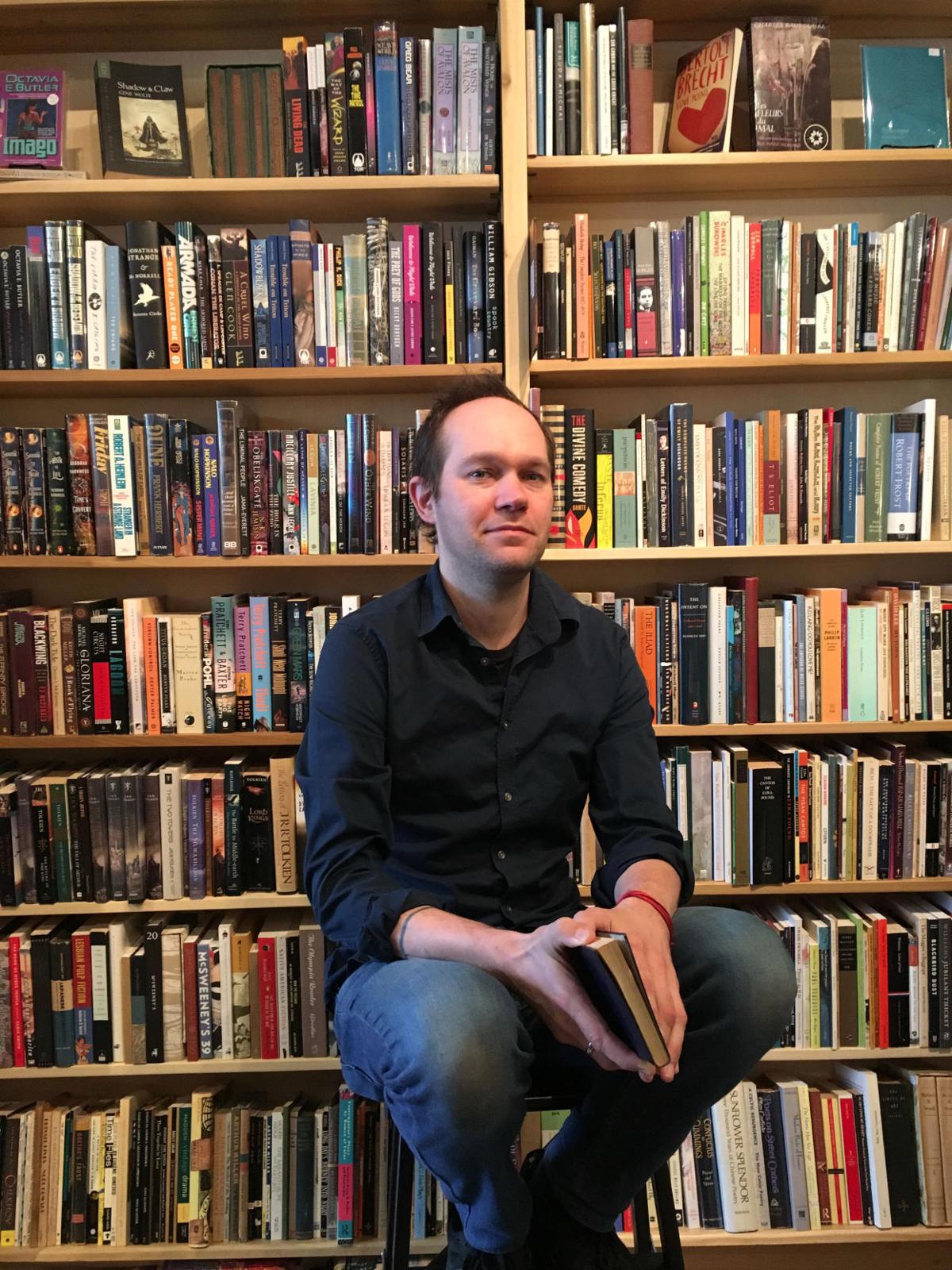 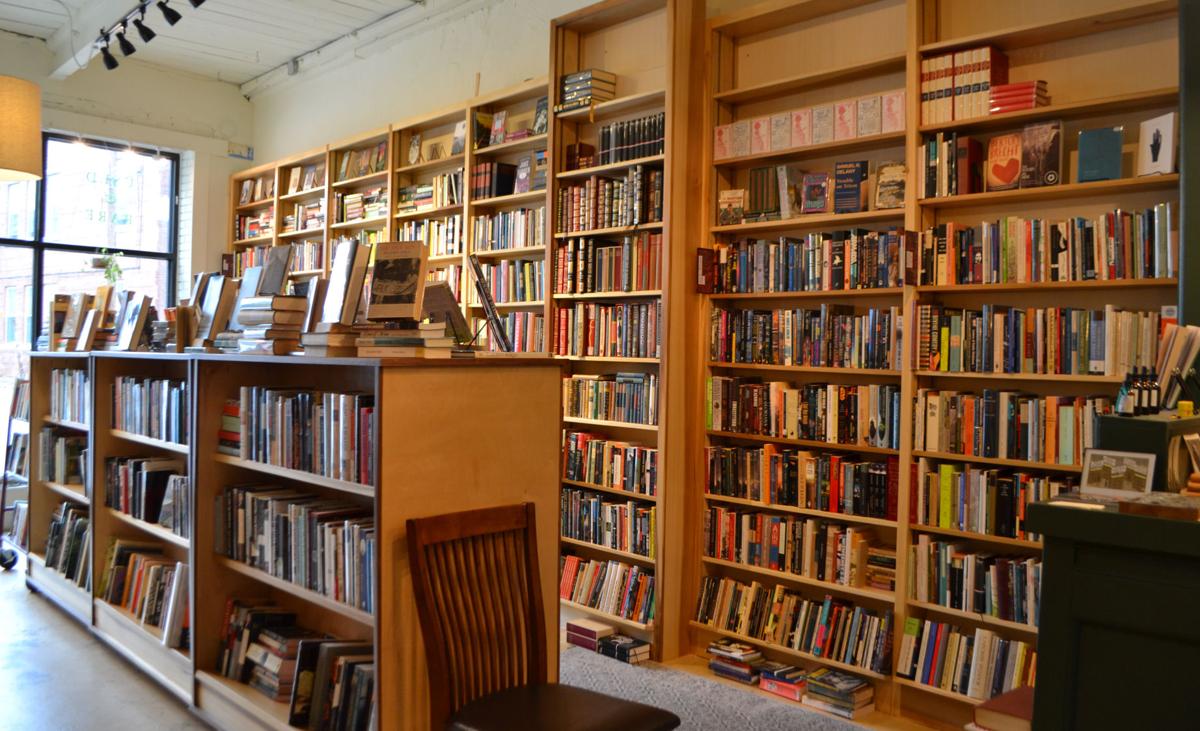 Bagatelle Books has an extensive selection of used and rare books from which to choose. 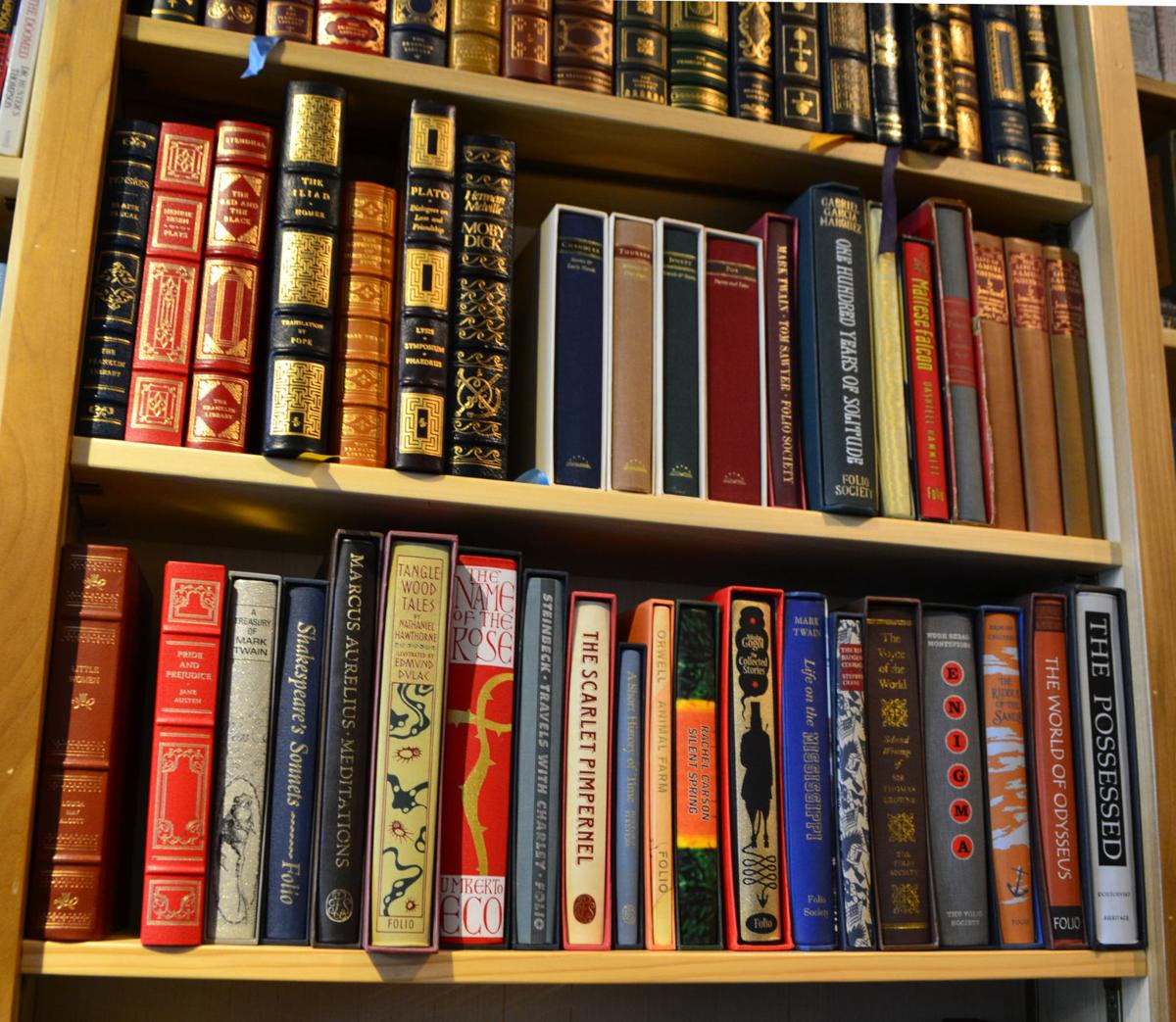 Classical literature is among several genres of books at Bagatelle Books. / Photo by Sandy Barnes 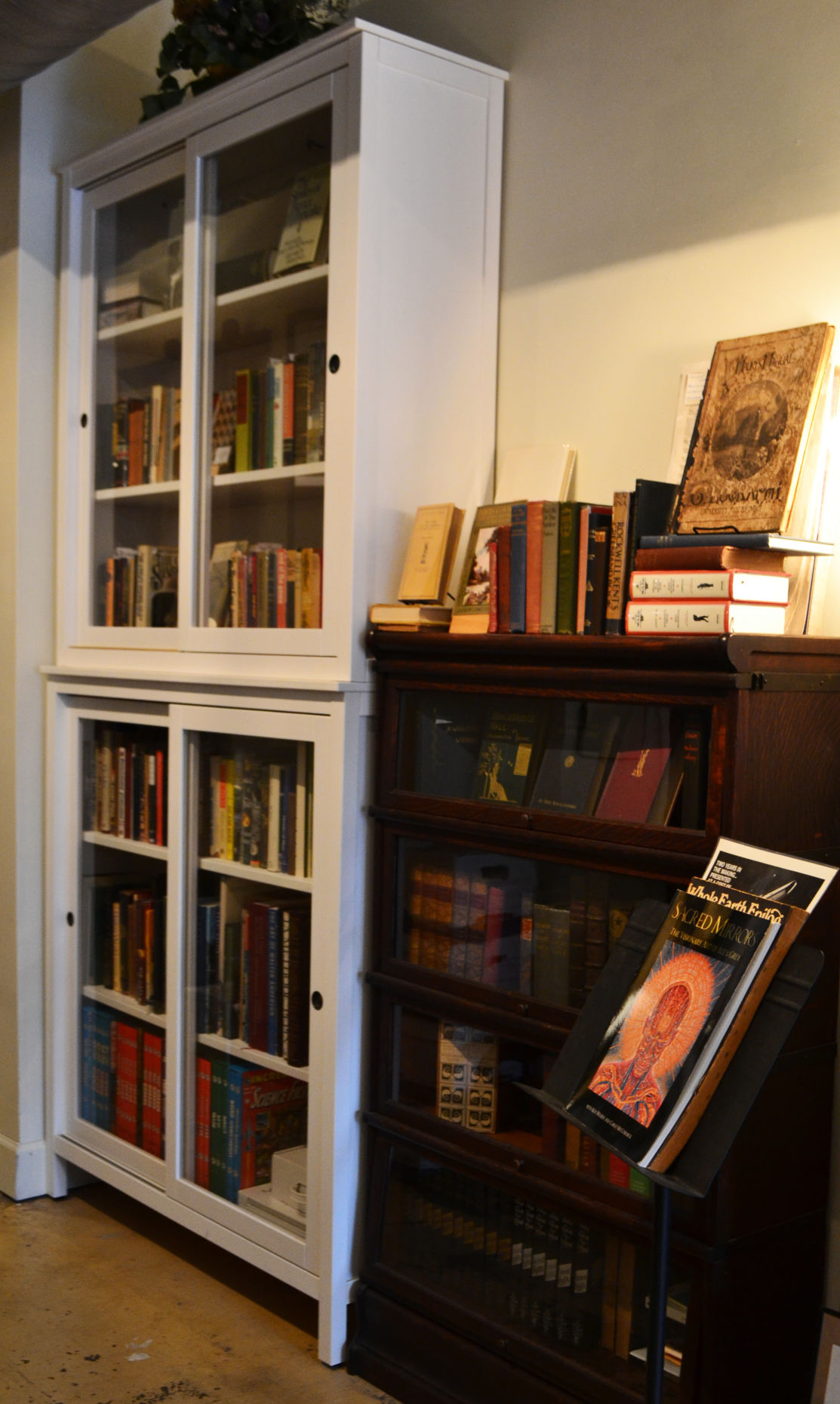 The shelves are filled with interesting works of fiction and non-fiction. / Photo by Sandy Barnes 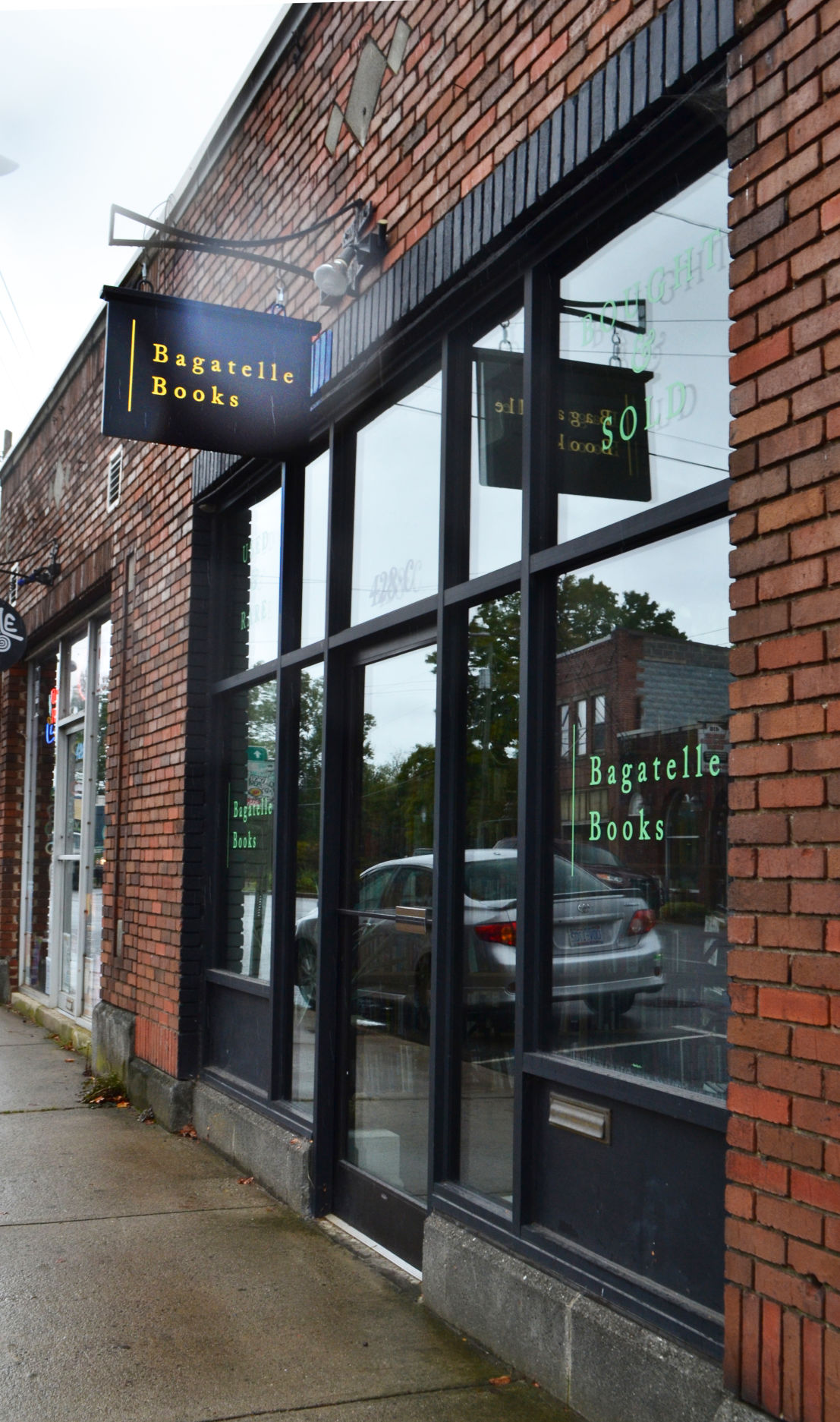 Bagatelle Books is at 428 Haywood Road in Asheville. / Photo by Sandy Barnes

Classical literature is among several genres of books at Bagatelle Books. / Photo by Sandy Barnes

The shelves are filled with interesting works of fiction and non-fiction. / Photo by Sandy Barnes

Bagatelle Books is at 428 Haywood Road in Asheville. / Photo by Sandy Barnes

While traveling in Argentina, Patrick Kutcher became intrigued with the abundance of small book stores he saw, especially in cosmopolitan Buenos Aires.

“They’re all little—like this book store,” he said, standing in his recently opened Bagatelle Books in West Asheville.

Inspired by the small book shops he saw in Argentina, Kutcher decided to launch his own store. Before venturing into a new business, he took classes at Mountain BizWorks and received a scholarship from the local organization that assists entrepreneurs.

Kutcher found an attractive space on Haywood Road next to a coffee shop that he transformed into his attractive store. He chose the West Asheville location because of its neighborly atmosphere.

“It helps to have a community of people,” he remarked.

Friends helped Kutcher build sleek wooden shelves for the store, which are now filled with used books of many genres, with rare editions among prominent selections.

Among recent arrivals is a first printing of John Steinbeck’s classic novel, “Of Mice and Men” published in 1938 and Irving Brown’s “Deep Song: Adventures with Gypsy Songs and Singers in Andalusia and Other Lands with Original Translations,” a first edition printed in 1929. A limited paperback edition of “A Confederacy of Dunces” by John Kennedy Toole is displayed on a counter.

Recent works at the book store include “Forever Words: The Unknown Poems of Johnny Cash,” “Frederick Douglass: Prophet of Freedom” by David Blight and “Becoming” by Michelle Obama.

Literary works, including classical poetry and fiction, are among an eclectic selection at Bagatelle Books along with books on Eastern philosophy, art, music, psychology, science fiction and fantasy and LGBTQ issues. Volumes on Western North Carolina crafts and renaissance studies, as well as mysteries also are found at the book store.

When not working at his store, Kutcher spends time searching for books, including ones that are hard to find. He goes to estate sales, deals with other book shops that sell rare editions and makes appointments with people interested in selling their collections. Buying and selling books is integral to his business. People frequently stop by with boxes filled with books.

“It’s kind of like Christmas every day,” he said.

Along with rare and valued books—some of which date from the 16th century—Kutcher stocks his store with ones that are affordable.

Before decided to open his own book store this past spring, Kutcher worked for 13 years at established shops in Asheville, including Malaprops and The Captain’s Bookshelf, from which he now purchases books for his store.

In addition to his love of books, Kutcher is a musician who plays the bandoneon in a tango band. While in Argentina, he studied the bandoneon, a type of concertina that is popular in that country.

And Kutcher gave the name of his store a musical flavor. Bagatelle is a short musical work that is light in style.

Books are available for purchase online at www.bagatellebooks.com.