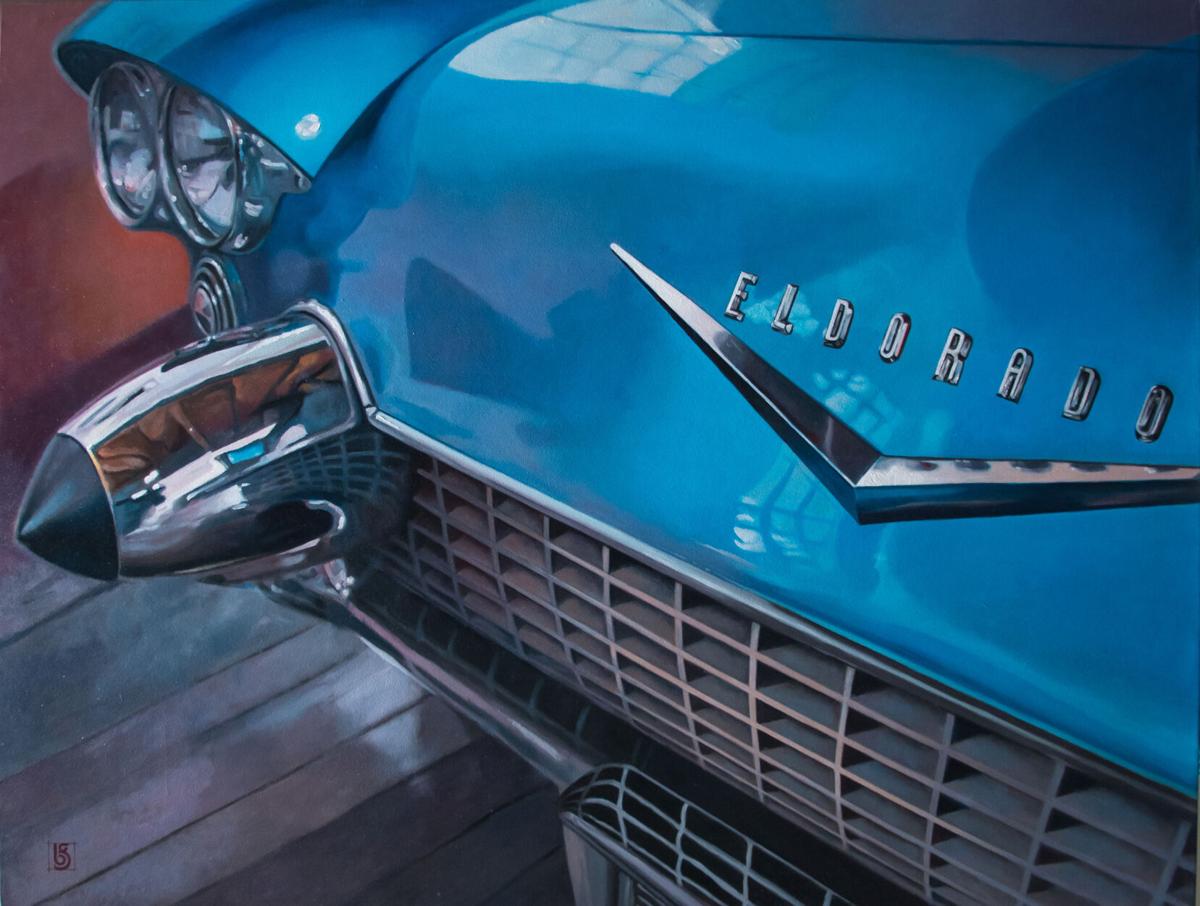 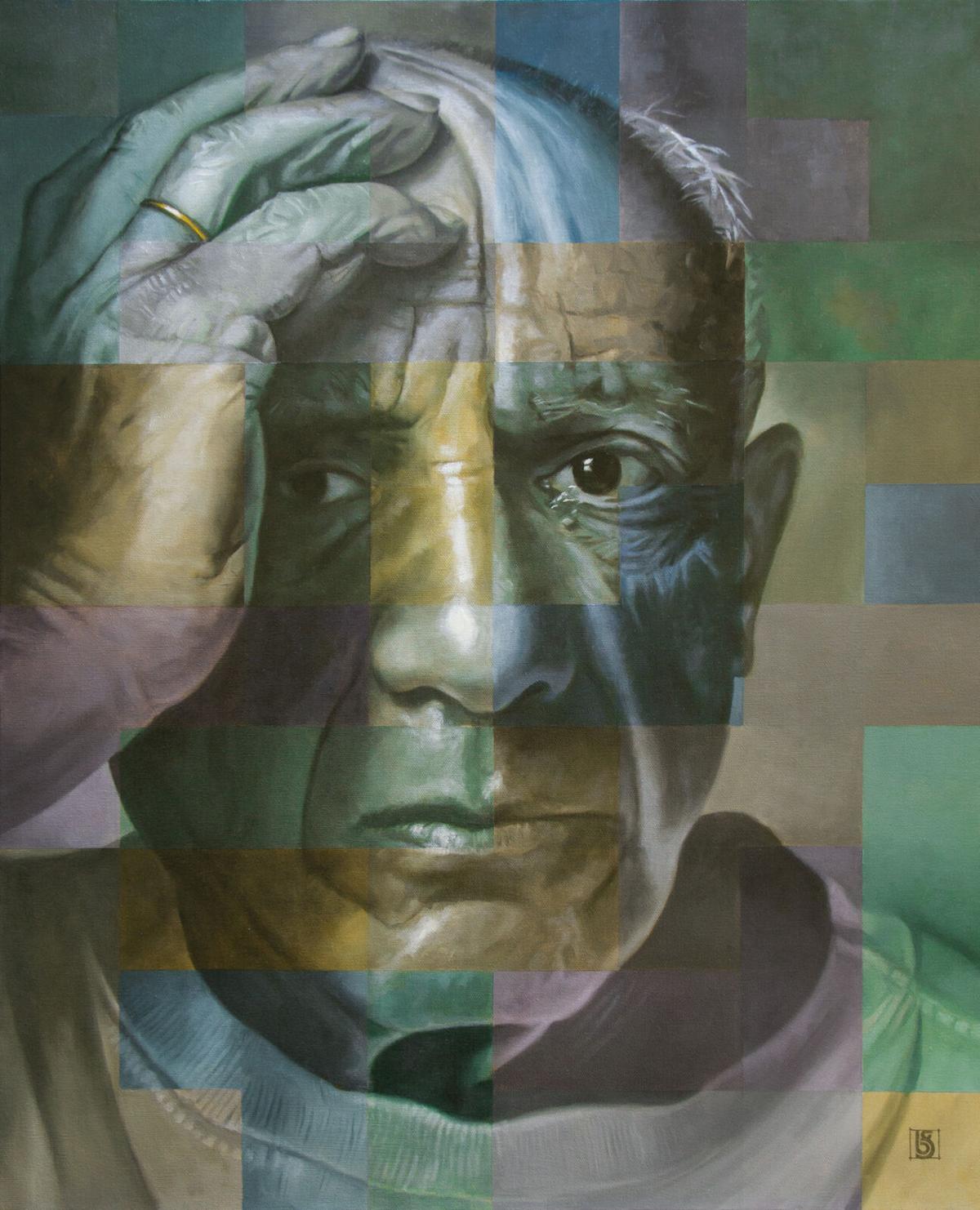 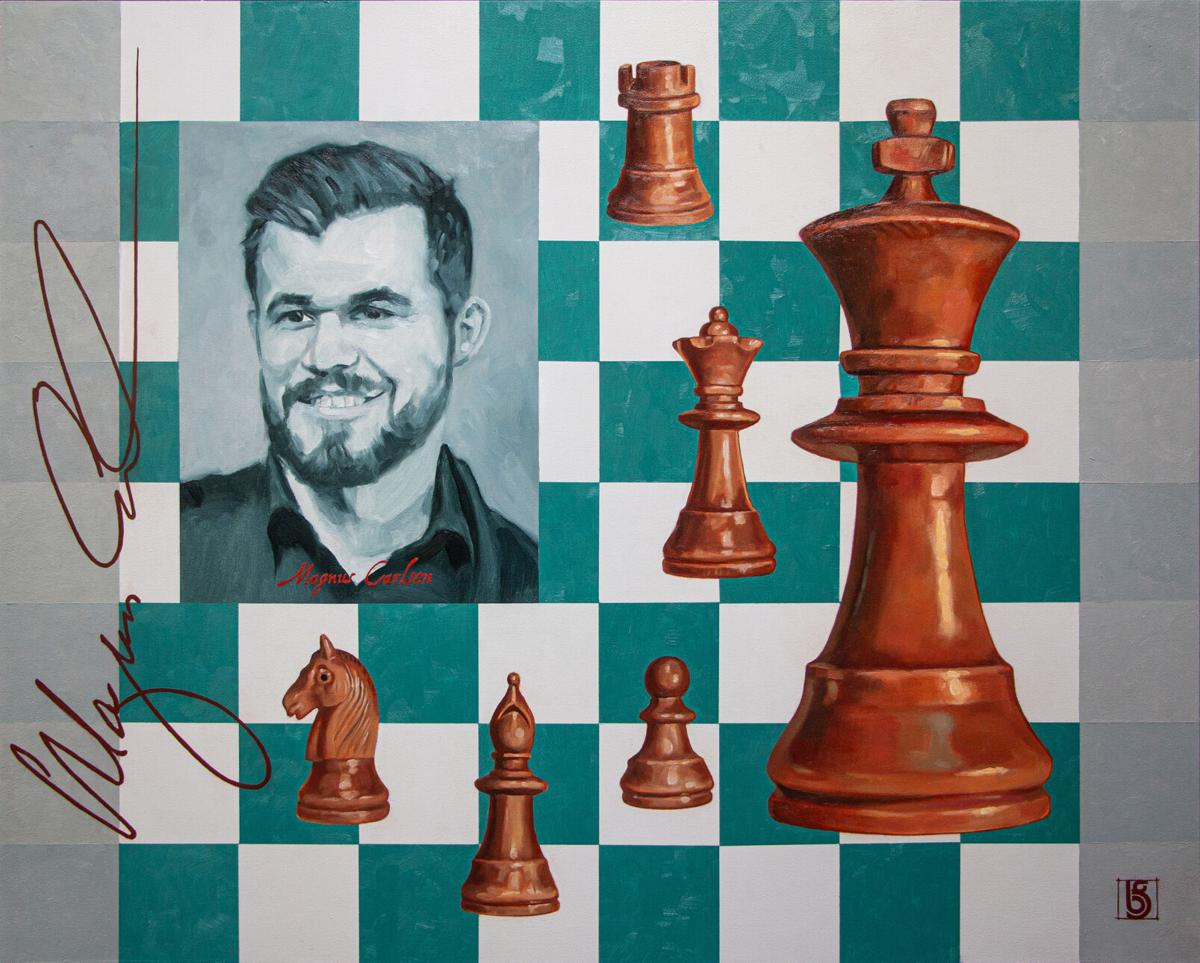 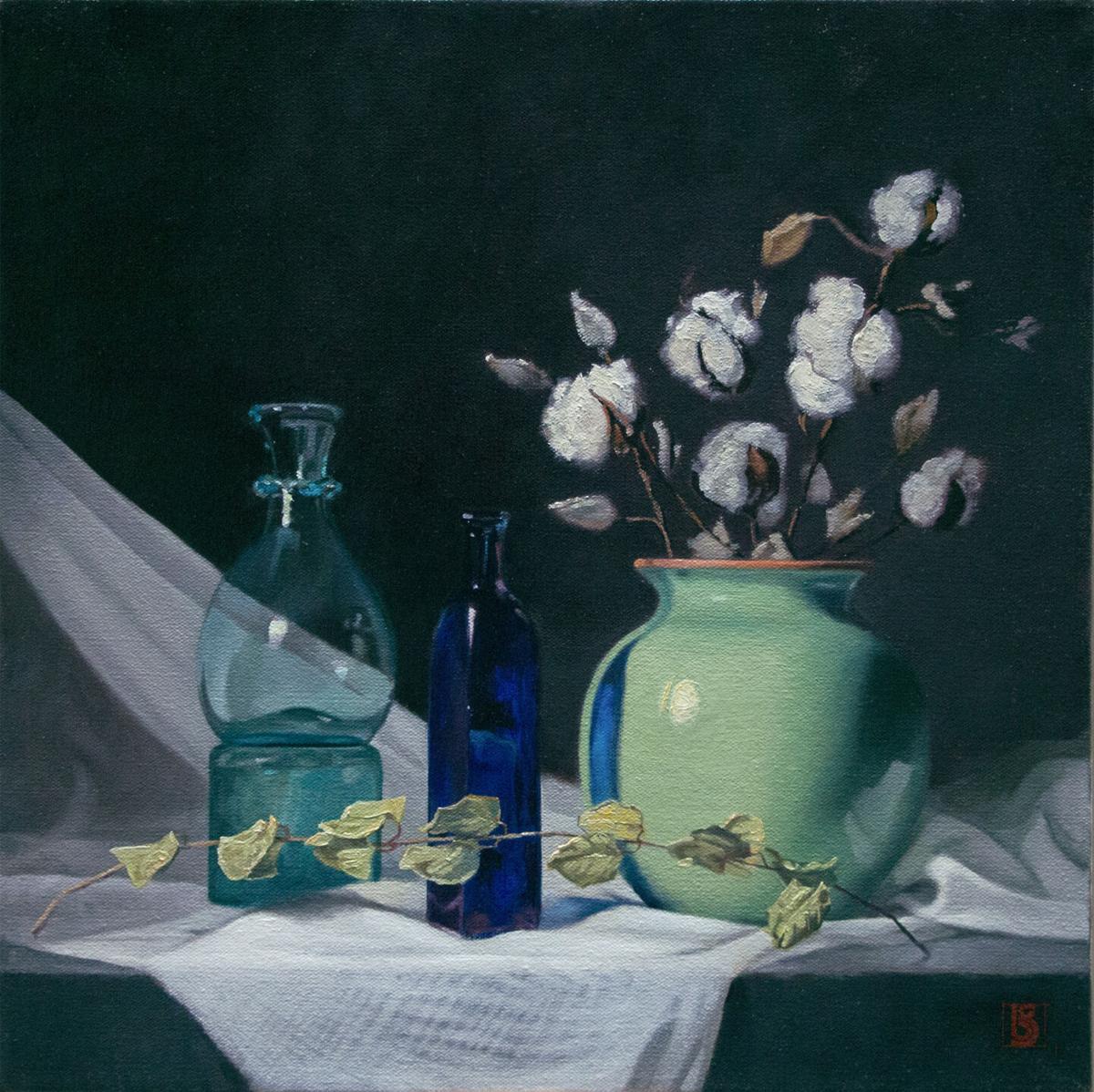 Realism is on display at the downtown Asheville Gallery of Art all month long as the space welcomes the work of artist Bill George through Nov. 30.

Fans of the artist will get an opportunity to meet George and learn more about the exhibit titled “Collections” during a meet and greet on Friday, at the 82 Patton Ave. gallery, from 5-8 p.m.

George’s paintings for the show compile a variety of subjects, done in a series form. He will be displaying two to three paintings of six different series he has completed. His realism/naturalism style portrays the subject as it actually appears in real life, but stops just short of looking like a photograph.

“From my first visit to the Estes-Winn Antique Car Museum, I was immediately inspired to re-create these cars in paint with visual impact,” said George.

The vintage cars were unique, originally bold and beautifully styled, with many featuring luxurious to sporty details, becoming sleek in silhouette by the 1950s.

George has been interested in art from an early age, and worked as a graphic designer and illustrator. He owned his own graphic design firm in New York City, and began painting in 1999 as a creative alternative to graphic design, which is digitally produced.

He works in a variety of mediums — pastel, watercolor, gouache, charcoal, pen and ink, etching and fresco. However, his main focus remains on painting in oils. His process is an indirect method, in which the final effects in a painting are built up gradually by placing several layers of paint, one over the other. The upper and final layers modify but do not altogether conceal the lower layers.

In another one of his paintings, “Picasso,” from the Icon Series, George re-imagined a celebrity portrait.

The 30-inch-by-24-inch oil on canvas is translated into color squares with a definite color palette.

“I like to find new ways to interpret a traditional genre such as portraiture to make it fresh and interesting,” George said.